In the Pages of Sea History 175

Often called the “Father of Underwater Archaeology,” George Bass died on 2 March 2021. The first to take archaeological methods underwater, he established what would become the standard for mapping submerged archaeological sites. 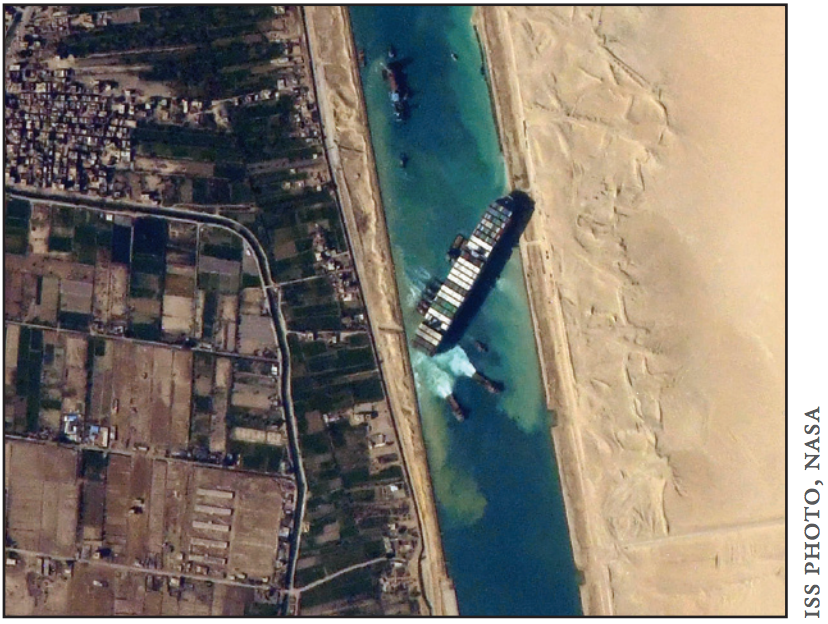 After the Disaster is Over—MV Ever Given and Law of General Average, by Michael J. Rauworth, Esq.

The Ever Given incident in the Suez Canal left a wake of monetary losses. Who will be held financially responsible, and who will be entitled to compensation? Maritime attorney Michael J. Rauworth has chosen a few historical examples to illustrate the history and evolution of the principle of General Average, the law that will guide the compensation of injured parties. 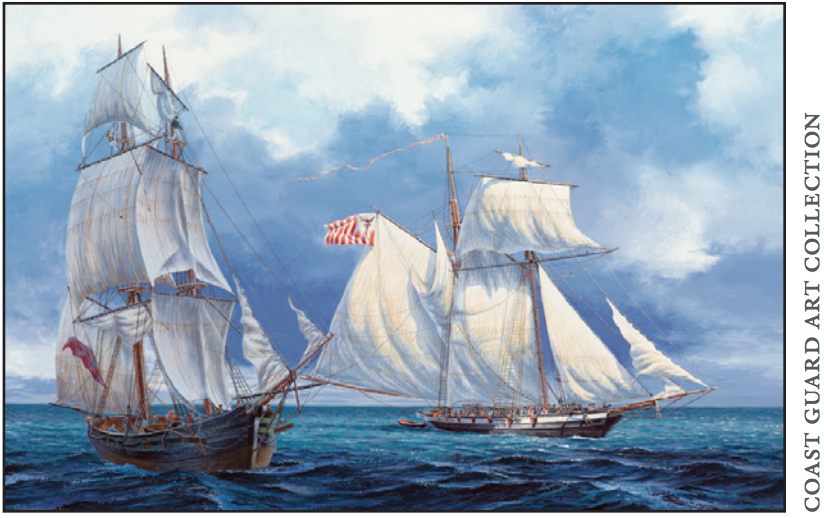 The US revenue cutter James Madison was captured by a Royal Navy warship in 1812; its story reveals the great risks and hardships faced by regular seamen, who, as prisoners of war, were sent to the infamous British prison ships, while the cutter’s officers were returned home on parole. These were the first POWs in US Coast Guard history.

Prior to the Civil War, it was often more feasible for enslaved persons to flee the South by water than to chance an overland journey. This means of escape, long-overlooked in the historiography of the Underground Railroad, proved to be a vital route to freedom for many. 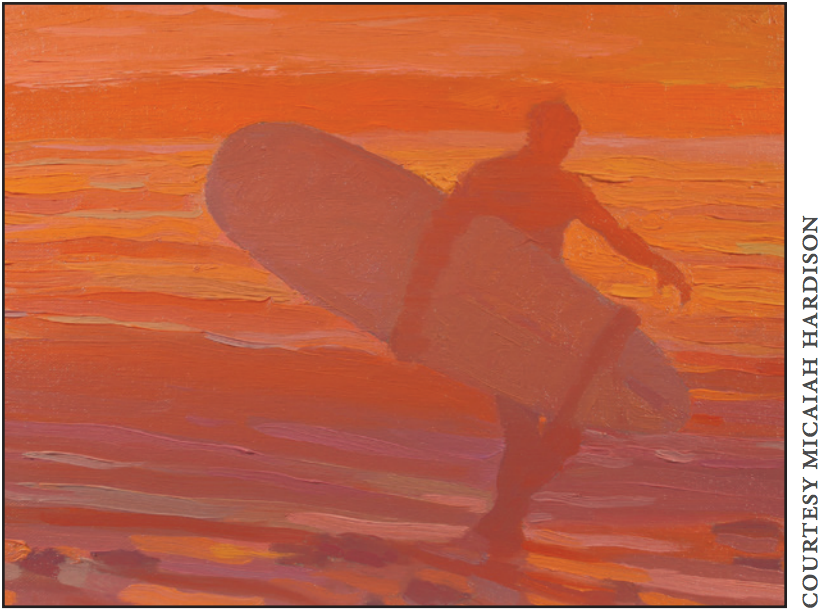 California Dreaming—Riding the Waves of Surf Art, by Micaiah Hardison

Artist and lifelong surfer, Micaiah Hardison guides us through the history of artists drawn to California, the emergence of surf art that captures the region’s culture, and the way these artists experience the ocean, beach, and waves. 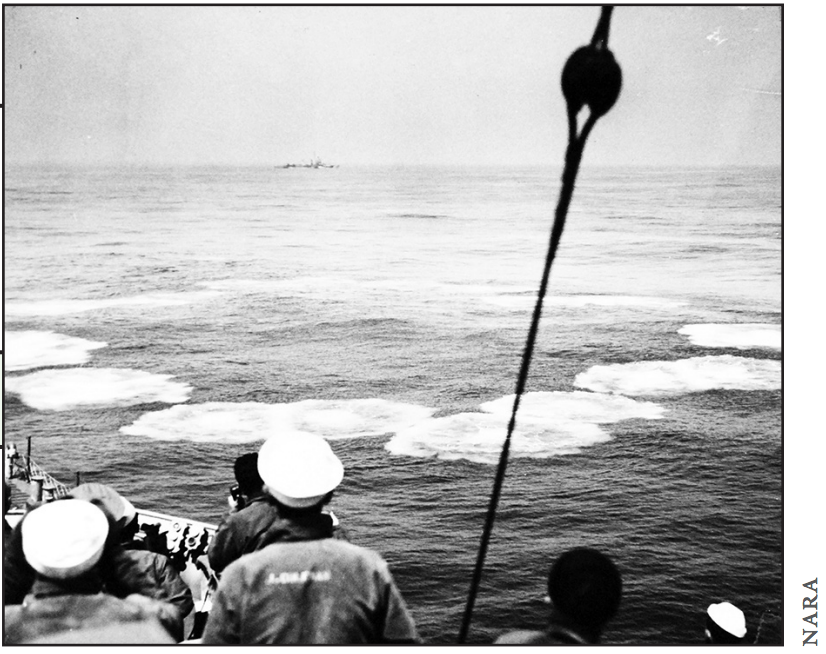 After Germany issued a cease-fire to its U-boat commanders in May 1945, a lone U-boat torpedoed an American ship off the Rhode Island coast, sparking a powerful US naval counterattack. Did the German captain ignore the order? Was the radio message never received? Evidence from decades of diving on the submarine’s remains and new analysis chips away at the mystery surrounding this final U-boat attack off the US coast. 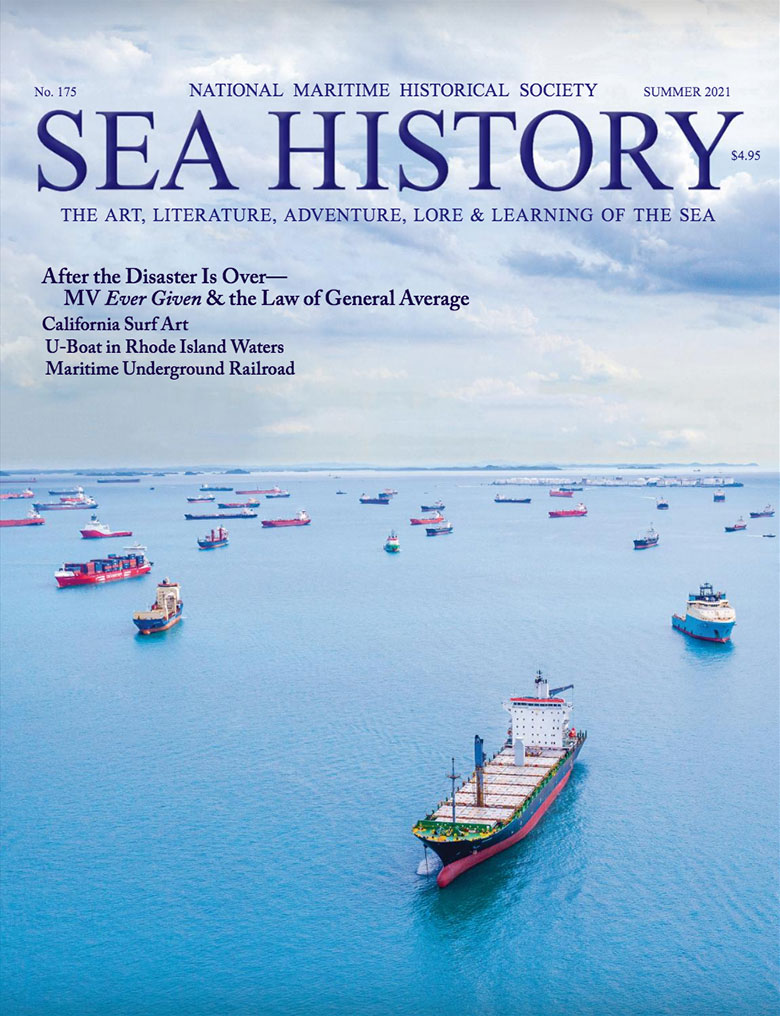