In the Pages of Sea History 176

After a year’s hiatus, NMHS will return to the New York Yacht Club to honor and celebrate four outstanding individuals of the maritime community and recognize their noteworthy contributions to preserving our maritime heritage. 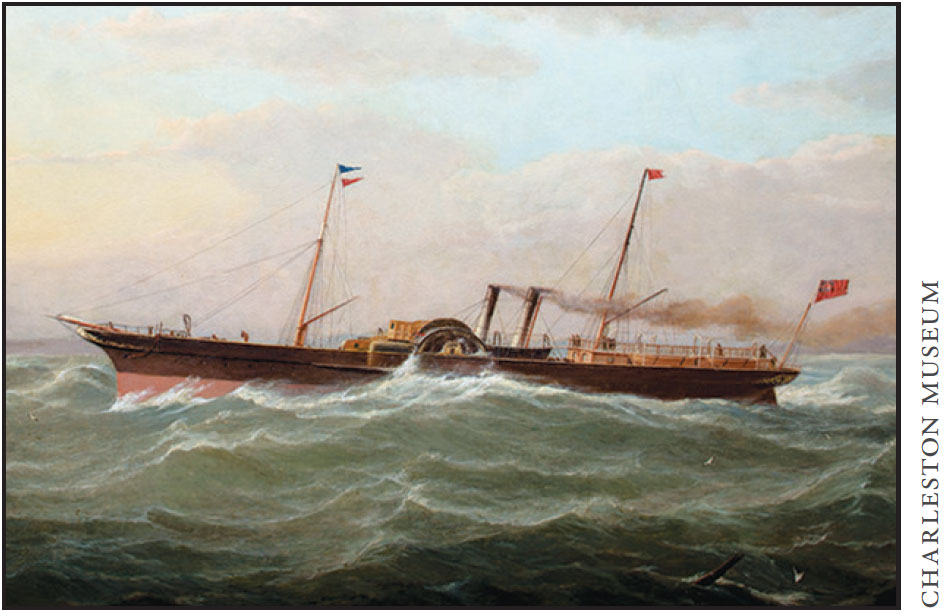 “A Better Commander Cannot Be Had…” The Untold Story of Joannes Wyllie, Scottish Captain of the Blockade Runner Ad-Vance, by John F. Messner

Recent research into Glasgow’s role in the American Civil War has expanded our knowledge about Capt. Joannes Wyllie and his remarkable career running the Union blockade. 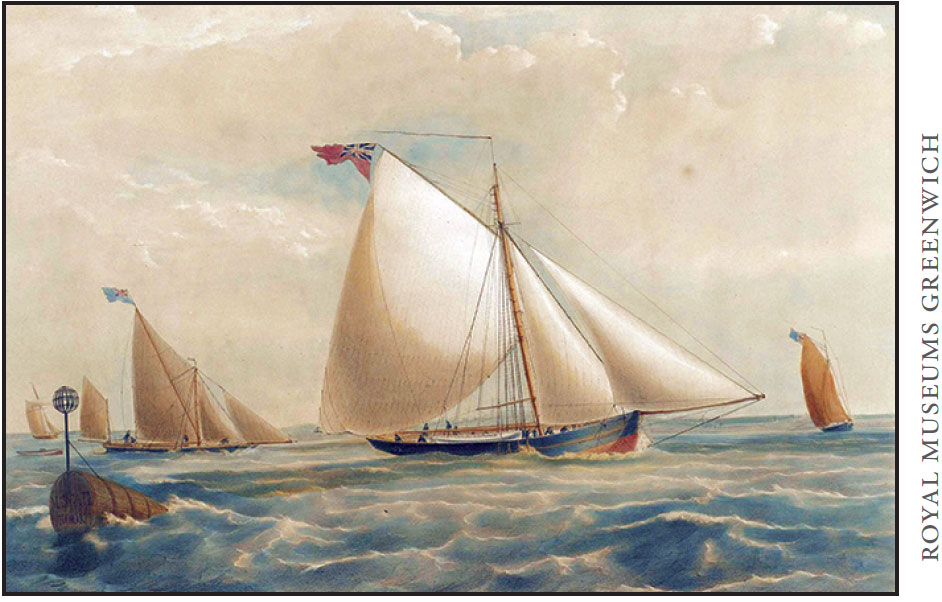 Established by Parliament in 1275, the British customs service was a key component of Britain’s governance of the North American colonies. Professor Thomas Truxes follows the service’s history and its relationship with British subjects across the Atlantic. 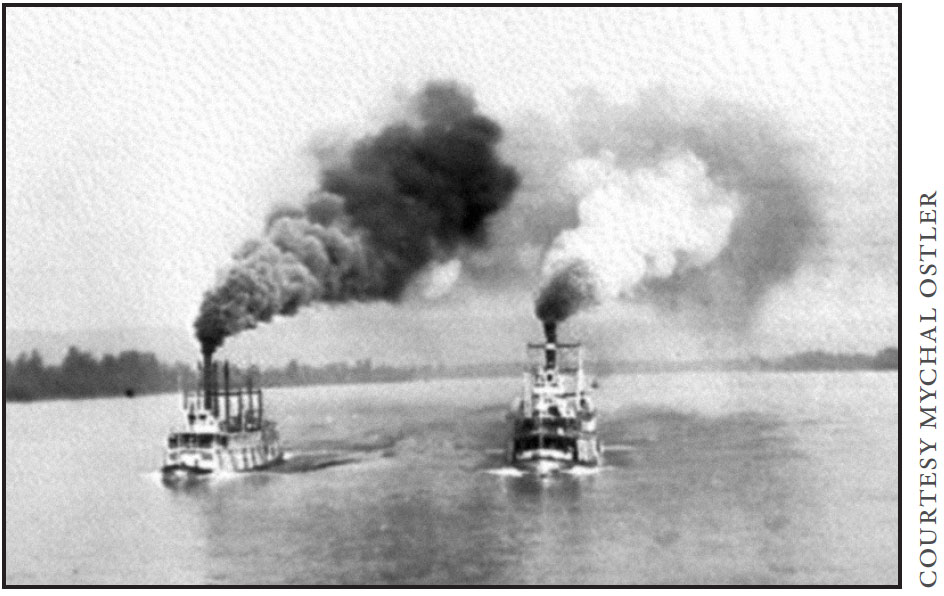 Steamboat Rivalry on the Columbia River: Captain Ernest Spencer vs. The Dalles, Portland and Astoria Navigation Company, by Mychal Ostler

In the early years of the 20th century, waterways were the most reliable and affordable means of transporting passengers and goods in the American Northwest. Competition for this lucrative market could get fierce.

The Sinking of USS Hartford, by Todd Jones

Admiral Farragut’s flagship and the hero of the Civil War, USS Hartford was much sought after as a museum ship. Controversy, funding issues, and the detrimental effects of time would do to this neglected wooden ship what guns, torpedoes, and an ironclad ram could not. 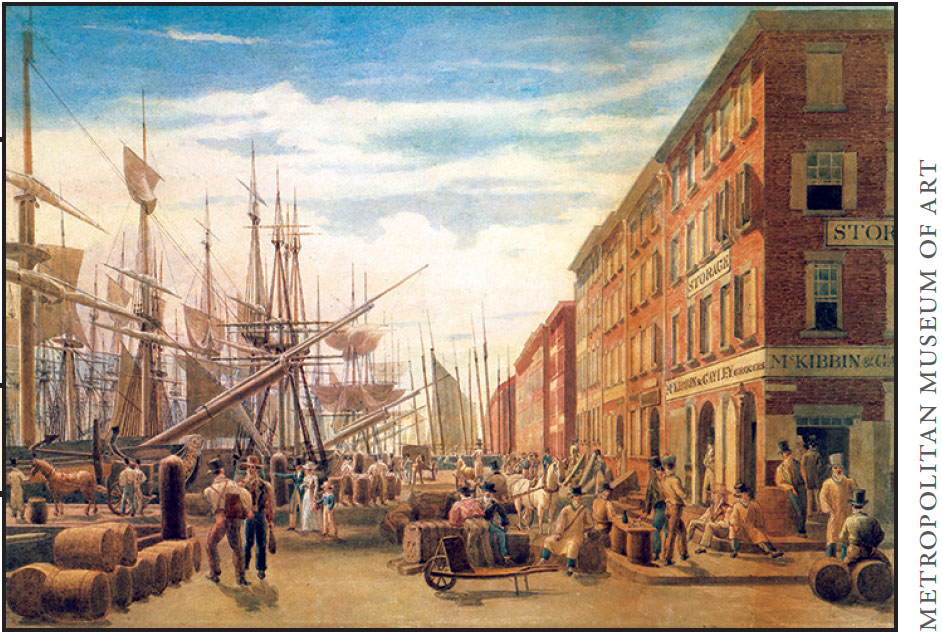 Michael Carolan traces the career of the vessel that carried his ancestors to America to flee Ireland’s Great Famine and explores the heyday of the packet ship in the Age of Sail. It is a personal story that relates the shared experience of hundreds of thousands of Irish immigrants who arrived on America’s shores in the 19th and 20th centuries.

The New Bedford Whaling Museum mounts A Wild Note of Longing, an exhibition of major works by New Bedford native and painter, Albert Pinkham Ryder (1847–1917), who achieved status among artists during his lifetime and remains a source of inspiration for painters today. 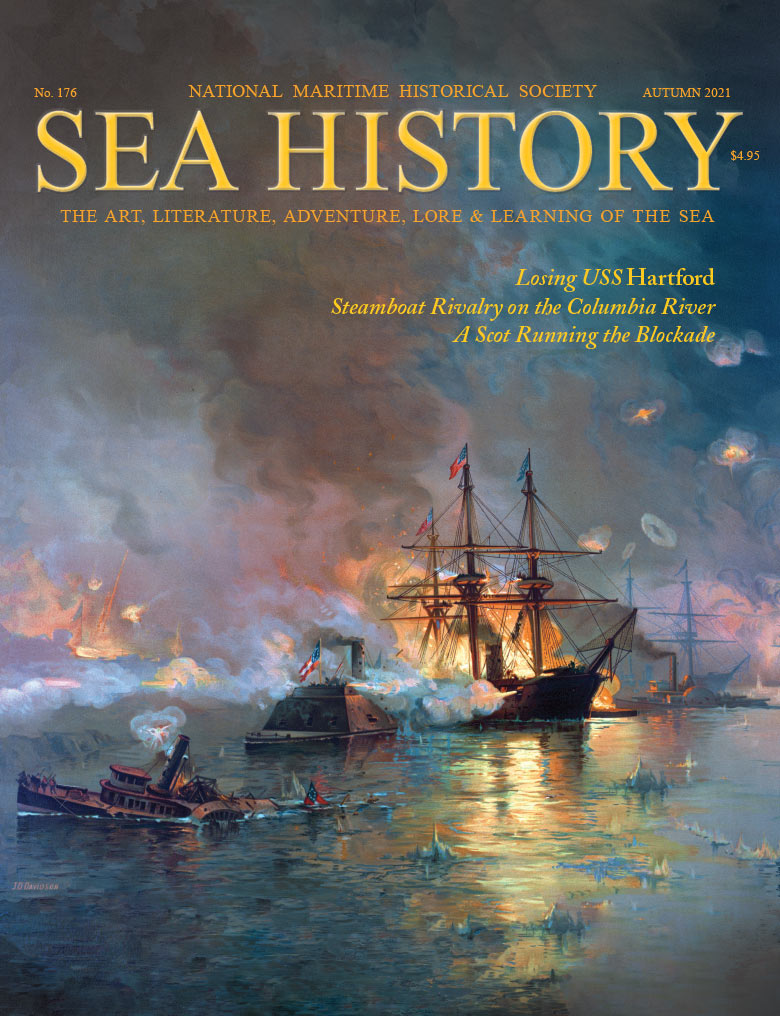