In the Pages of Sea History 179

This year the Marine Sanctuary system is celebrating fifty years of conservation and stewardship. In addition to preserving underwater ecosystems, these sites also protect hundreds of years of shipwrecks, and their stewards are using a variety of methods and technologies to share those wreck sites with us. 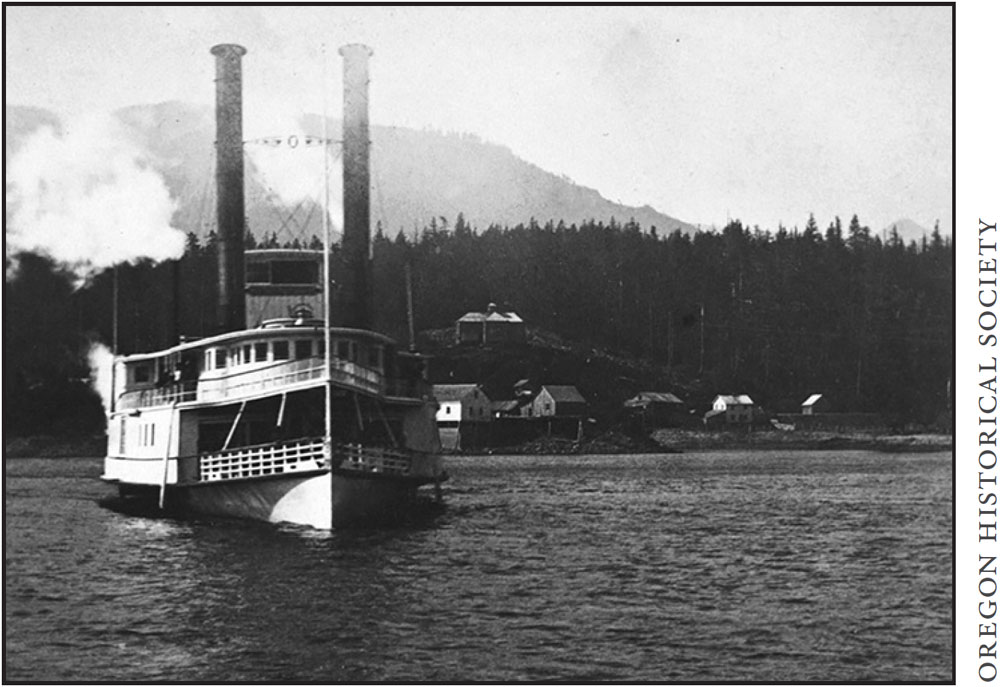 Steamboat captain John Commigers Ainsworth built a transportation empire in the Pacific Northwest through a combination of business acumen, hard work, and consistent insight as to how to capitalize on being in the right place at the right time. 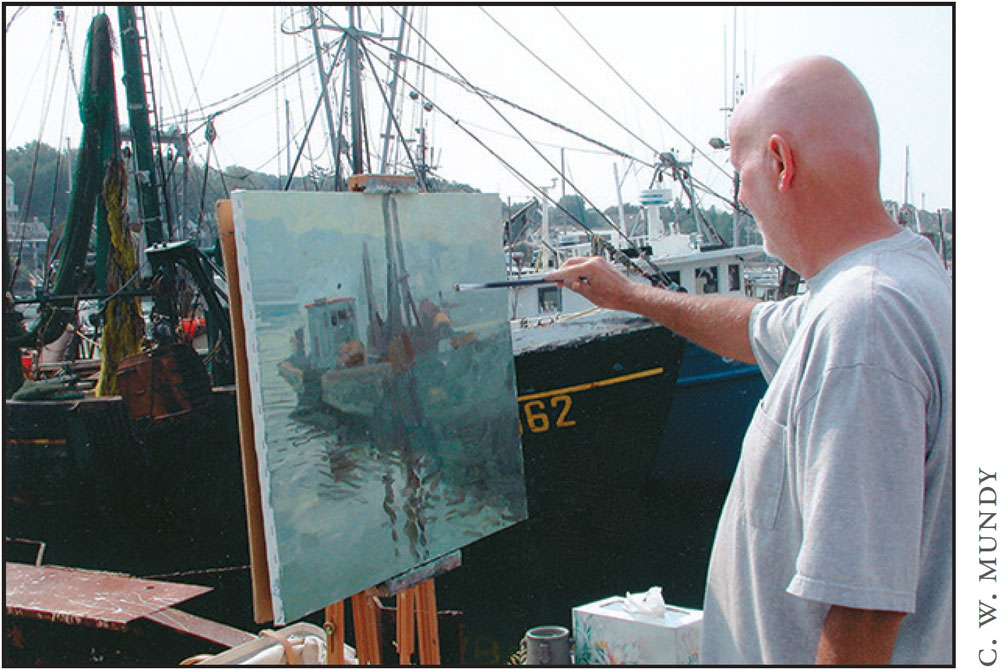 Exulted by the Sea, an Artist’s Inspiration at the Water’s Edge, by C. W. Mundy

Impressionist painter C. W. Mundy’s work ranges from portraits and still life to the boats and working waterfronts he has encountered in his travels around the world.

How Sail Fueled the Industrial Revolution—Sailing Colliers and the Steamship Fleet, by Carla Lesh, Sarah Wassberg Johnson, and Steven Woods

During the transition from sail to steam, wind-powered vessels still played a critical role in supplying the new engine-driven ships with coal, without which they were dead in the water. Is there a role for sailing cargo vessels in the 21st-century? 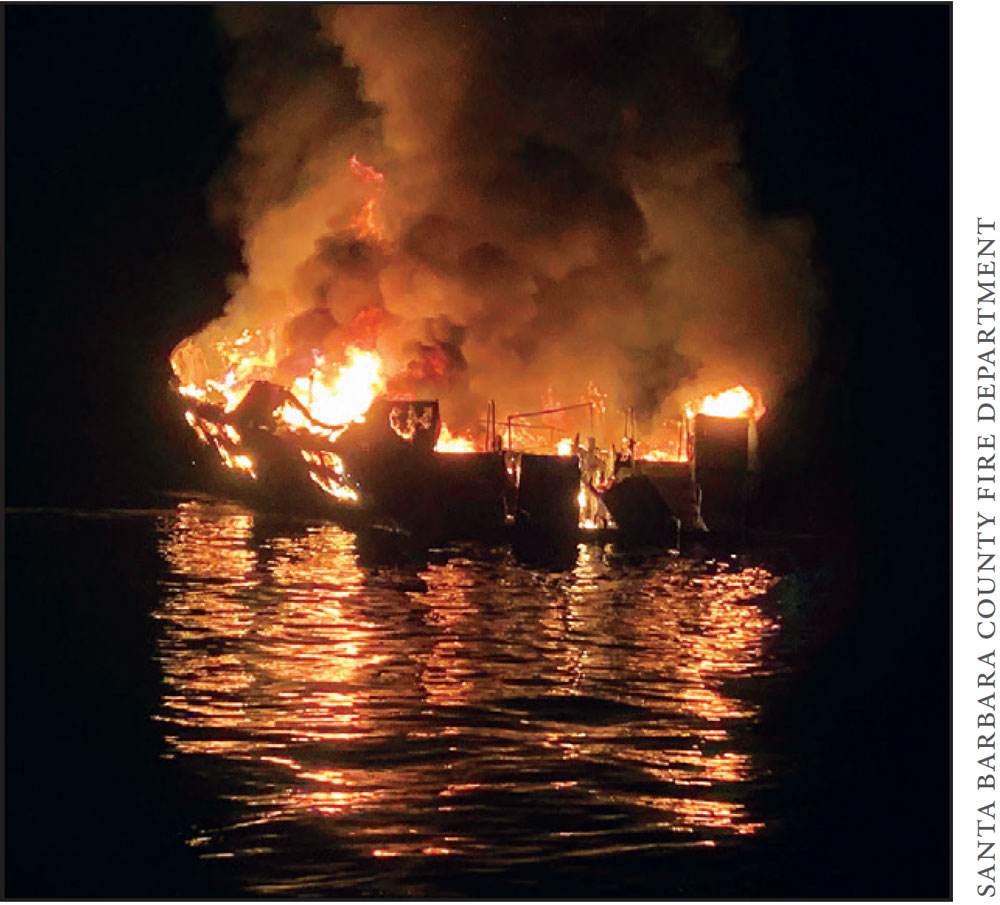 Off The Hook? The Fatal Fire Aboard the Dive Boat Conception and the Limitation of Liability Act, by CAPT Michael J. Rauworth, USCGR (Ret.)

Maritime attorney and former Coast Guard captain Mike Rauworth explains the legal ramifications of marine casualties and how they affect shipowners and the victims of disasters at sea. 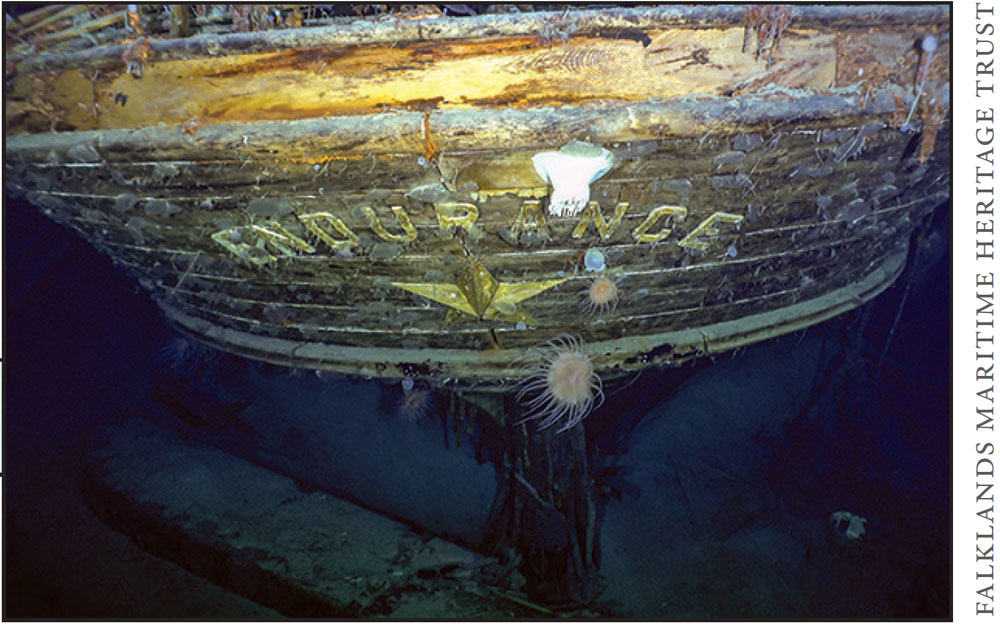 February and March were productive field seasons for the maritime archaeology teams aboard two research vessels on opposite sides of the globe in the successful location, identification, and documentation of shipwreck sites. One had long been forgotten, and the other was so famous it never fell off our radar. Both have important stories to tell. 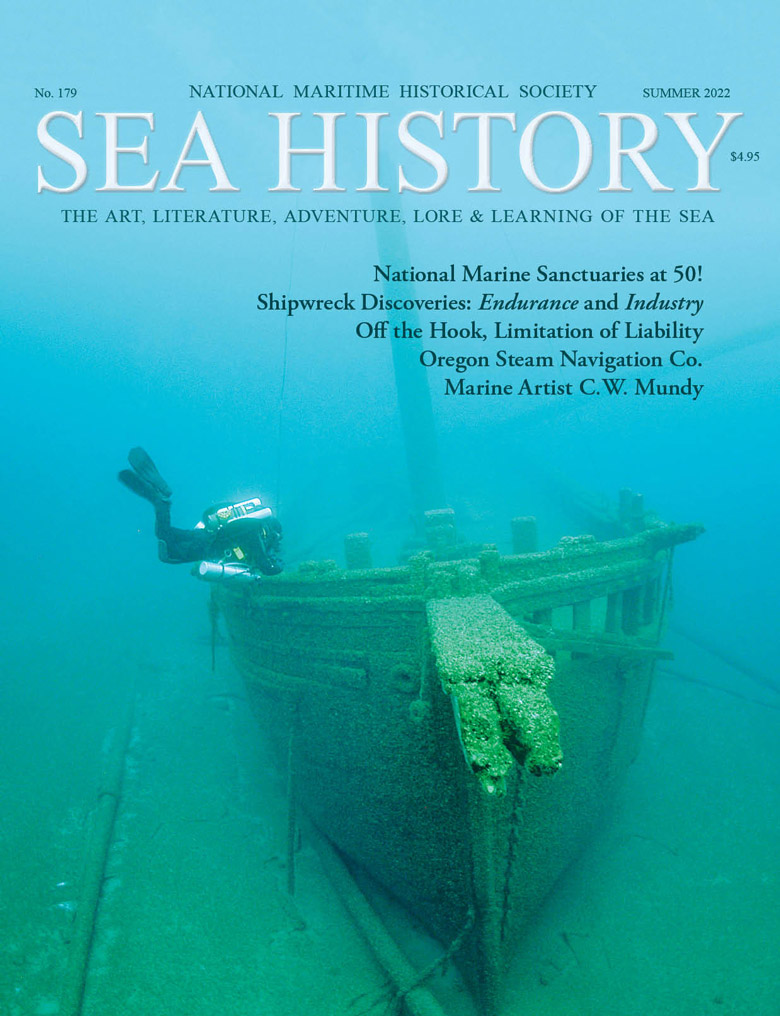