In the Pages of Sea History 180

NMHS returns to the New York Yacht Club to honor four outstanding individuals and recognize their noteworthy contributions to the maritime heritage community. 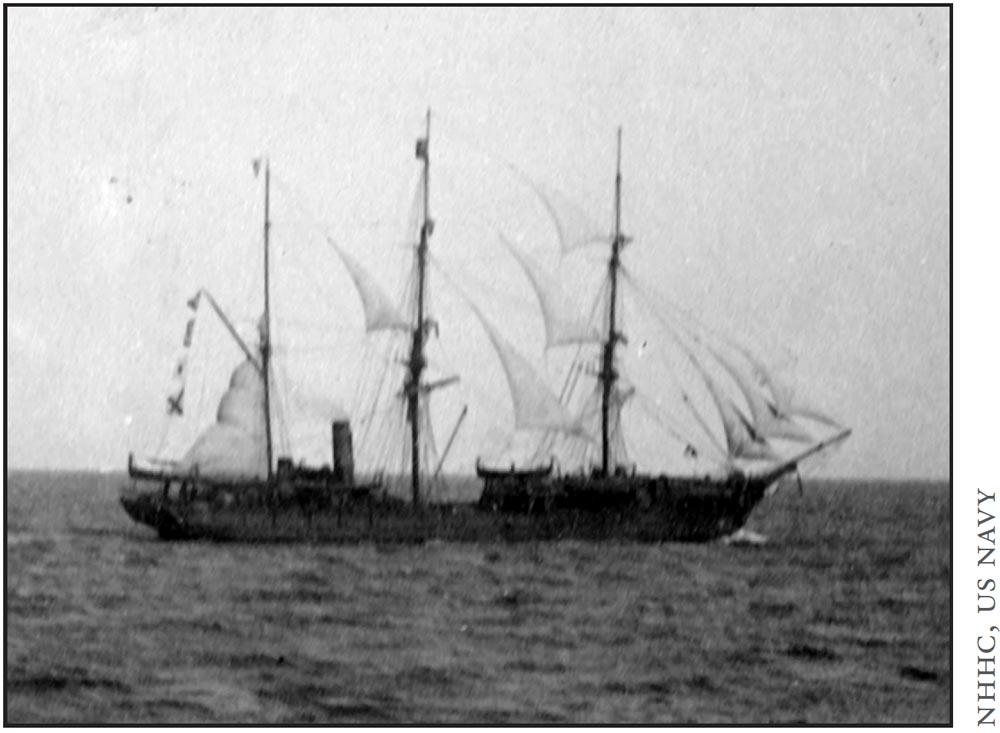 McAllister Towing chair and former president and NMHS trustee Brian McAllister was a pillar of the merchant shipping community and a fervent supporter of our maritime heritage.

Recent changes to the way the Maritime Heritage Grants will be administered limit access to this source of federal funding. 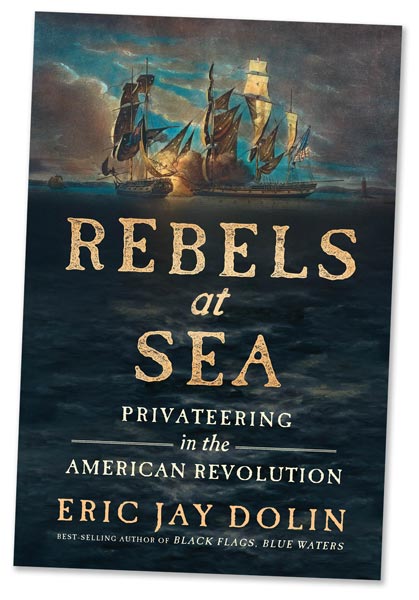 In this excerpt from Eric Jay Dolin’s latest book, Rebels at Sea, we learn how Ben Franklin finagled the authorization of privateers in European waters during the American Revolution.

The premier yachting event of the Mediterranean kicks off on 24 September. Will Sofrin takes a look back at the regatta’s beginnings and how it evolved to become the go-to event of the season. 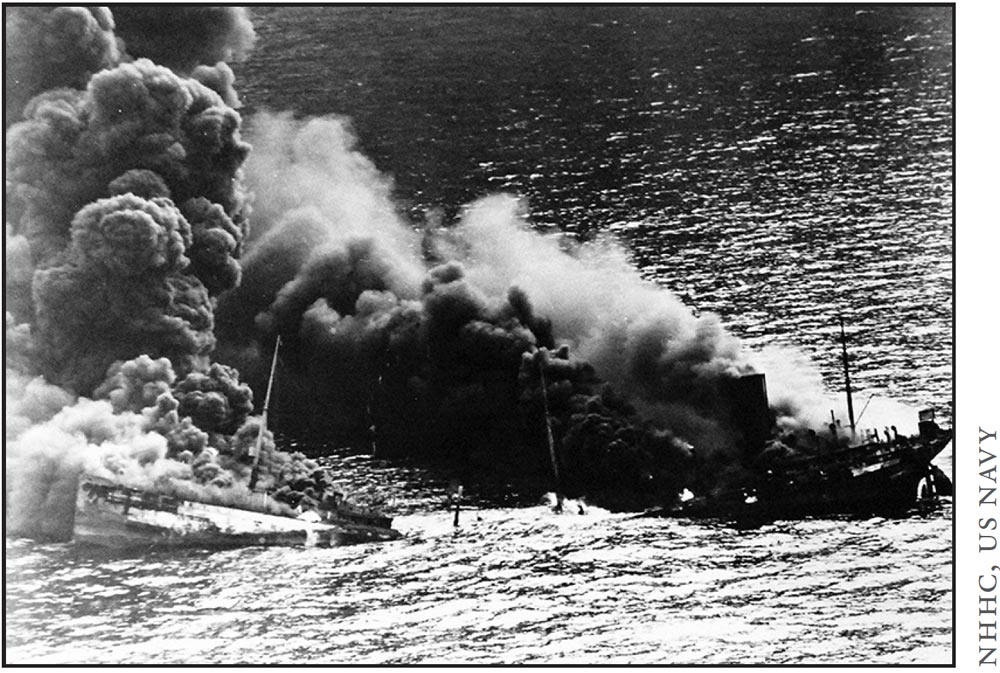 Early in 1942, U-boats targeted tanker ships headed to Europe. When one stricken vessel didn’t sink after a torpedo attack, its captain led a mission to recover the tanker and its cargo.

The Coast Guard’s role protecting our natural resources started in 1822, and one of its earliest missions was policing the poachers killing Pacific seabirds in the Hawaiian Islands.

Curator’s Corner—Historic Photos from the Archives by Pete Lesher 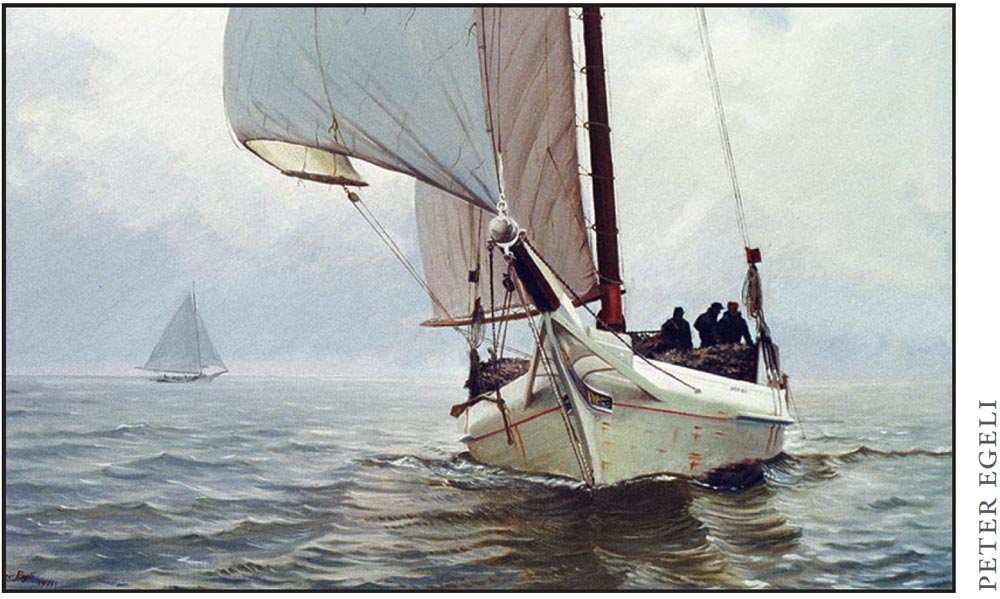 Artist Peter Egeli: A Course Made Good by Lisa Egeli

We learn about the life and works of Peter Egeli, as told by his daughter, artist Lisa Egeli.

The Launch of Maine’s First Ship by Charley Seavey

The citizens of Bath, Maine, gathered in June to welcome the replica ship Virginia, inspired by the first English ocean-going vessel built in the Americas in 1608. 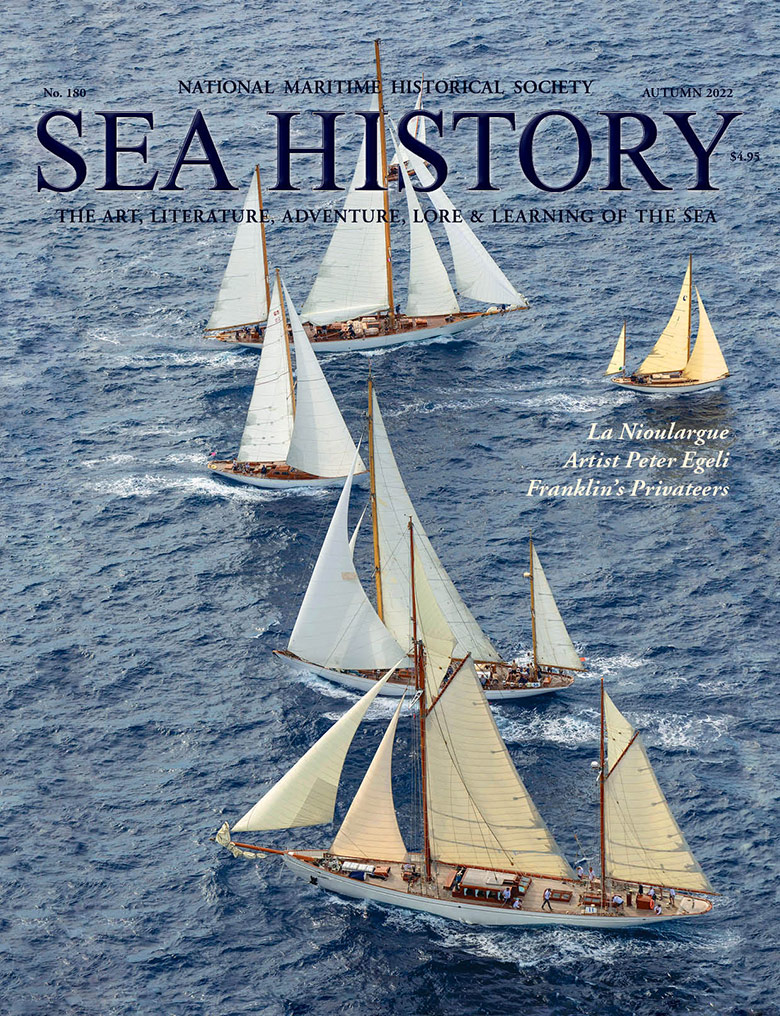