In the Pages of Sea History 181 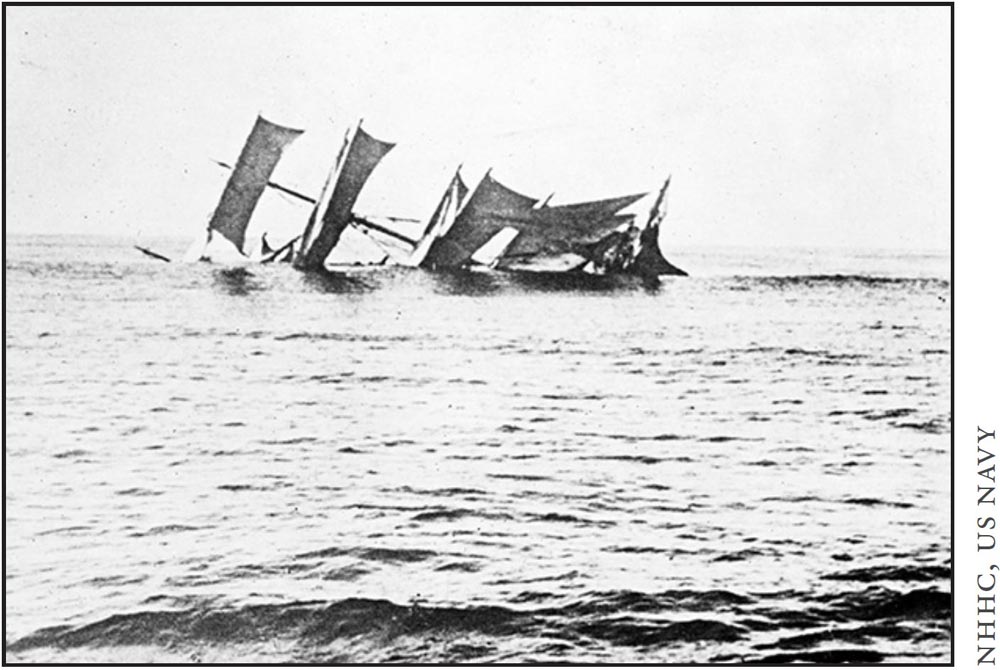 Submarine Warfare and the Decline of Sailing Fleets, 1914–1918 by Steven Woods

By the start of WWI, sailing vessels were still a popular choice for carrying cargo, but they were relatively easy prey for submarines. Steven Woods discusses how it was the U-boat, and not the steam competitor, that contributed most to the decline of the sailing ship. 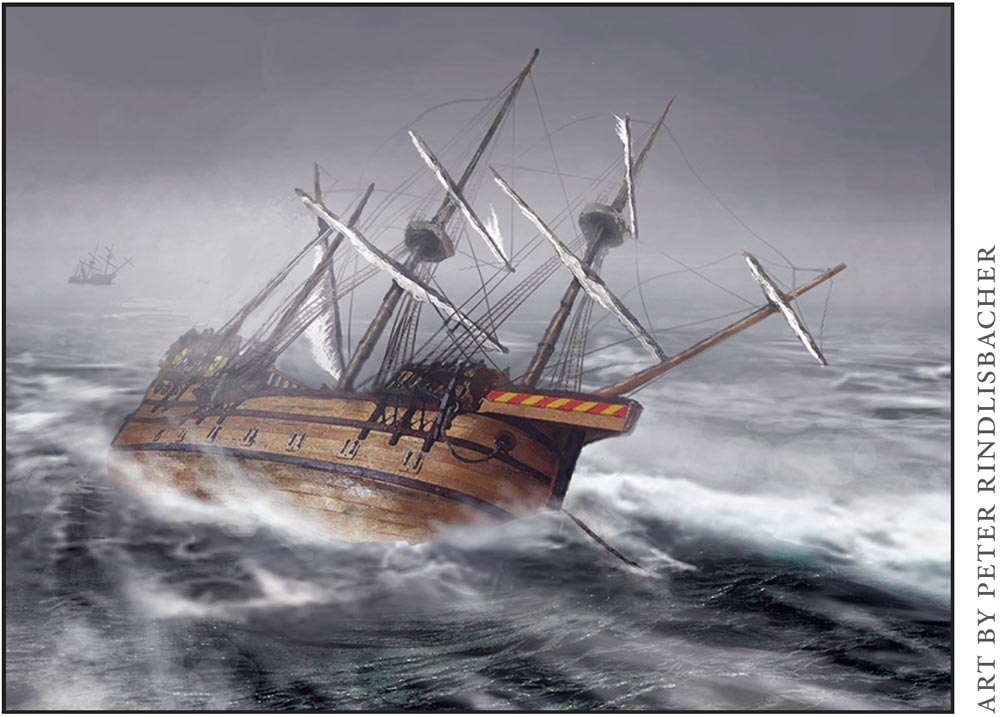 Marked for Disaster—The Tragic Loss and Inspiring Legacy of the 1554 Spanish Plate Fleet of Padre Island, Texas by Amy Borgens

The 1964 discovery of a legendary 16th-century fleet of treasure-laden ships off the coast of Texas, and the state’s legal struggle to establish control over the site, inspired the establishment of a legal framework for the protection of Texas’s underwater heritage assets.

Curator’s Corner—Historic Photos from the Archives by Kevin Cullen

Wisconsin Maritime Museum curator Kevin Cullen combed the archives, and shares a charming 1890 photograph of a winter scene on Lake Michigan, shot by Captain Edward Carus, who faithfully documented much of the maritime heritage of his Great Lakes routes. 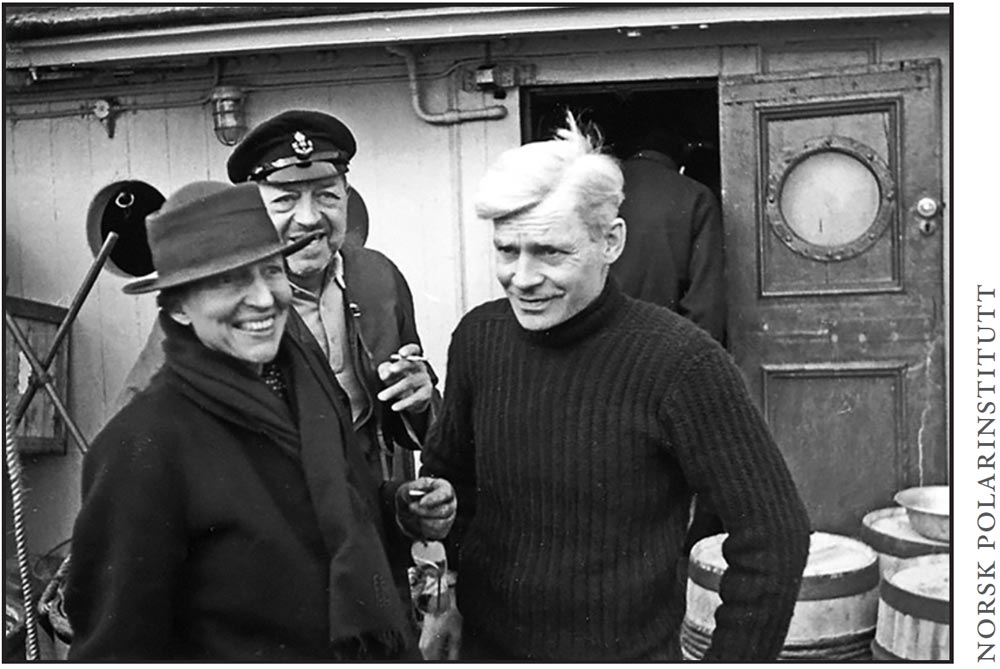 In the 1930s, high-society heiress, Arctic explorer, and dedicated geographic photographer Louise Arner Boyd organized, paid for, and led four expeditions to the Arctic. For each mis-sion she chartered the Norwegian sealer Veslekari, sister ship of explorer Roald Amundsens’ Maud. 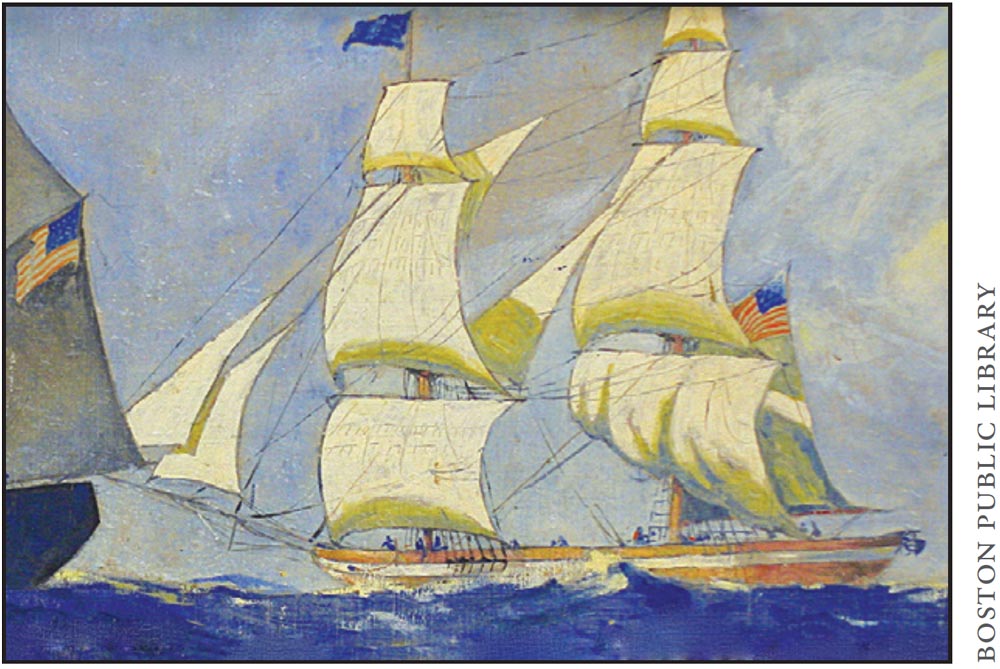 Navigating Risk: Early American Marine Insurance and the Growth of a Nation by Hannah Farber, PhD

When shipowners began buying shares in multiple vessels vs. owning fewer outright, it was in large part to share the risk if the ship and cargo were damaged or lost. Historian Hannah Farber deciphers a typical contract between American shipowners and early marine insurance underwriters.

A Grounded Flight: The Harrowing Rescue of an American Blockade Runner in the Dark Days of War by CAPT Daniel A. Laliberte, USCG (Ret.)

During the War of 1812, the treacherous shoals of the Chesapeake Bay and the vagaries of weather often contributed to the jeopardy of the cat-and-mouse pursuit of blockade runners and British ships. 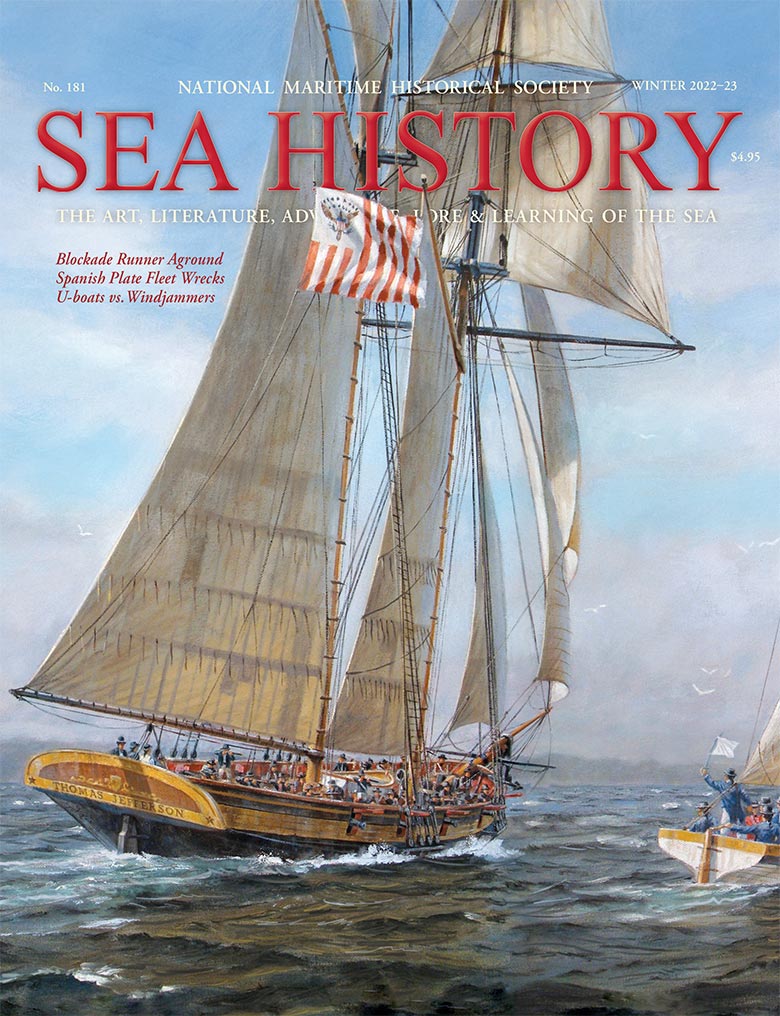