Presented to Professor Robert P. Watson, PhD for The Ghost Ship of Brooklyn: An Untold Story of the American Revolution 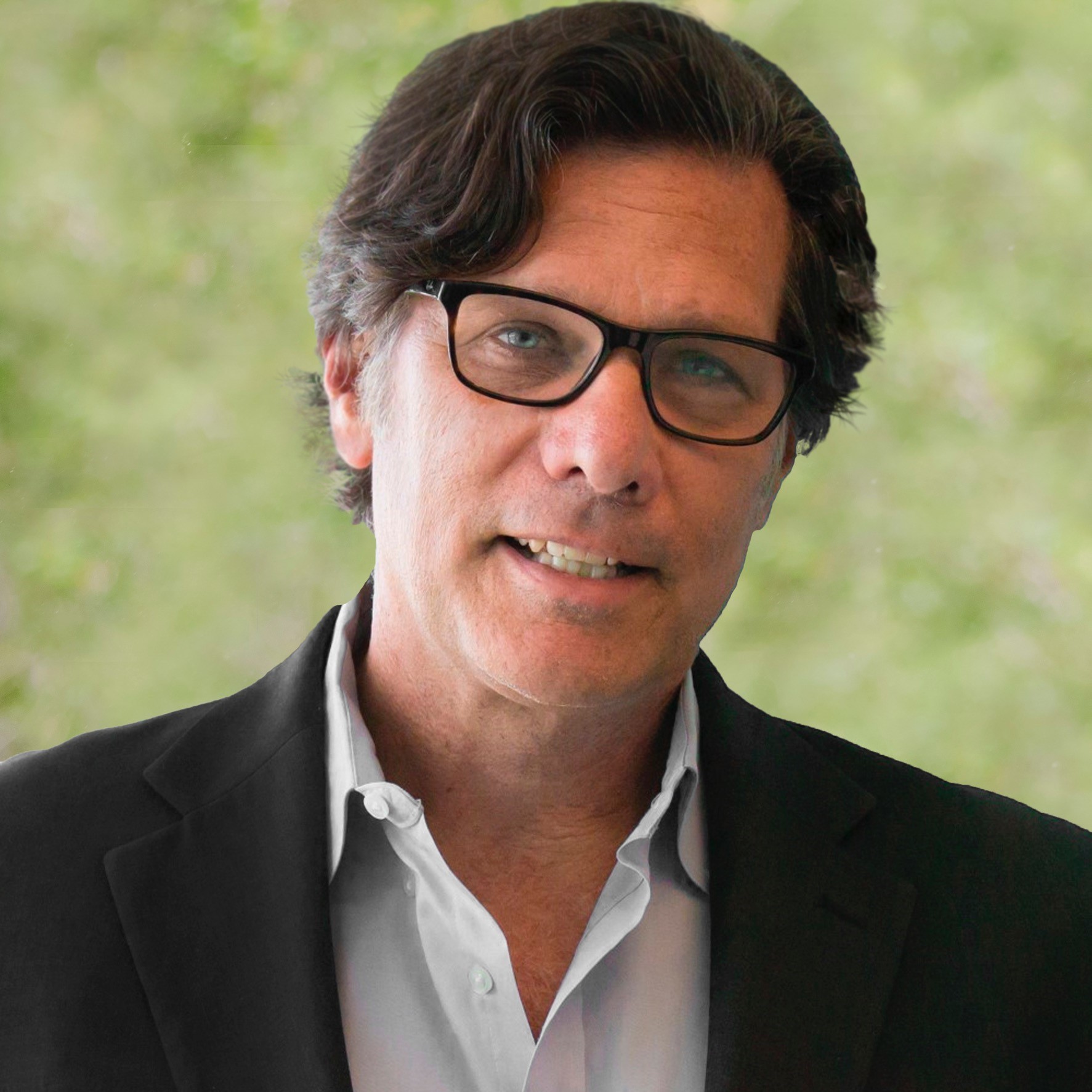 The 2018 Commodore John Barry Book Award for American Maritime Literature will be presented to Professor Robert P. Watson, PhD, for his book The Ghost Ship of Brooklyn: an Untold Story of the American Revolution at Fraunces Tavern on the evening of Wednesday, 6 June, after a 6pm reception in the Flag Gallery. For additional information and reservations, please contact Jessica Hitchen at the New York Council, Navy League of the United States at (212) 825-7333 or via email at jhitchen@nynavyleague.org.

The most horrific struggle of the American Revolution/War for Independence occurred just 100 yards off New York, where more men died aboard a rotting English prison ship than were lost in the entirety of the war.  Moored in Wallabout Bay, off Brooklyn, until the end of the war, the derelict ship, the HMS Jersey, was a living hell for thousands of Americans, either captured by the British, or accused of disloyalty. Crammed below decks — a shocking one thousand at a time — without light or fresh air, the prisoners were scarcely fed food and water. Disease ran rampant and human waste fouled the air as prisoners suffered mightily at the hands of brutal British and Hessian guards.  Throughout the colonies (later States), the mere mention of the ship sparked fear and loathing of British troops.  It also sparked a backlash of outrage as newspapers everywhere described the horrors of the ghostly ship.  This shocking event, much like the better-known Boston Massacre before it, ended up rallying support for Independence, and for the war.  Revealing for the first time hundreds of accounts culled from old newspapers, diaries, and military reports, award-winning historian Robert P. Watson follows the lives and ordeals of the few survivors to tell the astonishing story of the cursed ship that killed thousands of Americans, and yet helped to secure victory in the fight for Independence. This is a story that must be told.

The inspiration for the Commodore John Barry Book Award for American Maritime Literature is the life and service of Commodore John Barry (1745- 1803) a Continental Navy hero of the American War for Independence, later chosen by President George Washington to build and lead the new United States Navy, successor to the Continental Navy. Pursuant to a Joint Resolution of Congress, on 22 December 2005, John Barry was formally recognized, in the Public Law of the United States, as the first flag officer of the United States Navy, and similarly in a memorial at the US Naval Academy, 10 May 2014. Previous recipients of the Commodore John Barry Book Award for American Maritime Literature include James D. Hornfischer for his The Fleet at Flood Tide: America at Total War in the Pacific, 1944 – 1945; Tim McGrath for his Give Me a Fast Ship: The Continental Navy and America’s Revolution at Sea; and Craig L. Simonds for his NEPTUNE: The Allied Invasion of Europe and the D-Day Landings.

Fraunces Tavern is the historic location for the Awards ceremony.  It is here that General George Washington celebrated the evacuation of the last British forces from New York on the last day of the American War for Independence on 25 November 1783, and later resigned his commission, bade farewell to his officers, and returned to his home in Virginia.