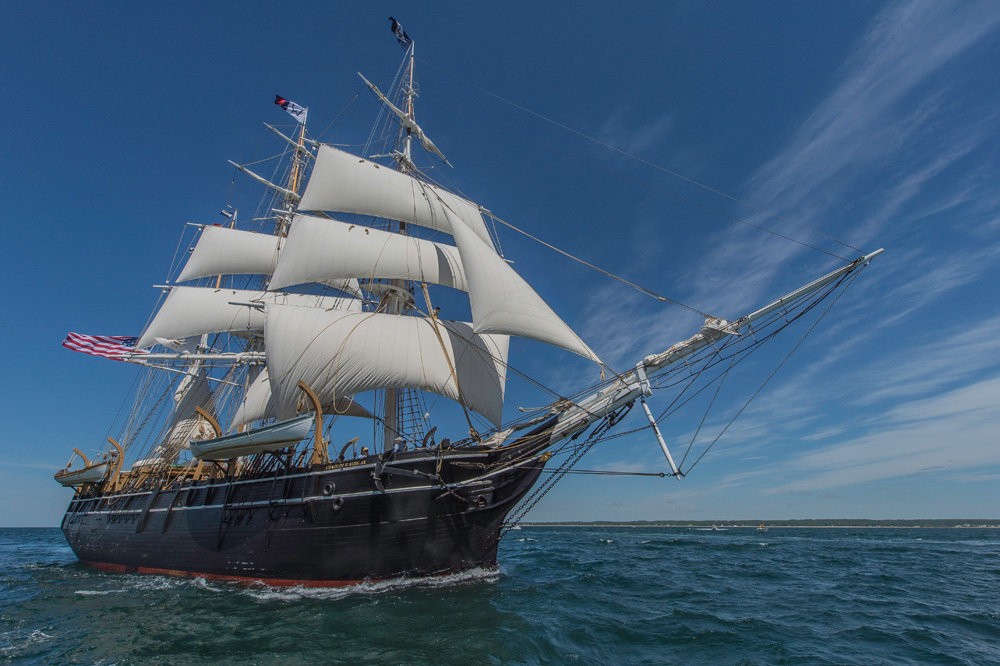 Over an 80-year career, the 1841 whaleship Charles W. Morgan sailed on 37 voyages to remote corners of the globe. In May of 2014, following a five-year, multi-million-dollar restoration, the ship set out on her 38th voyage—perhaps her most important—to raise awareness of America’s maritime heritage and to call attention to issues of ocean sustainability and conservation. It was the first time the National Historic Landmark had left Mystic Seaport since her arrival in 1941.  Get a sneak peak at the restoration work Matthew Stackpole will discuss in Mystic’s Restored to Greatness, Set to Sail: Whaleship Charles W. Morgan at Mystic Seaport.

The Charles W. Morgan departed Mystic Seaport on 17 May and visited New London, CT; Newport, RI; Vineyard Haven, M; New Bedford, MA; the Stellwagen Bank National Marine Sanctuary with the National Oceanic and Atmospheric Administration (NOAA); Boston; and the Massachusetts Maritime Academy as part of the centennial celebration of the opening of the Cape Cod Canal. The Morgan is now docked back at Chubb’s Wharf in Mystic and has resumed her role as an exhibit and the flagship of Mystic Seaport. 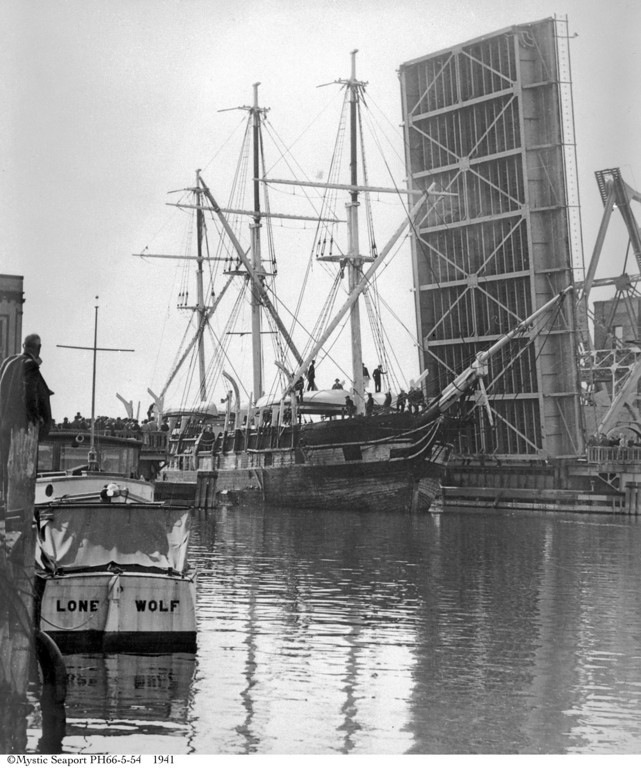 Sailing the 1841 whaleship was a maritime event not seen since the 1920s. Due to her status as a National Historic Landmark, the ship proceeded to each scheduled port on a one-day sail so that she could be safely berthed in the next harbor by nightfall. As weather conditions were a determining factor in the decision to head to sea each day, each port transit was scheduled with a three-day window of opportunity with the intention that the ship would sail on the first acceptable day. Once in port, the Morgan was open to the public on select days. Additionally, the ship was accompanied by a dockside exhibition that included historic interpretation, live demonstrations, music, waterfront activities, and Spouter, a life-sized inflatable model of a sperm whale. 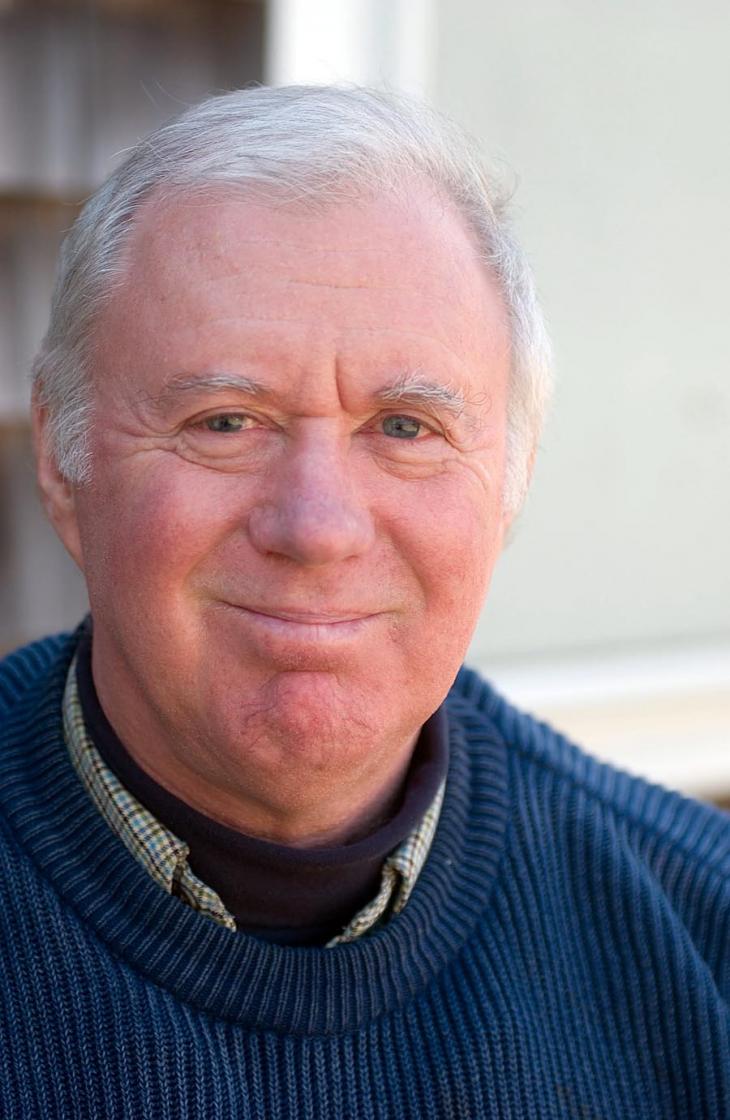 Matthew Stackpole, a native of Nantucket, spent much of his childhood at Mystic Seaport, where his father was curator from 1953 to 1966. He sailed for five summers on the square topsail schooner Shenandoah, owned and chartered the Concordia schooner Mya with his wife Martha, and settled on Martha’s Vineyard. He taught American history at the Dana Hall School and served as a founding member and past president of Sail Martha’s Vineyard, as the executive director of the Martha’s Vineyard Museum, and as an overseer for the USS Constitution Museum.  In February of 2008 he joined Mystic Seaport as a major gifts officer and historian for the Charles W. Morgan Restoration Project. Matthew is also the recipient of the NMHS Rodney Houghton Award for the Best Feature Article in Sea History magazine for his article titled Restoring an Icon: Preparing the Charles W. Morgan for her 38th Voyage in the spring 2011 issue. It is no exaggeration to say that Matthew Stackpole, who grew up reading Sea History magazine, has been “living history” all his life, and he looks forward to sharing his many fascinating stories on Saturday, 6 December 2014 at the Cortlandt Yacht Club.

The Public is invited. Please contact the National Maritime Historical Society at 914-737-7878, ext. 0 or Email NMHS@SeaHistory.org if you plan to attend. A $5 donation is appreciated.   Stay along for the Holiday Potluck.  Bring your favorite dish, drink, or dessert and join in the fun!