On Saturday, 15 November 2014
The National Maritime Historical Society was Honored to Present: 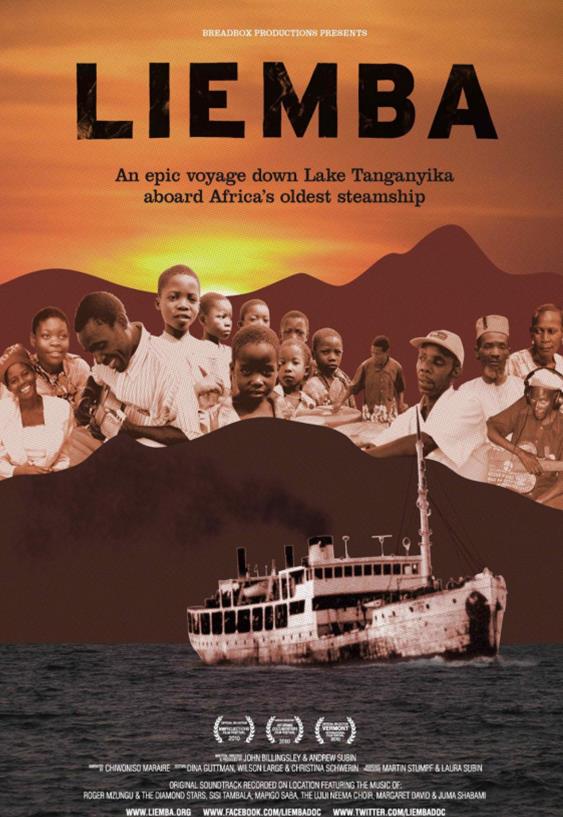 On Saturday, 15 November producer and director John Billingsley presented his 2011 documentary film Liemba. The film tells the story of an epic voyage aboard Liemba, the world’s last surviving steamship and one that still serves the communities of Lake Tanganyika in central Africa. 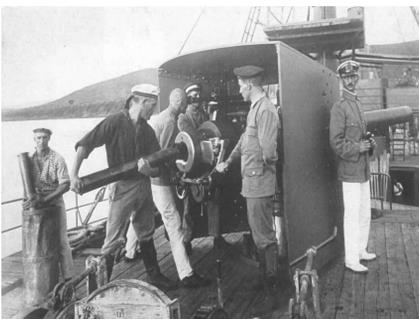 Built in 1913 in Germany and originally named the Graf von Götzen, the armed transport ship controlled the lake for the German Empire during World War I. As the Germans retreated, the ship was scuttled. Raised by the British Navy in 1924 and re-named Liemba, she went back to work as a ferry serving the British protectorate of Tanganyika. Deep in what was once considered the darkest heart of Africa, on one of the world’s largest and most pristine lakes, the Liemba doggedly perseveres, ferrying passengers and cargo up and down the remote eastern shore. For the past century, the ship has served as the primary means of travel, and a critical avenue of commerce, for soldiers, traders, missionaries and migrants alike—the geographical link between east, central and southern Africa.

The Liemba has witnessed many sea-changes in Africa’s history, from the era of European colonialism, through African independence in the 1960s and up to today’s emerging global marketplace. This documentary film uses the story of the steamship to bring that history to life while also taking the audience on a present day journey on the oldest operational passenger ship in the world. To find out more about the film and view a trailer, visit the Indican Pictures website. 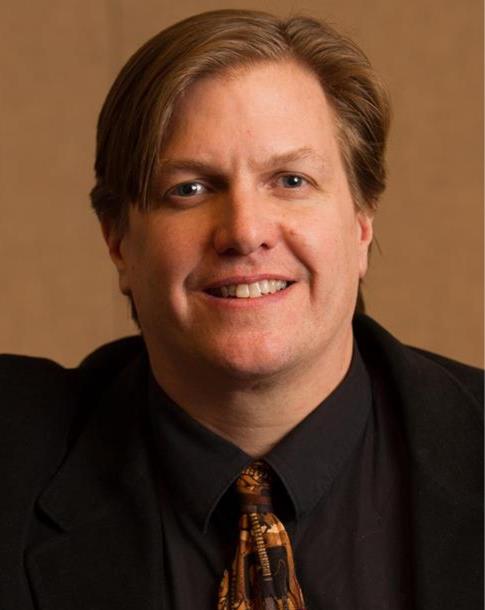 John Billingsley has extensive experience in audio, music, and film production. After studying audio engineering and production at the Institute for Audio Research, John worked for many years as a recording engineer in New York. He has engineering credits on albums in a wide range of musical genres from Philip Glass to Phish. John also has audio production credits on television programs that have aired on many major networks including MTV, VH1 and PBS. He received an MA in Media Studies from the New School University in 2002.  John has scored music and created sound design for several independent films, and produced documentaries, that have toured and won awards on the festival circuit. John presently resides with his wife and three children in the Green Mountains, where he works as a producer at Vermont Public Radio and Breadbox Productions.