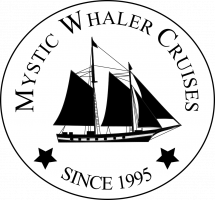 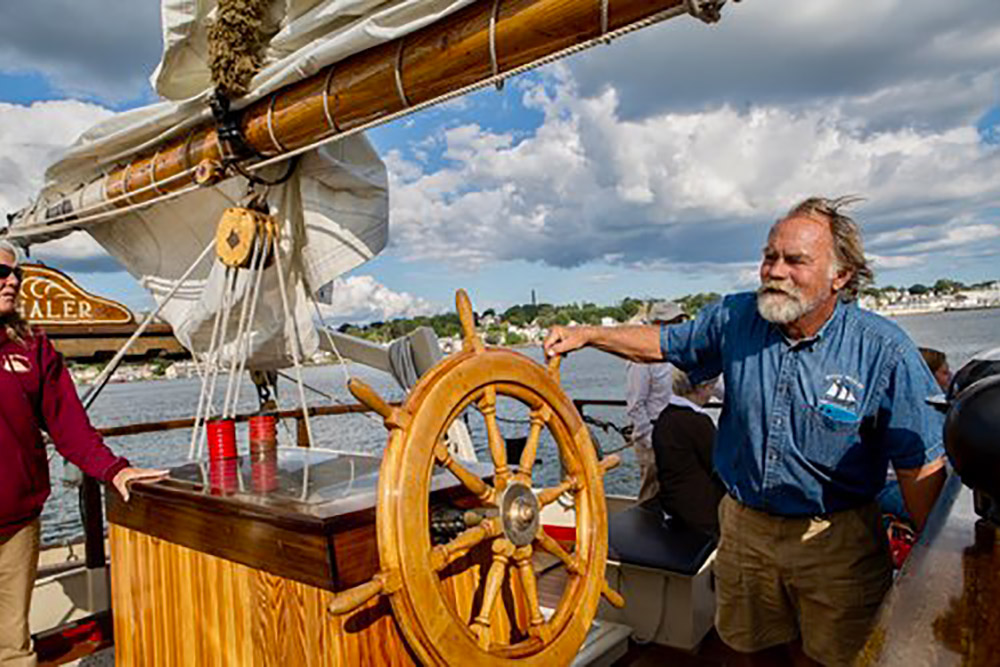 Since 1996, the schooner Mystic Whaler has left its home port of New London, CT, each spring to become Clearwater’s sister ship on the Hudson River for the season. Clearwater places two educators, several education interns, and up to six volunteers a week on board the Mystic Whaler, in addition to the schooner’s permanent crew. The Mystic Whaler educators coordinate the same hands-on, field-oriented Sailing Classroom program for which Clearwater is famous.

During summer months the Mystic Whaler continues to operate out of New London, CT, and offers lunch and dinner cruises, which can be booked online.