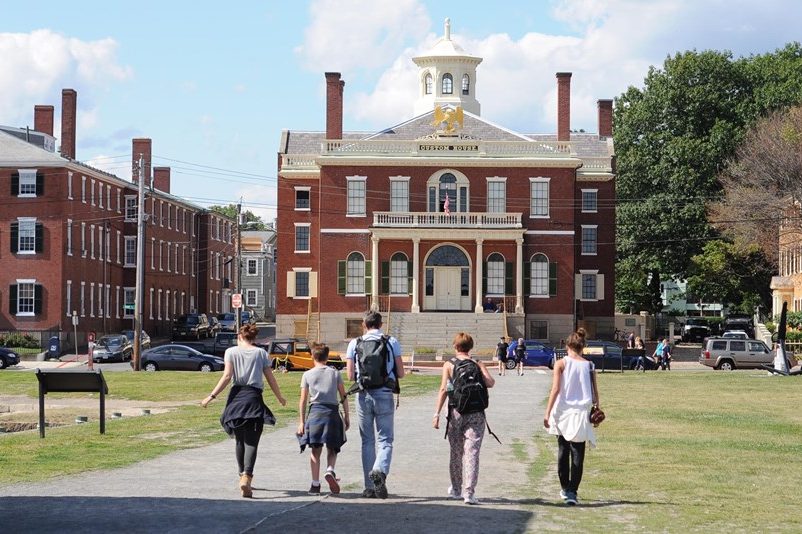 Salem Maritime National Historic Site is a unit of the National Park System, one of more than 400 parks that are important examples of our national and cultural heritage. The purpose of Salem Maritime National Historic Site is to preserve and interpret resources along the waterfront of Salem, Massachusetts, that explain the nation’s settlement, its evolution into a maritime power and its development as a major industrial force.