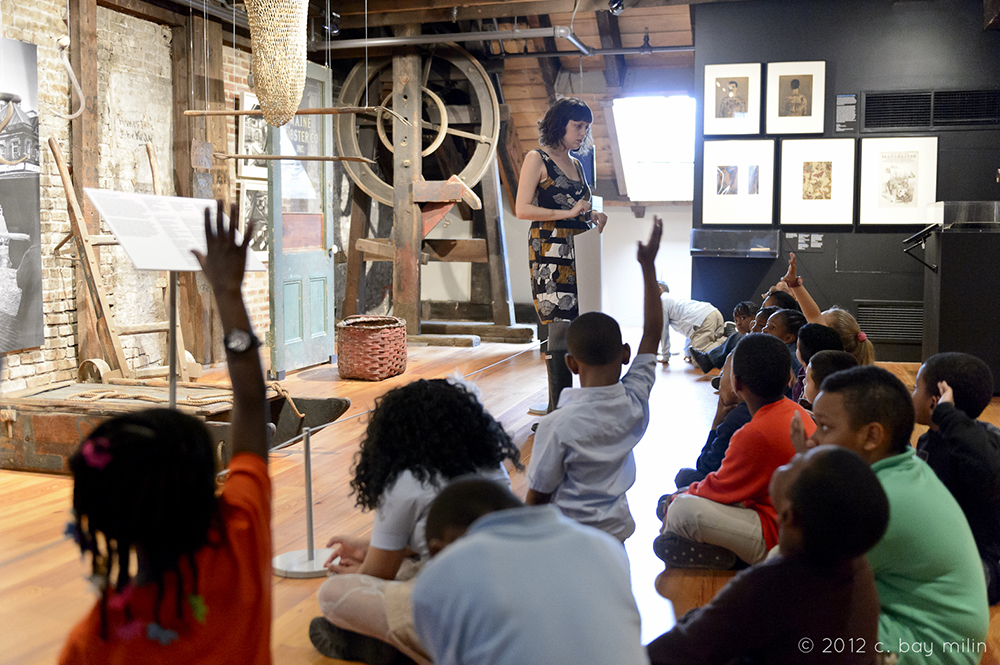 The South Street Seaport Museum, founded in 1967, engages visitors and students in the history of the Port of New York, a place where goods, labor, and cultures are exchanged through work, commerce, and the interaction of diverse communities. Using historic ships, artifacts, and the buildings of the South Street Seaport Historic District itself, the Seaport Museum’s programs illuminate New York’s history while engaging with its present.

More than just ships, the South Street Seaport Museum also comprises the historic buildings and businesses that supported the diverse trade of the seaport and interpret the port and the trade that built this financial and cultural metropolis. These include Schermerhorn Row, a row of counting houses that represent the “first world trade center of New York,” as well as the 19th-century shops and warehouses on Water Street.

Also of special interest are the Titanic Memorial Lighthouse, commemorating the lives lost on the Titanic, and the working 19th-century print shops on Water Street: Bowne & Co. Stationers and Printers.

The South Street Seaport Museum is open to the general public year round, offering a rotating series of exhibitions and guided tours of select ships. A robust schedule of guided district and building tours as well as public and special programming are also available year round.