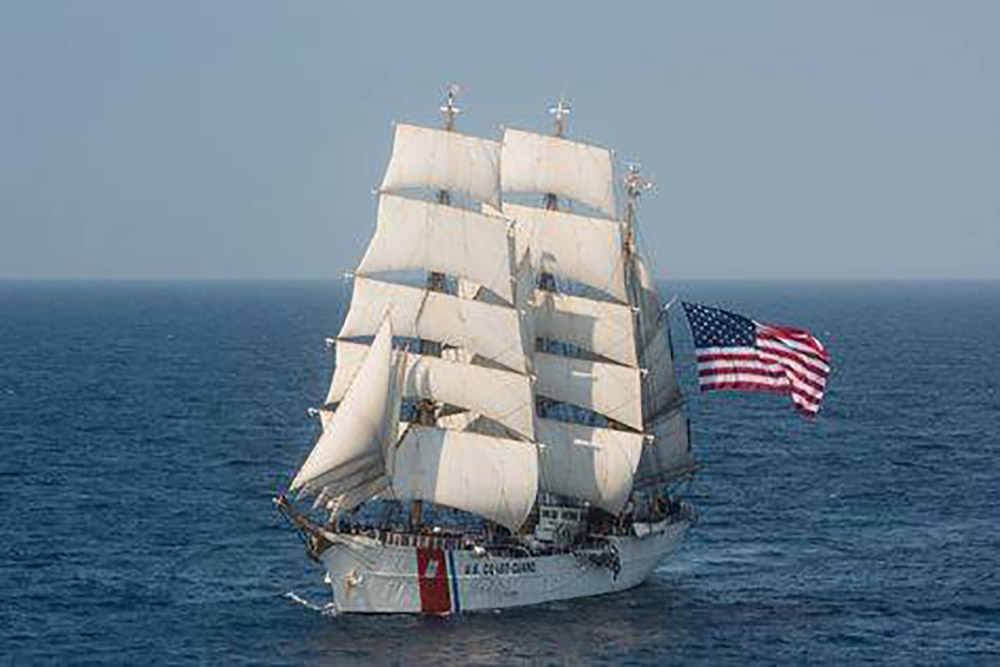 The facility displays historical artifacts from the US Coast Guard, the smallest of the nation’s armed forces and the oldest life-saving service in the world.

The museum was named Best Military Museum in New England in Yankee magazine’s 2013 Editors’ Choice Awards. Admission is free and the facility is handicap accessible.

PROGRAM DESCRIPTION:
The 4,000-square- foot facility has an extensive collection of ship models, uniforms, medals and paintings. The original 1936 figurehead from the Academy’s sail-training vessel, USCGC Eagle, is a highlight. One of the largest figureheads displayed in an American museum, it hangs as if mounted on the bow of a ship.

Other attractions include a massive third-order Fresnel lens from a lighthouse in the Apostle Islands on Lake Superior; a Francis Life Car, which was used to make rescuing lives at sea safer and more successful; an early 20th-century Life Saving Service banner, and a small boat used during dramatic rescues following the Hurricane Katrina disaster.