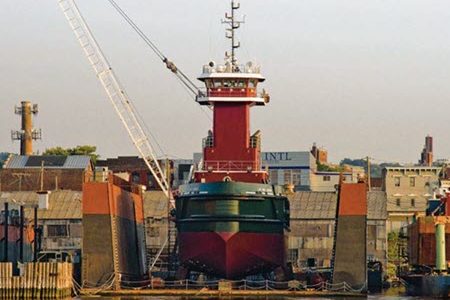 The Port of New York and New Jersey is the third busiest in the nation (after Los Angeles and Long Beach, California), yet most of its activities are hidden from view. In 2002 Peter Stanford, the founder of the South Street Seaport Museum and a past president of the National Maritime Historical Society, realized that the port that made New York the great city it had become was being forgotten as the waterfront became home to parks, condos and box stores. It was important, he thought, to make people aware that the working harbor was still important and needed to be protected. He and some colleagues organized a boat tour of New York’s “Hidden Harbor.” “The best way to get people to care about something is to show it to them,” he said. Soon afterward, he helped start the Working Harbor Committee. 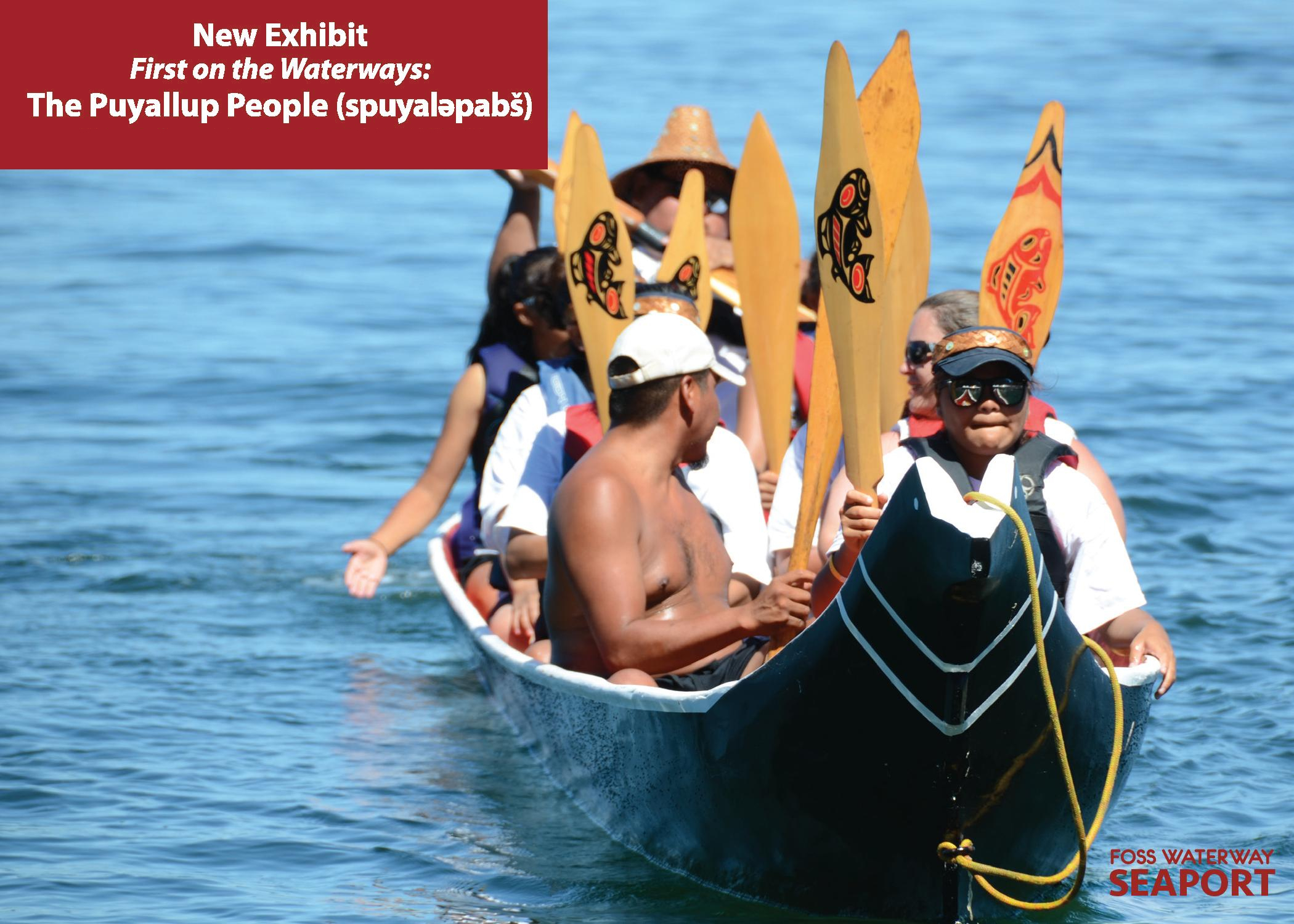 The not-for-profit Working Harbor Committee is dedicated to spreading the word about the rich history, current vitality and future potential of the New York/New Jersey Harbor. It does this through boat tours of the working waterfront, sponsorship of New York Harbor’s annual tugboat race and competition, and a maritime educational program for at-risk high school students. Boat tours take place during spring, summer and fall, and are open to the general public. Since 2002, more than 32,000 people have participated in Hidden Harbor Tours®, where they see the container ships, oil tankers, car carriers, tugs, barges, cruise ships, ferries and water taxis that ply New York waters. They get close-up views of the gantry cranes that unload container ships at port terminals in Red Hook, Brooklyn, Bayonne, NJ and Ports Newark and Elizabeth; they see the drydocks where ships are repaired and the terminals where passenger ships dock. Maritime experts narrate all tours. Ticket prices and schedules vary. The best way to get tour information is to sign up for the Working Harbor Committee newsletter at www.workingharbor.org

The Working Harbor Committee also runs the Great North River Tugboat Race and Competition—one of New York City’s most popular Hudson River events—which takes place annually on the Sunday of Labor Day weekend. Typically more than a dozen tugboats—the maritime 18-wheelers that normally dock ships and push barges—participate. Spectators can watch from shore, or get right in the middle of the action aboard a Circle Line spectator boat that travels alongside the tugs. Ticketing information is posted at www.workingharbor.org.