The Friends of Pacific Maritime History (formerly the Friends of the San Francisco Maritime Museum Library) are pleased to announce awarding the 9th Karl Kortum Award for Maritime History to Olaf Engvig for his manuscript, The Ships that Built the West, available at http://www.engvig.com/olaf. Olaf was a long-time friend and researcher working with Mr. Kortum on this, and previous books. Mr. Engvig is internationally known for his commitment to the protection and restoration of old boats and ships, and has received numerous other grants and awards. 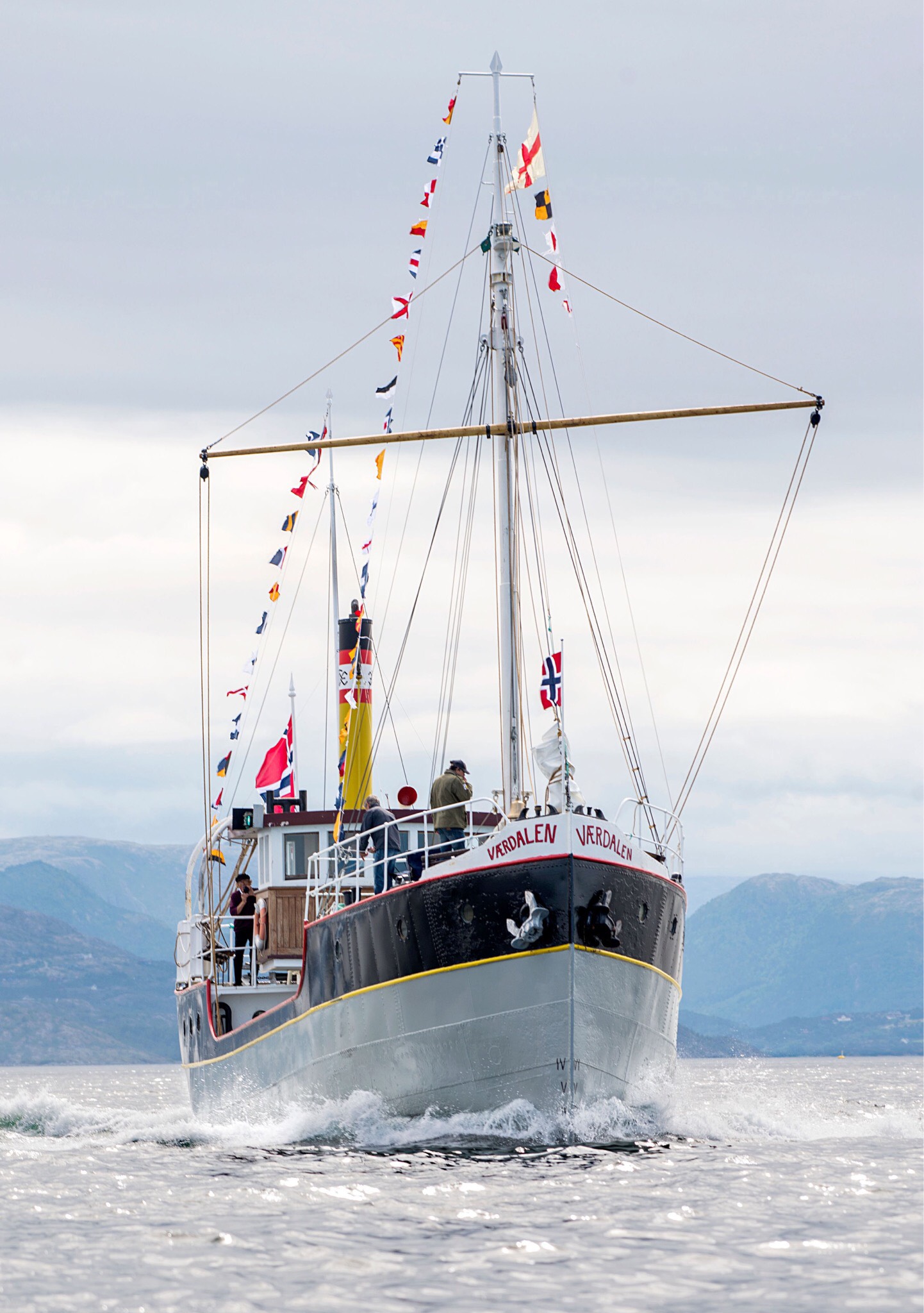 Olaf Engvig has a graduate degree in maritime history, and is an expert on Scandinavian ships and their building materials (wood, iron and steel).  Born in Norway, he now resides in California. This book results from Mr. Engvig’s affection for historic ships and boats, the US Pacific Coast, and his Scandinavian roots. Explore with him how the so-called Scandinavian Navy’s steam lumber schooners and seamen were instrumental in developing the United States’ western frontier by providing lumber to build cities. He passionately tells the varied and unique stories of the restoration and preservation of the Wapama, and his personal drama over decades of saving the Vaerdalen. This book also discusses the use of iron in ship building. The Ships That Built the West includes numerous color and black-and-white images, most of them not previously published.

Friends of Pacific Maritime History can be found via their Facebook page, or contacted directly at kortumaward@gmail.com.