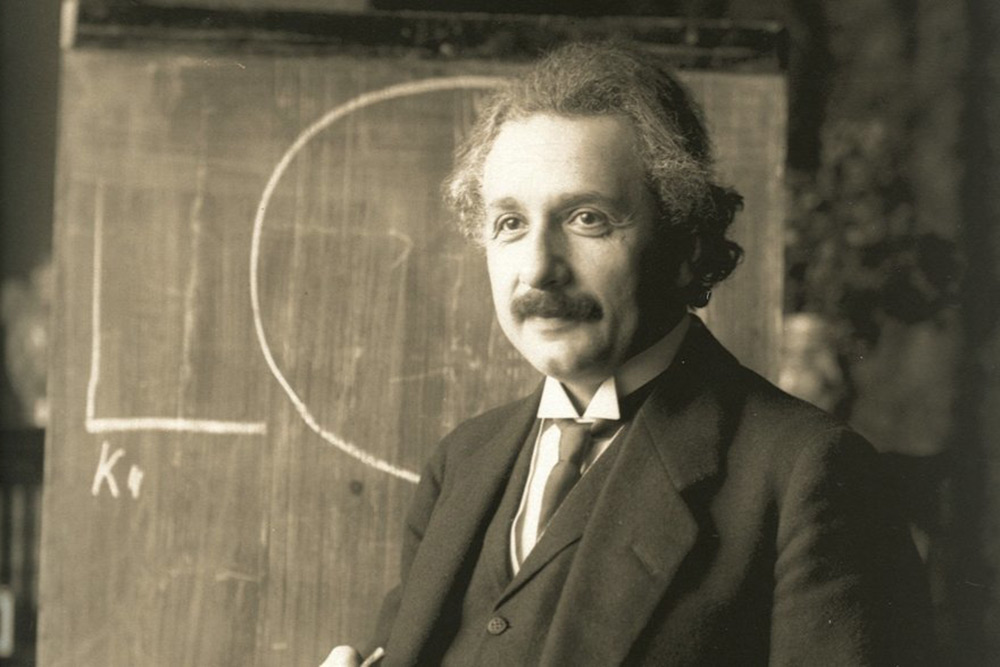 Long before people started writing things down, someone figured out that it was much less tiring to let the wind push a boat than it was to paddle or row it.

The earliest sailboats were no more complicated than hoisting a bed sheet on a pole and letting the wind do all the work. But what happens if you want to go in a different direction than the wind is blowing? For a long time, seafarers hoisted their sails when the wind was blowing in the right direction and pulled out their oars and paddled when it wasn’t. 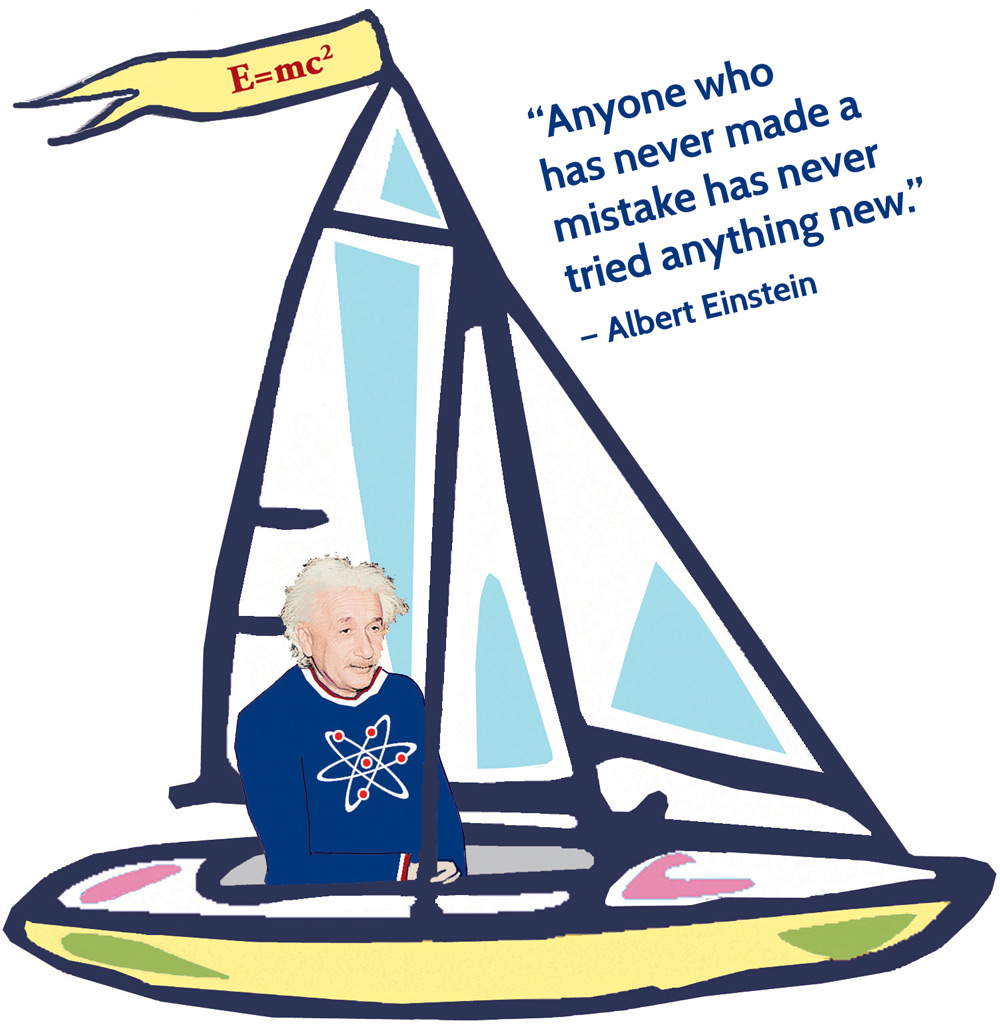 It took centuries for mariners to figure out a way to work with the wind so they could sail any place they wanted to go no matter which way the wind was blowing. Even now, there is no way to sail straight into the wind, but sailmakers and boat builders did figure out a way to make boats that could sail at a close enough angle to the wind that you could zigzag your way in the direction you wanted to go—even if your destination was exactly where the wind was coming from.

How all that works is a very interesting bit of science that we’ll be doing a story about in the next issue. Not understanding the scientific principles behind how a sail works has hardly kept people away from boating (just check any seaside town on a summer Saturday afternoon!).

Some sailors—even if they are great scientists—don’t care where they’re going. For them, just being in a boat gives them time to relax and think. That’s the kind of sailor Albert Einstein was.

Many people consider Einstein to have been the greatest mathematician and physicist the world has ever known. His exploits as a sailor are not as well known and for good reason—Albert Einstein was a terrible sailor!

You might think that someone whose scientific insights changed the world wouldn’t have any trouble with something as simple as making a boat go in a particular direction. But in Albert Einstein’s case, you’d have to think again.

His friends said that when he got into a sailboat, Einstein would get dreamy and forgetful. Whenever he went sailing, his family was just plain terrified. Einstein didn’t know how to swim, but he refused to wear a lifejacket. He was always running his boat aground because he was so busy relaxing that he didn’t look to see where he was going. His family was convinced that if he didn’t drown, he’d get his head smashed by the masts and spars he always seemed to be knocking down.

Still, Einstein loved to sail and he sailed his whole life. What little he knew about sailing, he had learned in a borrowed boat as a teenager in Switzerland. When he turned fifty, his friends gave him a 23-foot sailboat, which he named Tümmler—which means porpoise in German.

Einstein said he liked sailing because it gave him a chance to relax after all his hard work thinking up equations and theories in his study. Those theories won him the Nobel Prize in Physics in 1921.

So, whenever you go out in a sailboat and manage to avoid crashing  into something, not to mention sailing your boat in the direction you want to go, you are doing something that Albert Einstein could not. And when you learn (as you will in our next issue) about how sails work, you’ll have mastered a bit of science that one of the world’s greatest scientists never seemed to understand.