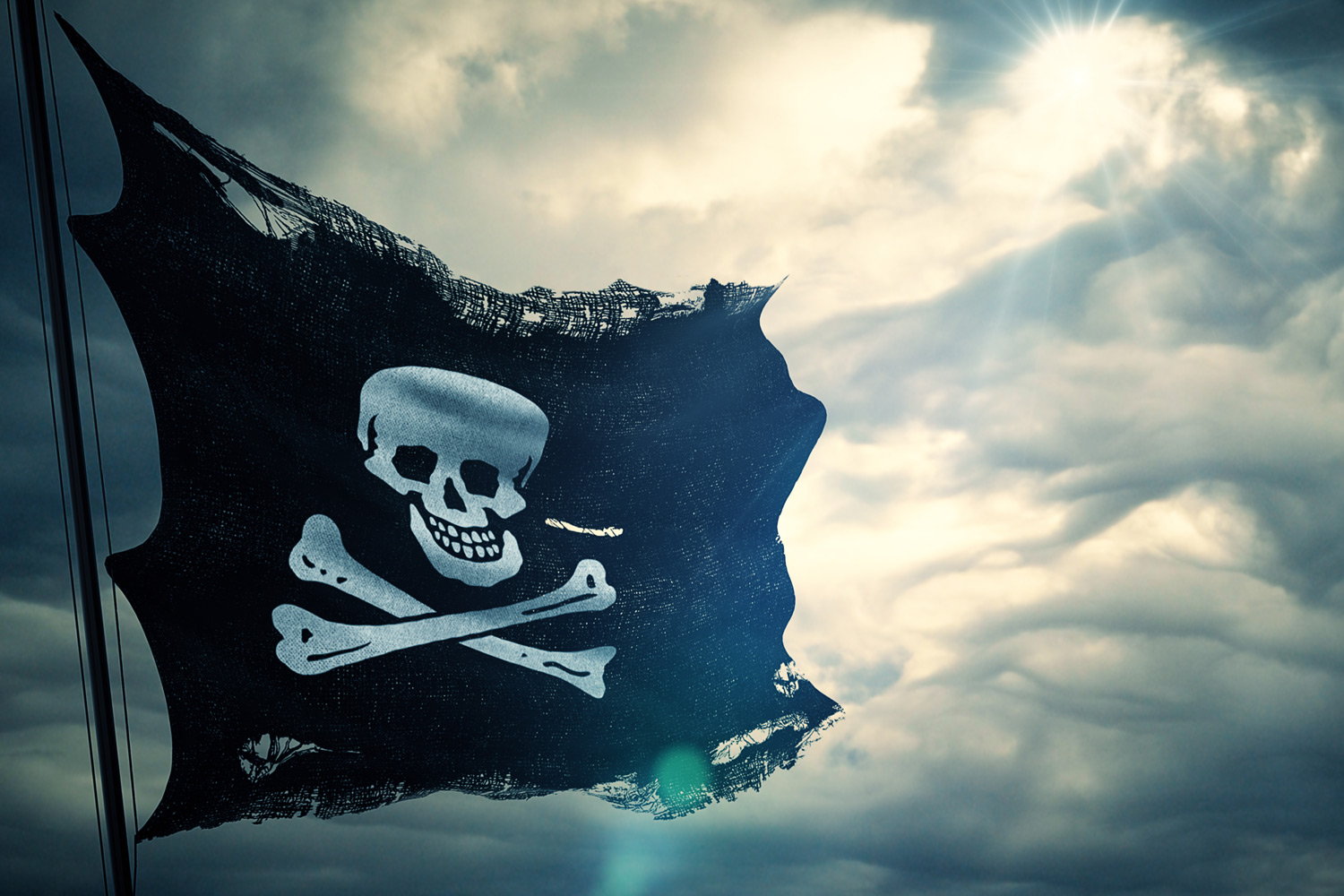 He lived and died more than 200 years before Captain Hook was even dreamed up by J. M. Barrie, who wrote Peter Pan in the early 20th century. Nevertheless, 10-year-old John King was enthralled with pirates even in his time. Just like today’s kids who think it’d be fun to be a pirate, John King had no idea what he was getting himself into when the ship he was traveling on with his mother was seized by Captain Samuel Bellamy, the famous Black Sam, and his fellow pirates in 1716 on the ship Whydah. The boy demanded that he be allowed to join the pirate crew, much to the dismay of his mother who tried to warn him that that life was not all fun and games. Reportedly, John King even threatened to kill himself and then he threatened to kill his mother if she stopped him!

Instead of going to a much-deserved time-out in his cabin, the young boy went off with the pirates, never to see his family again. A few months later, the pirate ship and crew, with John King onboard, were struggling in a storm off Cape Cod, Massachusetts, when they  were dismasted and the ship sank. Only two men survived out of a crew of approximately 145 people.

Today, we know about John King from the report left by the ship’s captain from which he was sailing with his mother. The shipwreck was discovered in 1984 and many artifacts have been removed from the seabed in the years since. John King’s fibula (lower leg bone), shoe, and silk stocking were among the plunder taken from the site. No one paid much attention to the remains of the very small pirate until this past June when archaeologists determined that the bone belonged to a boy and not a small man. With only one boy onboard, it could only be him.