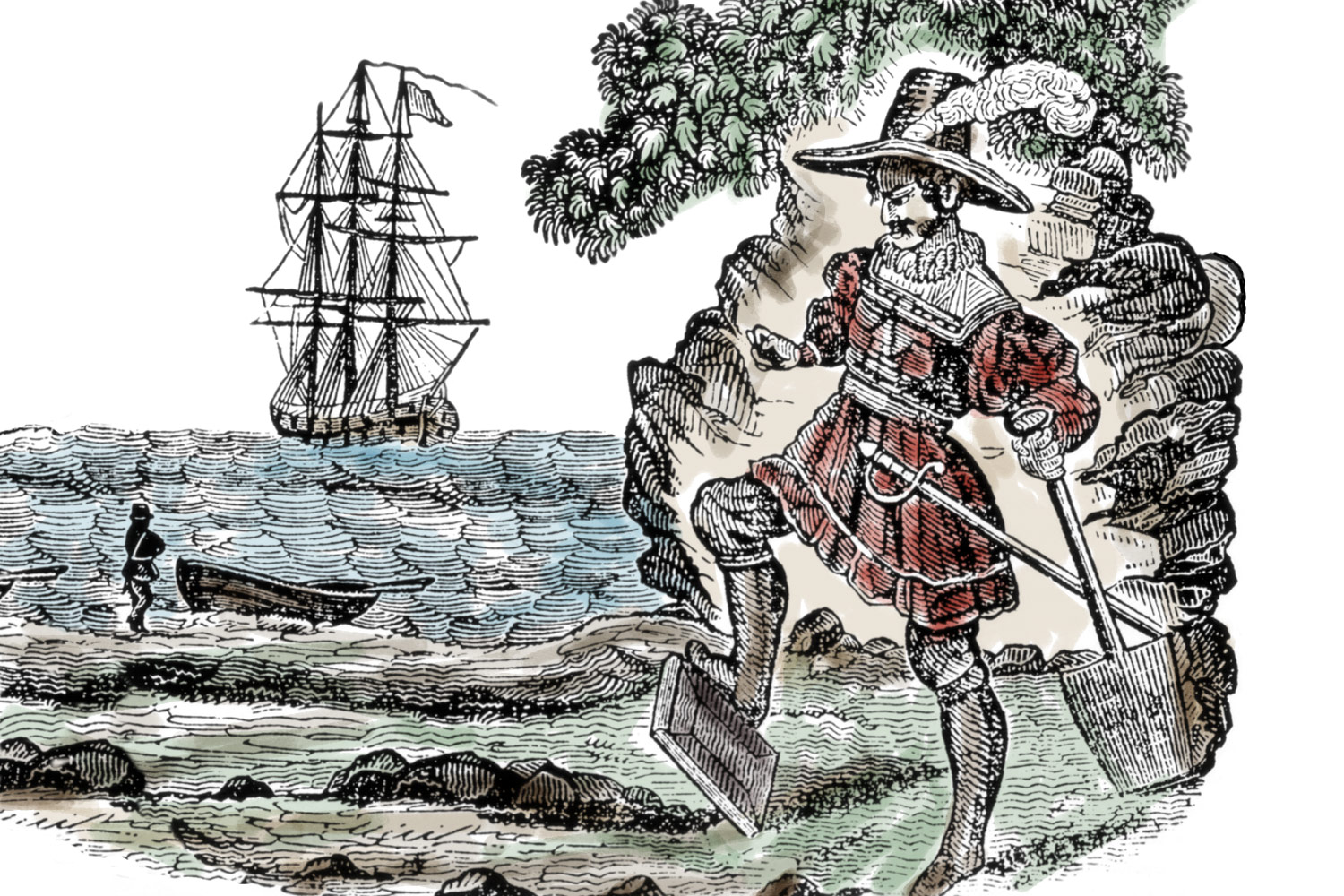 Some kids living around New York have a famous ancestor—Captain Kidd After. After their father buried treasure on an island near New York, he was hanged or piracy.

His daughters moved to New Jersey where the girls grew up, got married and had kids of their own. There are more than 500 descendants of Captain Kidd now living in the New York area.