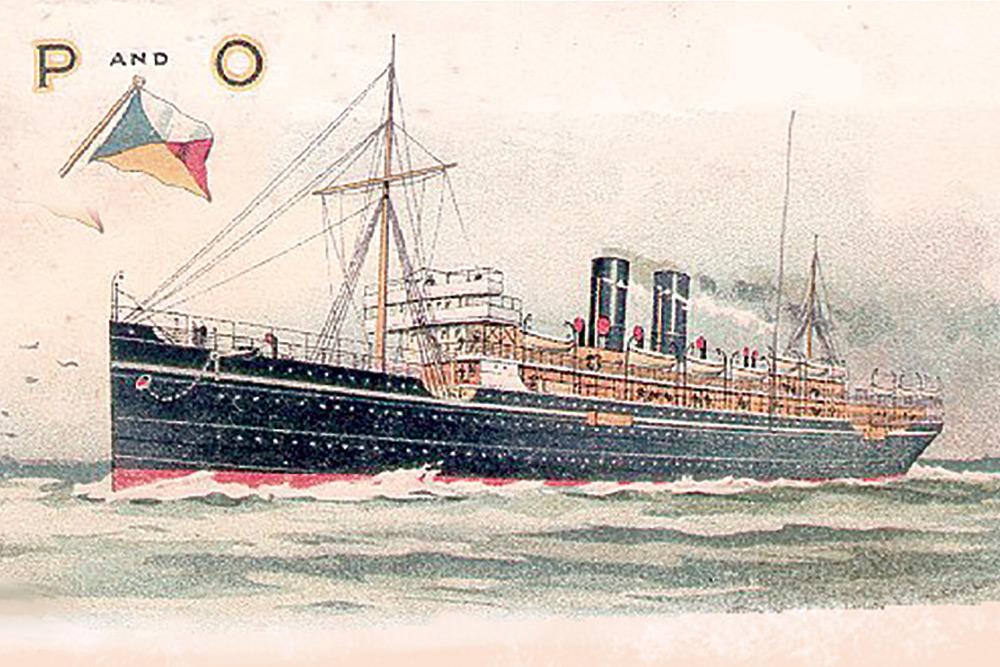 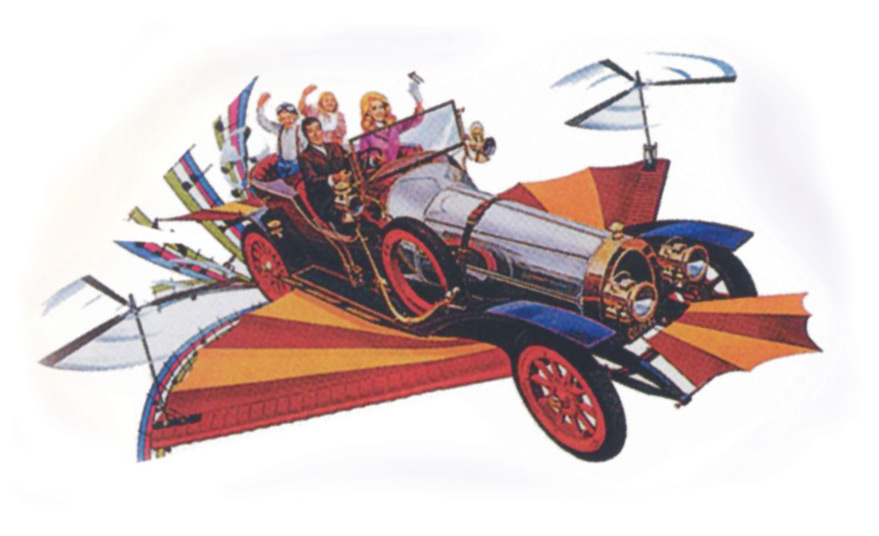 Pardon the dust of the upper crust—fetch us a cup of tea,

Port out, starboard home, posh with a capital P-O-S-H, posh.”

A popular, but highly debated, story about where the word “posh” came from dates back to the 19th century. Today, it means “high-class,” fancy, or elegant—sometimes even pretentious. At the height of the British Empire, the Peninsula & Oriental Steam Navigation Company (P&O) started transporting passengers and mail between England and India. It was extremely hot during the passage across the Indian Ocean when the ship traveled close to the equator. Because the route nearly paralleled the equator, cabins facing that side were considerably more steamy than those on the other side of the ship. When heading east (or “out”), port side cabins were more desirable; heading west (or “home”), first-class passengers tried to get cabins on the opposite (starboard) side of the ship. Contrary to popular legend, P&O never stamped POSH on the tickets or documents.

When My Ship Comes In is a term that was always used shoreside, but today it means when someone, anyone, might make his/her fortune. Back in the days when merchant ships were sent out on trading voyages around the world, investors in the voyage would not make any money until the ship returned and sold its cargo. Like today, people borrowed money to finance a commercial venture. Unlike today, the moneylenders allowed them to pay the debt back at an unspecified time. A borrower would sign a contract promising to pay “when my ship comes in.”