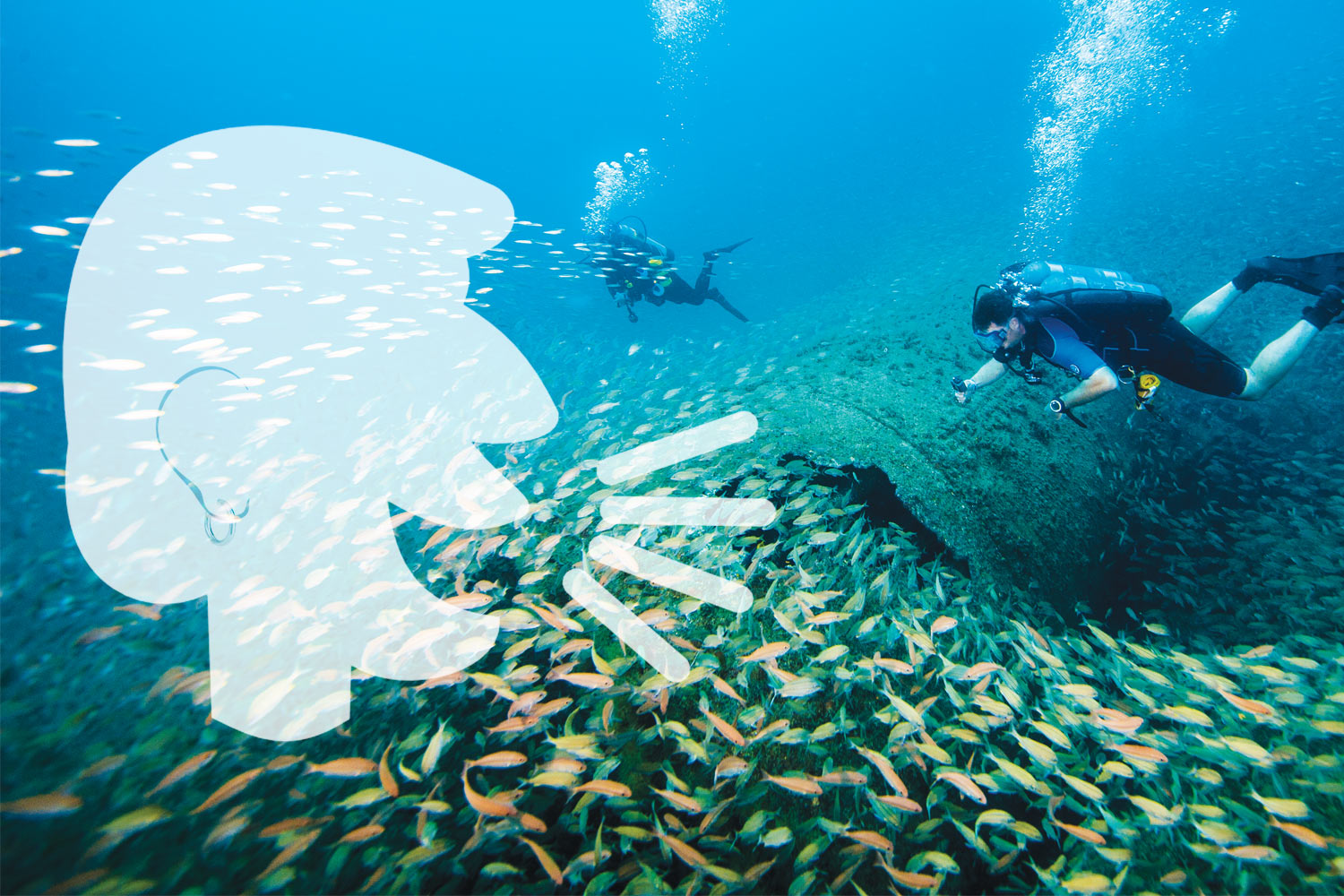 Seafarers speak in a language all their own. They don’t look left and right, but rather port and starboard. Ships’ cooks don’t work in kitchens, they cook in galleys. Boats don’t have bathrooms, they have heads. Ships are constructed with ceilings and floors, but the ceiling isn’t over your head, and the floor isn’t what you stand on. 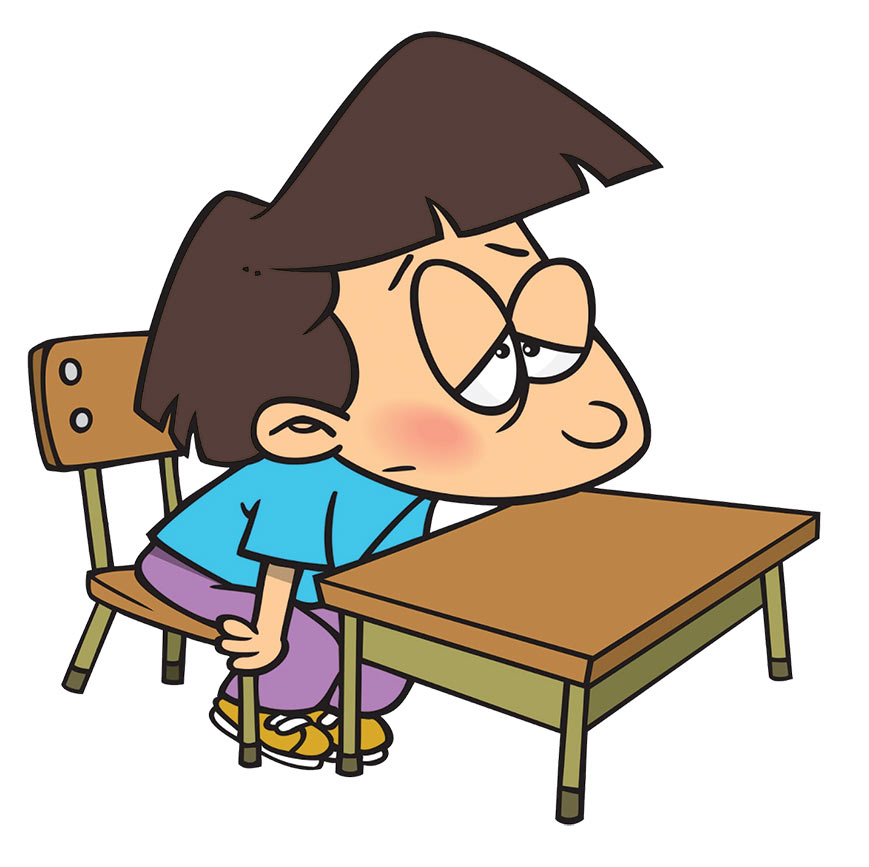 Feeling sleepy and a little unsteady? You might say you are feeling groggy. Are you queasy? You have nausea. Surprised and perhaps annoyed or disgusted? Then you might say that you are taken aback by the situation. Skimming money off an account at work is known as keeping a slush fund on the sly. Most of these terms are familiar to everyone, landlubbers and sailors alike, but these come straight from the sailor’s vocabulary. Let’s take a look at some of the terms and expressions we use every day that come from nautical origins.

Not enough sleep or maybe too much sleep? When you are feeling a little out of it, you would say you are feeling groggy. The term refers to when sailors drank too much grog, which in the Age of Sail was served as a daily ration of watered-down rum aboard navy ships. Booze on a navy ship? Who thought that was a good idea? In that era, ships carried drinking water in barrels, but water stored this way has a limited shelf life. Because they could not risk dehydration amongst the crew, the sailors’ fluid intake was supplemented with beer and rum, which could be stored for long periods of time. In 1740, a British admiral, either concerned with the effects drinking alcohol had upon the sailors, or perhaps interested in saving money, ordered the rum be diluted with water. The decision was made by Admiral Edward Vernon, known as “Old Grog” because of his fondness for wearing a coat made of grogram—a kind of coarsely woven cloth. Needless to say, the sailors were not pleased about the new rule and, from that point on, the watered-down rum was referred to as “grog.” 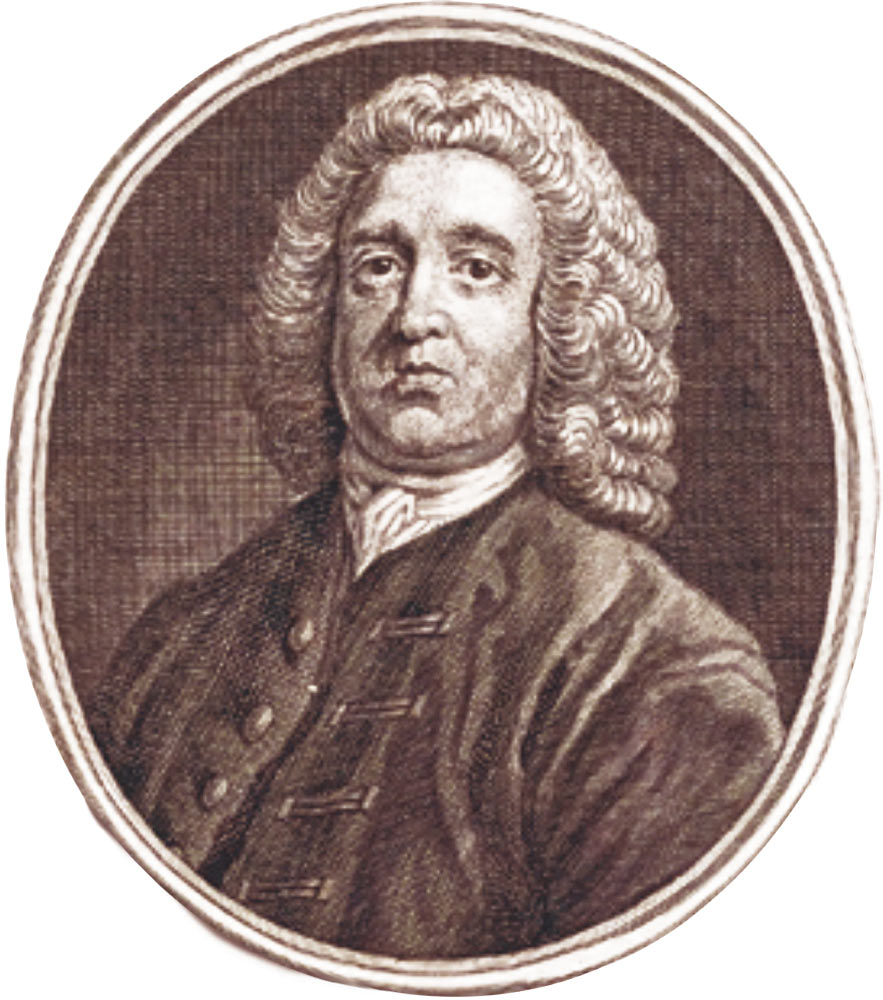 Speaking of admirals, during the Age of Sail, ships’ officers in the British Royal Navy, like noblemen ashore, wore large curly wigs as a symbol of wealth and rank. The higher their status, the bigger and more elaborate the wig. Thus, the men referred to the ship’s officers as bigwigs (but not to their faces). Admiral Vernon is thus associated both with the terms grog, groggy, and bigwig. Today, we call people who are important or influential (or those who consider themselves important) “bigwigs.”

Maritime archaeologists investigating the remains of HMS Invincible, which sank in 1758, found an unusual artifact on the wreck site—wig curlers, which were used to style the wigs of the ship’s officers. The wig curlers are currently on display as part of Diving Deep: HMS Invincible on exhibit at the Chatham Historic Dockyard in England until 20 November 2022.

Back onshore, we hear a lot in the news about the practice of filibustering in Congress, a term referring to the tactic used to stall a vote on legislation by “talking a bill to death,” whereby a senator can talk at the podium for an unlimited amount of time without interruption and thus obstruct or delay the vote.

The term first appears in the English language in 1591, then called “fleebooter” or “freebooter” from the Dutch word “vrijbueter” and the Spanish word “filibustero.” A freebooter referred to pirates and buccaneers who robbed or plundered. The term evolved to the definition we use today when politicians who engaged in this type of obstruction were deemed political pirates who hijacked the discussion and thus robbed the time and objectives of the majority. 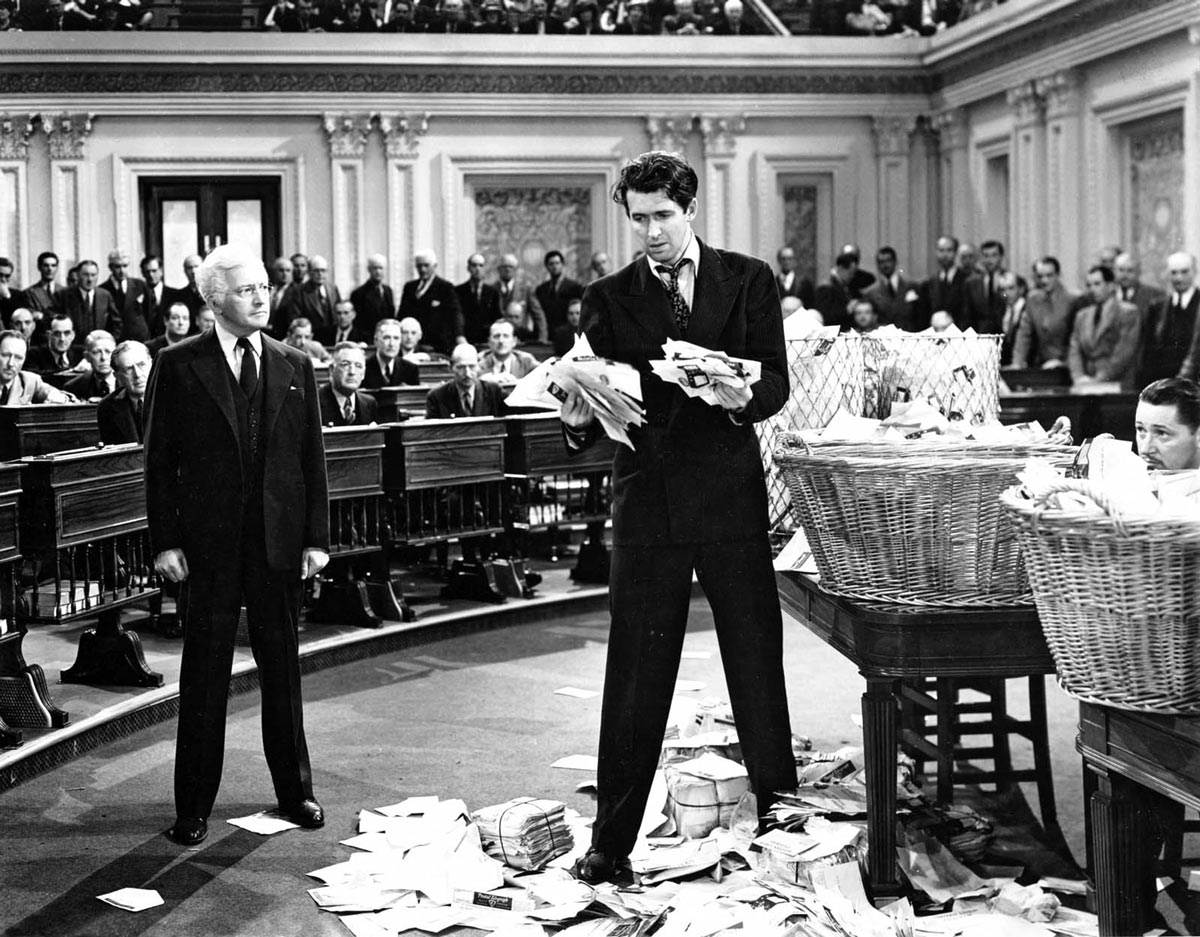 (above) Actor Jimmy Stewart’s character in the 1939 film “Mr. Smith Goes to Washington” famously staged a filibuster to halt the vote on legislation he considered unjust and corrupt. In the movie, his marathon speech lasted just shy of 24 hours before he collapsed from exhaustion. In real life, the record for the longest continuous filibuster goes to South Carolina Senator Strom Thurmond, who in 1957 stood at the podium and spoke against the proposed Civil Rights Act for 24 hours and 18 minutes.

Following on the sometimes not-so-admirable tactics used  in politics, “slush fund” refers to a stash of money set aside for expenses that are not kept on the books, often used for bribes or some other inappropriate expenditures. Back when the mainstay of the sailor’s diet was salted meat, the ship’s cook would boil the meat in big pots to make it palatable, and then skim the greasy fat off the top, called slush, and store it in empty barrels. There was a market ashore for the slush, and the cook, if he didn’t get caught by the ship’s officers, would sell it, and keep the money for himself.