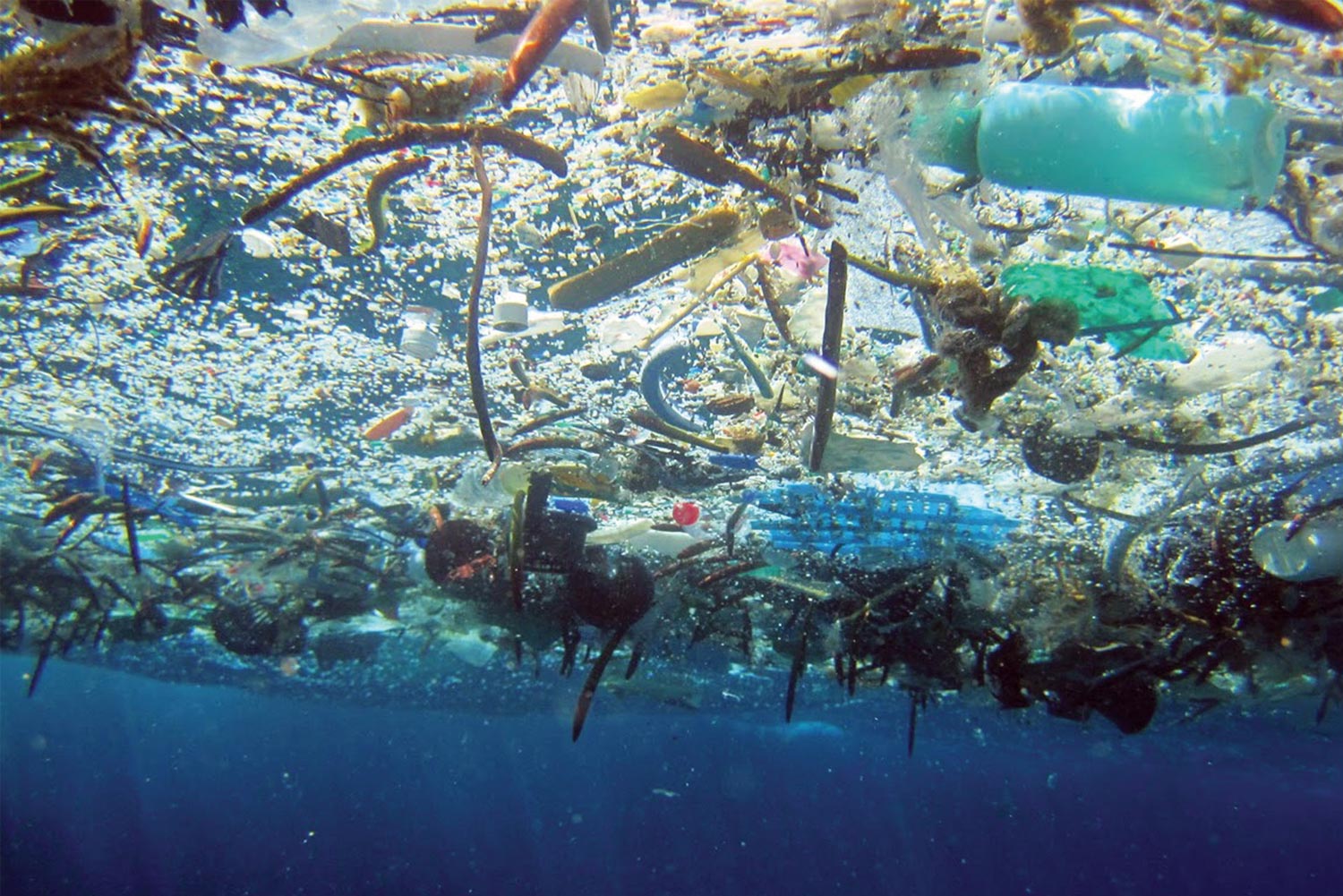 Getting Rid of Marine Debris

“All drains lead to the ocean.” 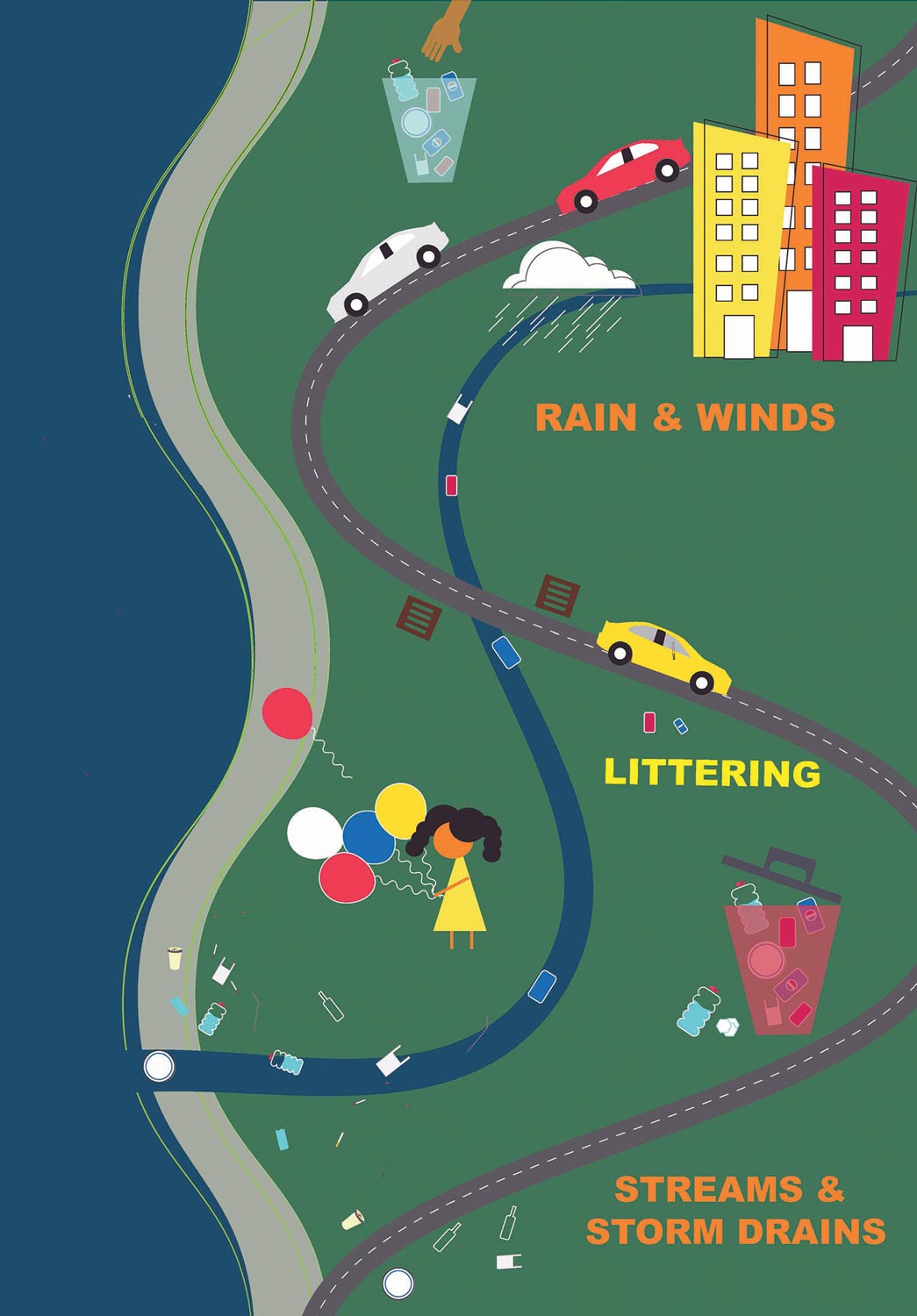 That’s the critical piece of information that Nemo learns from Gill, when he finds himself stuck in a fish tank at a dentist’s office. From there, Nemo eventually makes his way back to the ocean via the dentist’s spit sink. Finding Nemo takes a lot of liberties in telling the story of Nemo, Marlin, and Dory, but what about what Gill said? Is that true?

Yes. It might not be a direct path, but sooner or later what we put down a drain makes its way into a waterway, which leads to the oceans. Hopefully, it will have been filtered and treated before it gets there, but a lot of our everyday garbage ends up in the ocean, and it is becoming a global crisis.

According to the famous oceanographer Sylvia Earle, “With every drop of water you drink, every breath you take, you’re connected to the sea. No matter where on Earth you live.” When you consider that more than 70% of the planet is covered by water, and up to 60% of the adult human body is made up of water, it isn’t hard to grasp how important water is to us as individuals and to our planet.

For hundreds of years, what slipped below the surface of the water was deemed gone. Gone forever. After all, you couldn’t see it anymore. As a result, people have used the oceans as a dumping ground for a very long time. The oceans are so huge that most people thought a little dumping here and there would not matter. Only in recent years have we learned that everything that goes in the water affects the health of the oceans permanently, which affects the earth’s ecosystem, which in turn affects us.

In 2006, Congress passed the Marine Debris Act to deal with part of this problem. The Act authorizes the National Oceanic and Atmospheric Administration (NOAA) to “identify, determine sources of, assess, prevent, reduce, and remove marine debris and address the adverse impacts of marine debris on the economy of the United States, marine environment, and navigation safety.” 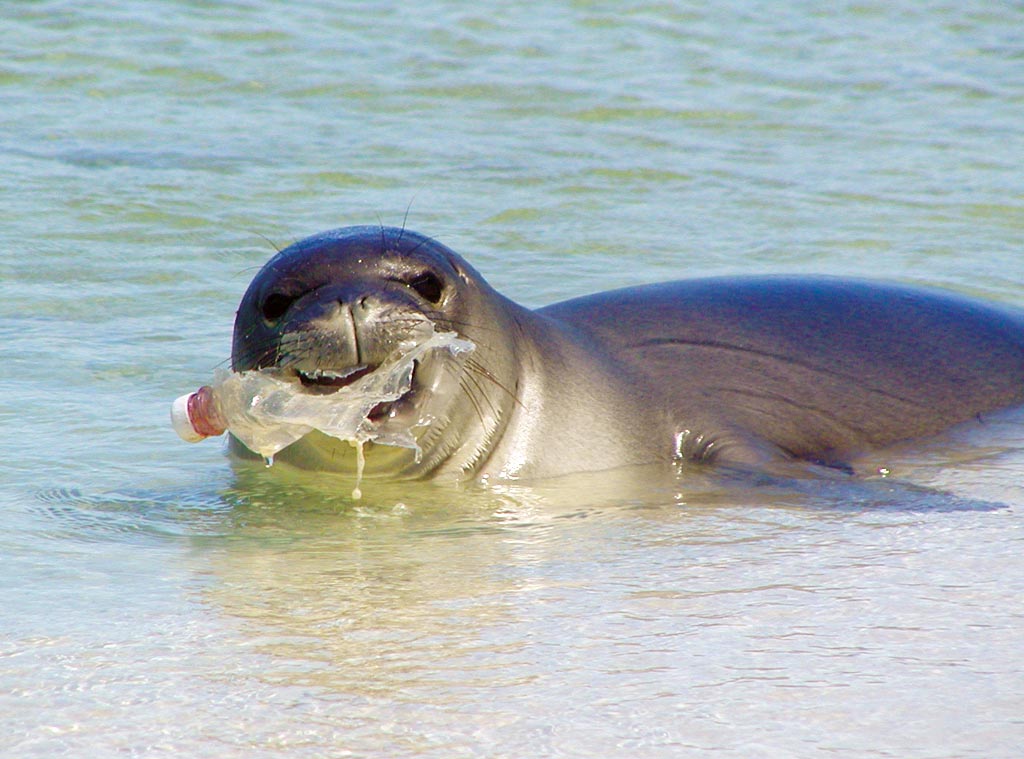 What is Marine Debris?

Marine debris is anything man-made, including garbage and fishing gear, which is lost, dumped, or abandoned in the marine environment. The most common types of materials that make up marine debris are plastics, glass, metal, paper, cloth, rubber, and wood. Plastics are a huge problem because we use them so much in our daily lives, and they too often make their way into the oceans. It isn’t always intentional. Sometimes the wind carries away your plastic bag or water bottle, sometimes the plastic caps from containers fall out of the garbage can. Commercial fishers often lose nets or gear from equipment failure or when they get snagged on something in the water. Intentional or not, it all has the same result. 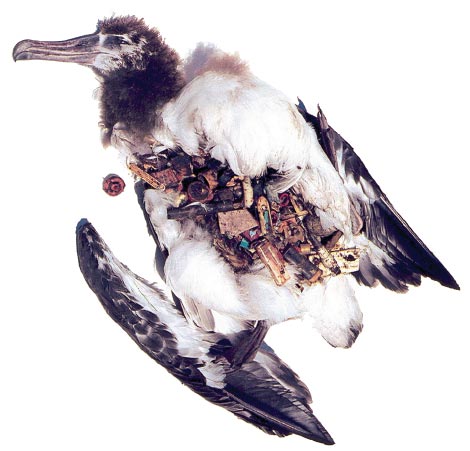 This dead albatross on Midway Atoll in Hawaii had a belly full of plastic items it had swallowed. Photo courtesy of NOAA.

How does marine debris hurt the oceans? Increasing ocean temperature and acidification of the water resulting from human behavior affect all the marine life in the oceans. The problem of debris is more obvious. Fishing gear, designed to catch fish, keeps on doing that even when it is lost at sea or dumped there. Nets can cover entire sections of coral reefs, effectively smothering them, or entangle marine animals.

Small plastics and floating objects often look like food to aquatic animals and sea birds. When they eat plastic, it often gets stuck in their digestive system, making them feel full and unable to eat proper food. They die from starvation.

What can YOU do?

First, do what you can in our own home to reduce the amount of waste you and your family produce. Recycle. Bug your parents if they don’t agree. Take your own tote bags to the grocery store or other shopping excursions; fill your reusable water bottle from home—don’t buy plastic disposable bottles.

In a single month in 2014, a team of seventeen NOAA divers removed approximately 57 tons of derelict fishing nets and plastic litter from the waters and tiny islands northwest of Hawaii. Among the debris they collected were 7,436 hard plastic fragments, 3,758 bottle caps, 1,469 plastic beverage bottles, and 477 lighters and an 11-ton “super net.” NOAA sends out teams to remove marine debris from this region every year. Photo courtesy of NOAA.

Be careful with your garbage and, when you are outside, pick up garbage you see and dispose of it properly.

When you are buying products of all kinds, look at the materials they are made from and decide if an alternative might be a better choice.

While NOAA is taking care of deep-ocean marine debris removal, it also organizes local projects where volunteers and NOAA personnel work together to remove litter and garbage from coastal areas and monitor the amount of debris they find there. NOAA also funds grants to help communities tackle more in-depth programs working towards this goal.

You can find out about what is happening in your community online at www.marinedebris.noaa.gov and clicking on “In Your Region” at the top of the homepage. 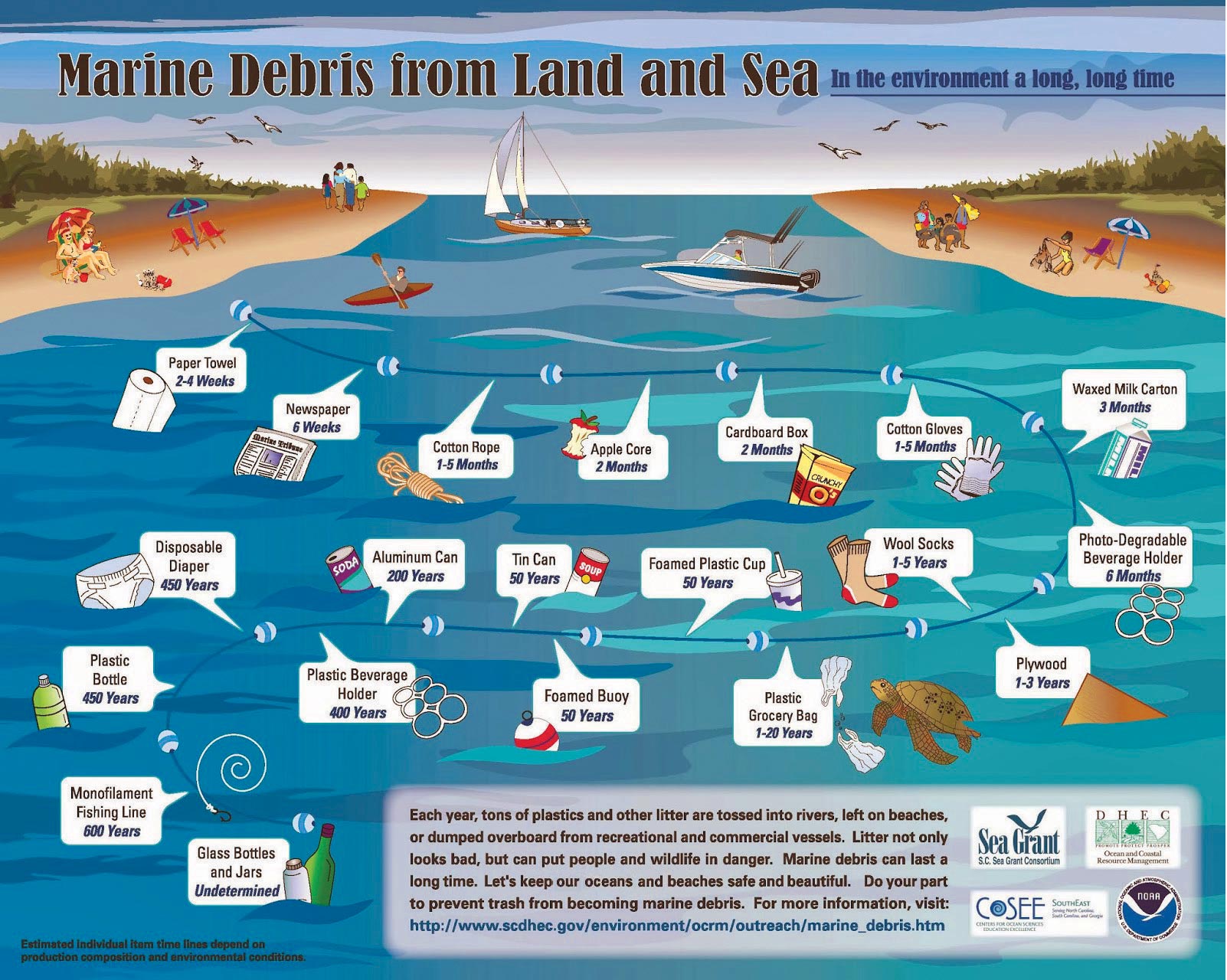