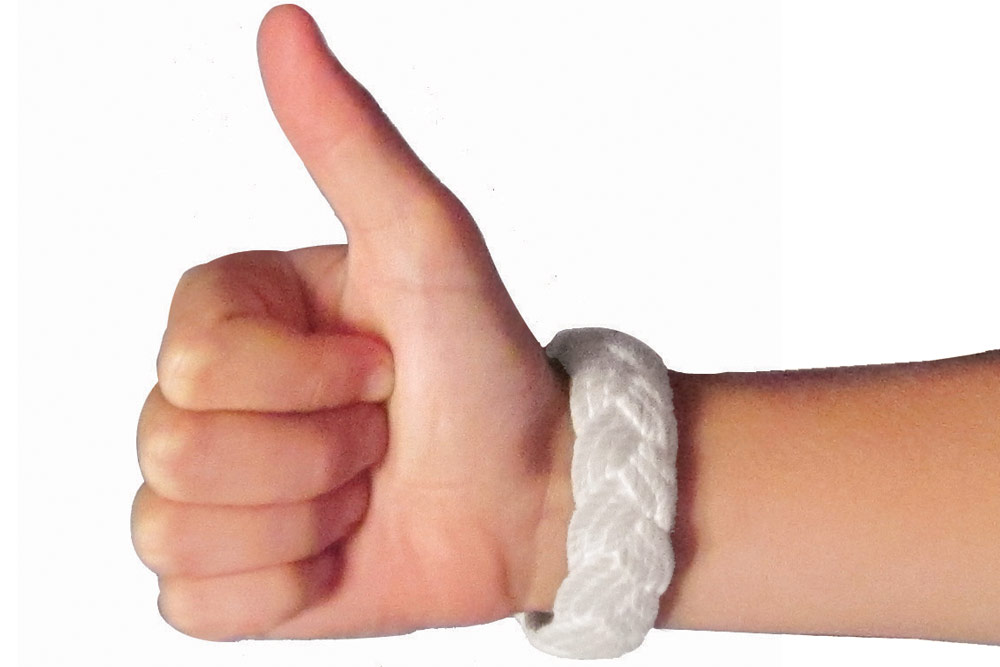 How to Make a Running Turk’s Head 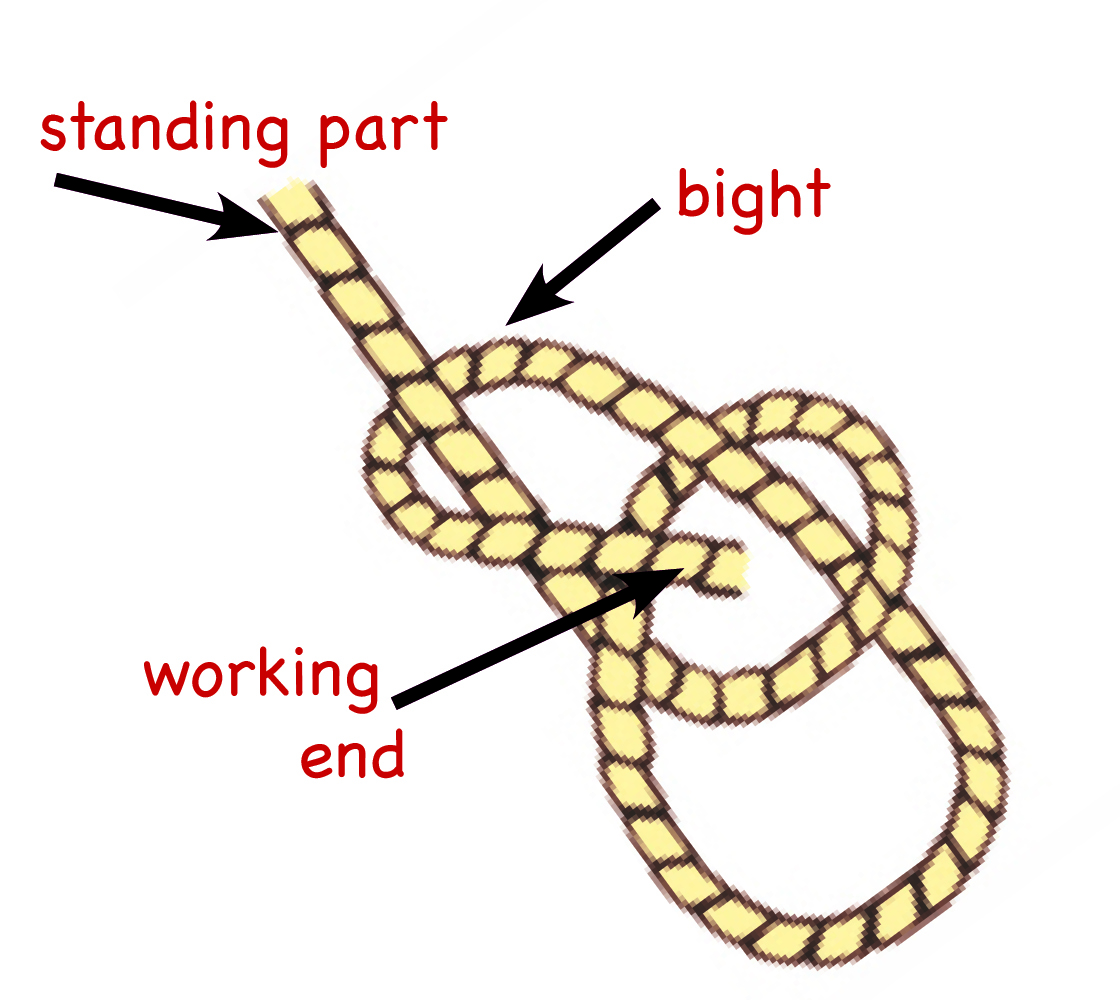 Mariners from the Age of Sail were experts in “marlinspike seamanship,” or ropework, both functional and decorative. One of the most popular knots that sailors learned early on and that people today, sailors and landlubbers alike, use to make bracelets and anklets is the Running Turk’s Head. It is very easy to learn, and all you need is a length of twine and 3 nautical definitions about rope (or twine, in this case) to do it.

Hervey Garrett Smith explained it best in his book, The Marlinspike Sailor:

You will now have a Turk’s head of two passes, and since you need three, proceed to pass the working end over and under once more, again to the right of the previous passes. This sounds confusing as I write it, but it is easy when you have the line on your fingers and the tucks then become pretty obvious.

Having finished your tucks, the next step is to take out all the slack in the strands, starting at one end and working round and round the knot, until every part has equal tension and symmetry. The ends are cut off underneath the strands so they do not show.