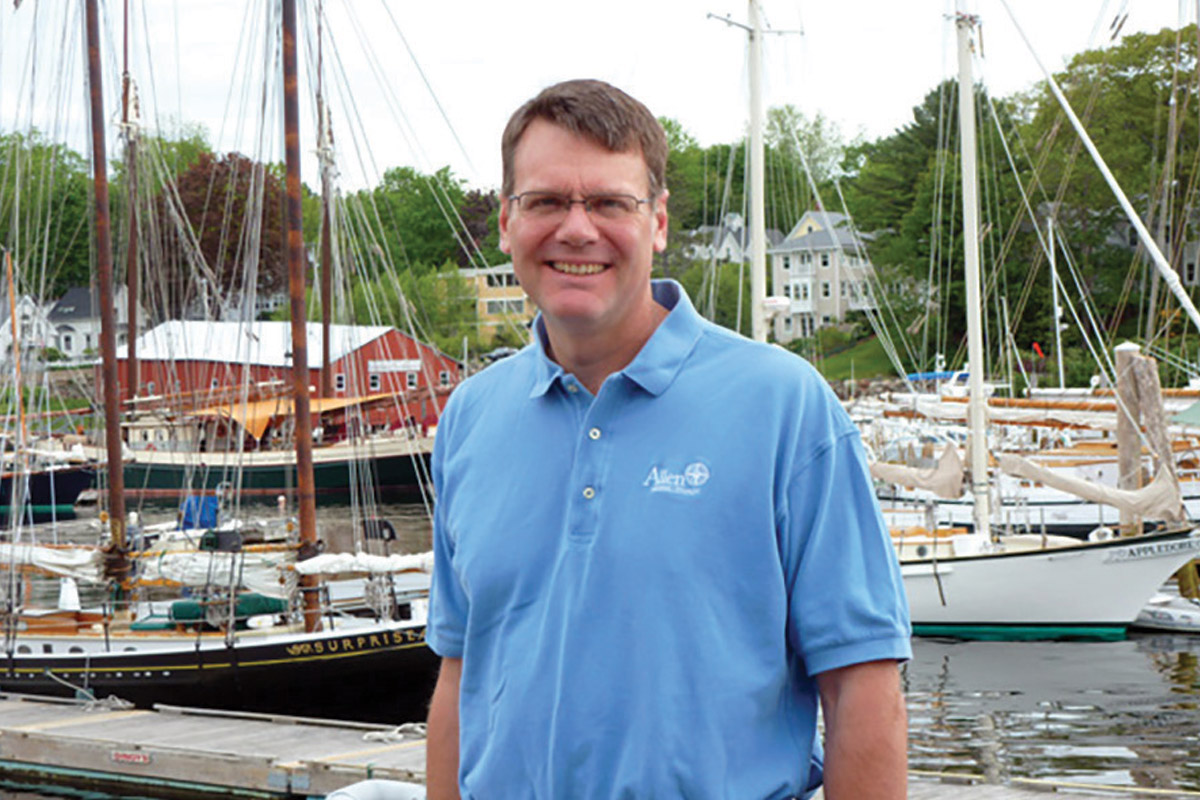 Did you know that the oldest form of insurance in history is marine insurance? The earliest records of this sort of business reach back to ancient times, when shipowners reduced their risk by owning shares in several vessels with other merchants.

If a ship was lost at sea, or came in to port with damaged cargo, not all of one shipowner’s investment would be lost. The famous insurer Lloyd’s of London started out as a marine insurance company. In the 1680s, sailors, sea captains, shipowners, and merchants used to hang out in a coffee house owned by Edward Lloyd, where they would discuss the latest shipping news. Conversations about sharing risks evolved into the development of marine insurance. Today, marine insurance generally covers loss and damage of ships, cargo, and personnel, with variations depending on an individual policy. It differs from property and car insurance because of the special nature of ships’ work on the water. Those who work in this business need to be experts in risk management, but they also need to be extremely knowledgeable about ships, design and construction, routes, what life is like at sea, and what dangers and hazards face ships and the people who sail them.

Chris Richmond is a marine insurance producer, providing clients with risk management for their marine business, boats, ships, and crews. He works for Allen Insurance and Financial in Maine. His company handles all kinds of insurance, but they are known in the sailing ship community for their expertise in historic and replica sailing vessels. Not everyone who works in marine insurance understands the special nature of these kinds of ships and the programs that they run, so Chris is particularly valuable to the owners and crews of tall ships.

In his day-to-day work, Chris splits his time between the office and visiting clients, albeit the office hours taking the lion’s share of his time. He admits that getting out to see clients and their vessels is the real joy of his job, but he knows that his time spent in the office—corresponding via emails, completing applications, and reviewing policies—is just as important. While his clients often have more exciting days sailing the high seas, he knows that they rely on him and his company’s services to be able to do the work they do and to sail to the places they go. In addition to his work with clients, Chris travels several times a year, going to conferences and trade shows, and participating in industry meetings.

Chris has first-hand knowledge of tall ships and seafaring from his prior experience as captain of traditional sailing ships, including time in command of Schooner Roseway (at left). Courtesy Tall Ships America.

“I never imagined myself getting into insurance. After college, I spent about ten years working aboard traditionally rigged sailing ships, working my way up to captain. I decided to get a job ashore and spent a year working as a boatbuilder after studying at the Landing School in southern Maine. From there, I went into sales for a Dutch marine manufacturer, which had me visiting shipyards and boatbuilders all over the country. Between these varied experiences at sea and ashore, I became very knowledgeable about many aspects of the marine industry. The sales job was actually fun and very interesting, but when my wife and I had our first child, the idea of having to be on the road constantly grew less appealing. An opportunity presented itself at Allen Insurance; this position allows me to remain in the marine industry, but also spend more time with my family.”

“One aspect of the job that I really enjoy is getting to re-connect with former shipmates, who are now my clients. The marine industry is a pretty small world, and the tall ship community is even smaller still. Chances are, if I don’t personally know someone for a ship that we work with, then we probably have a common
acquaintance.”

You need to be licensed to sell insurance, and you have to take continuing education courses every two years to maintain it. Chris likes this requirement, because it allows him the opportunity to continue learning, and broaden his knowledge in both the insurance and the marine industries.