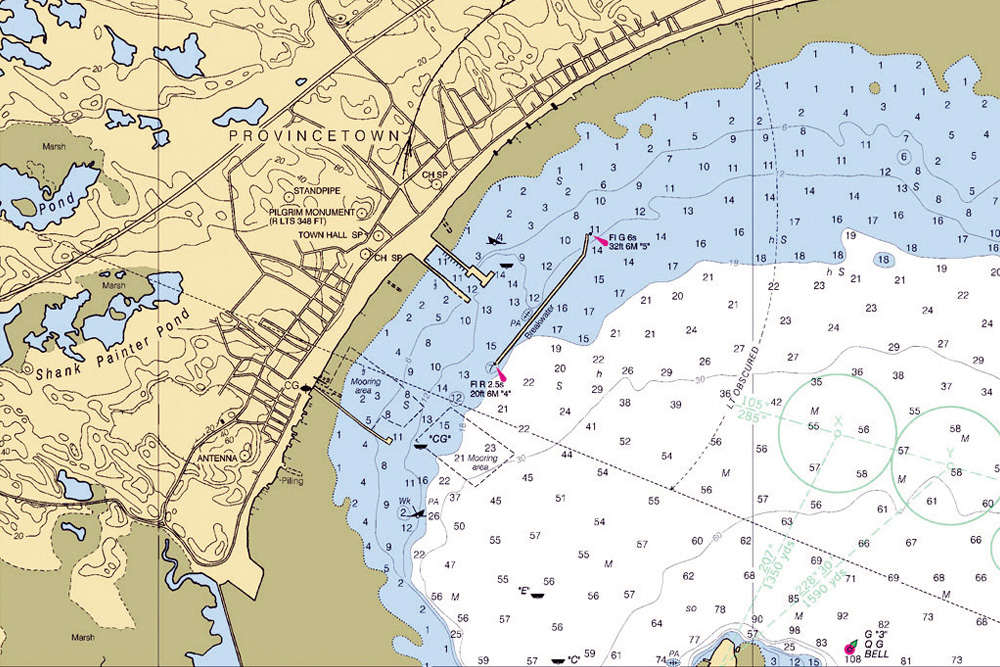 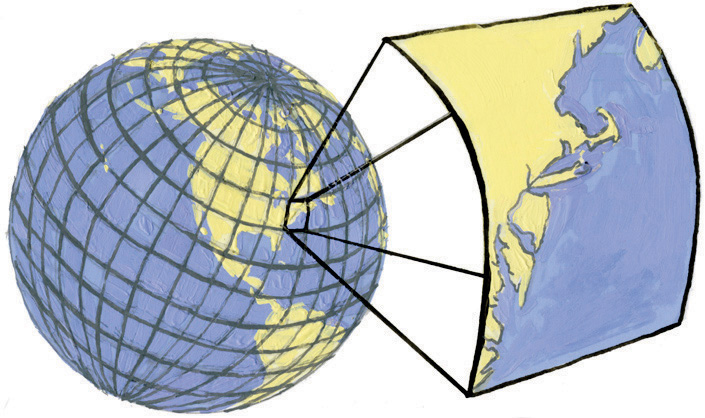 The nautical chart is a type of map, which has unique characteristics and a detailed representation of the coastline. It includes lots of information about local tide ranges and geographical features that are critical to the navigator.

Unlike regular maps that include details about the land and only blue space where there is water, the nautical chart only includes landmarks and features ashore if they might be easy to recognize from seaward, such as a tall building or tower.

Most of the details are in the water, such as depth (or soundings), seafloor characteristics (is it muddy, sandy, rocky?), aids to navigation (buoys and lighthouses), and local information that might be relevant, such as strong currents, protected areas, anchorages, shipping lanes, etc.

A nautical chart is flat, but it represents a round surface. 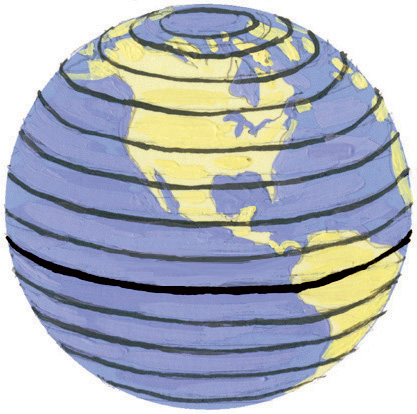 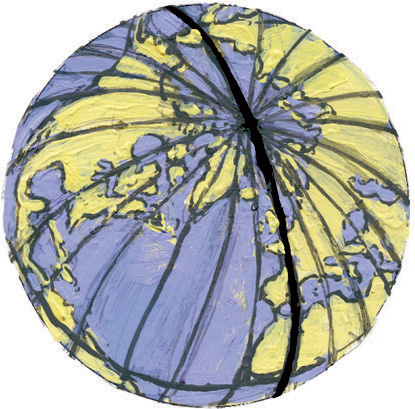 Cartographers, or map makers, split the earth into imaginary circles parallel to the equator, which get smaller and smaller as they get closer to the North and South Poles. The circles are called parallels or lines of latitude. Cartographers also divide the earth into imaginary lines radiating out from the poles. These lines are called meridians or lines of longitude.

Meridians and parallels intersect at specific geographic coordinates, or at a specific latitude and longitude, measured in degrees, minutes, and seconds.