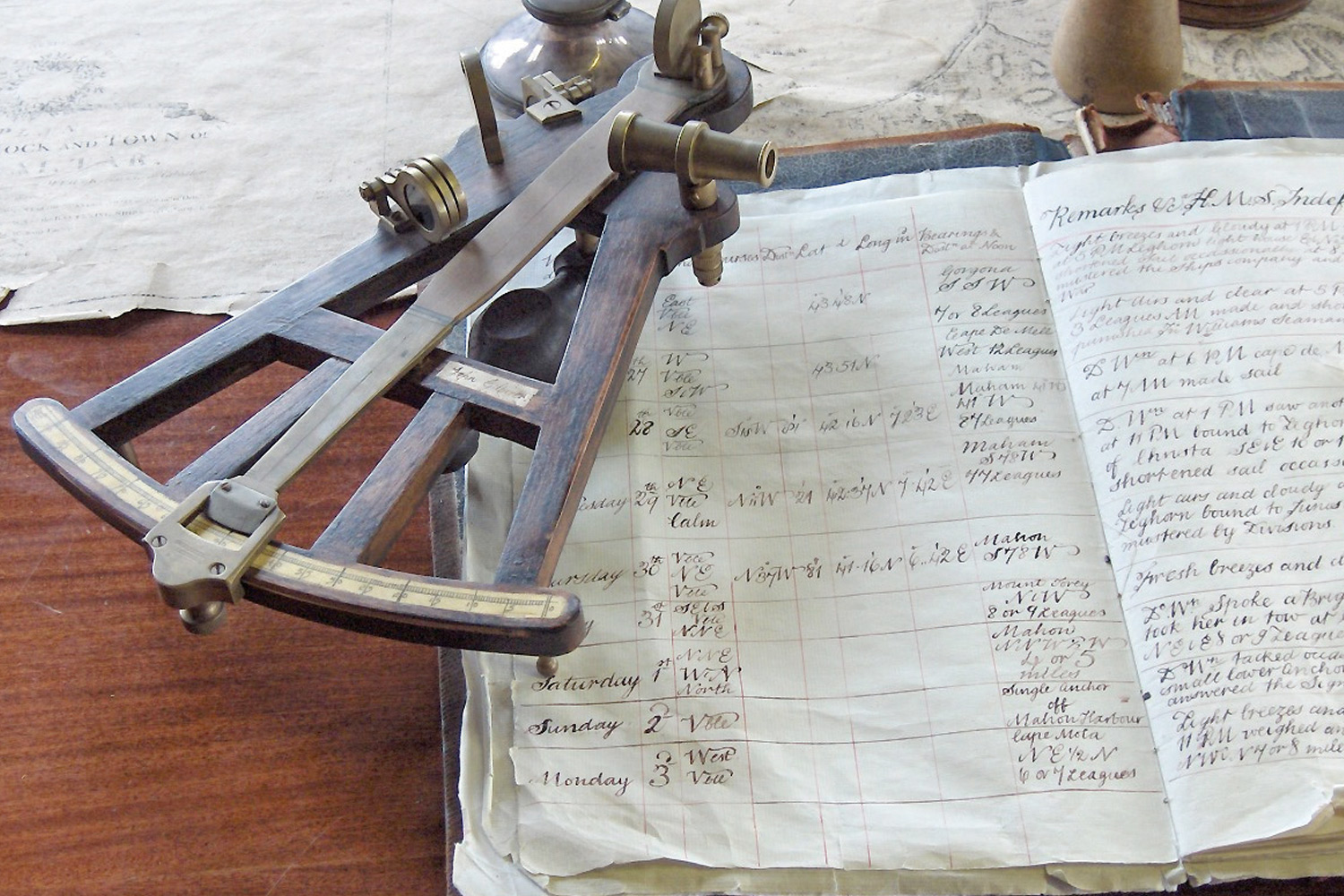 Navigating by the Stars

A constellation is a group of stars that, when lines are drawn from one to another, make up a picture—like a dot-to-dot drawing. There are twelve constellations that make up the zodiac, but actually, the sky has been officially divided up into 88 constellations in the celestial sphere, so that astronomers can map them. With a star map and a celestial navigation instrument, you can figure out where you are on earth, just as you might navigate using terrestrial maps and charts.

Most people in the northern  hemisphere know these twelve constellations, but not everyone knows how to find them in the night sky. Constellations and knowledge of the night sky have played a very important role in maritime history. Long before we had GPS units, satellites, and even a simple clock that could be relied upon to keep accurate time at sea on a rolling ship, sailors learned to identify the stars in the sky so they could use them to navigate out of sight of land. 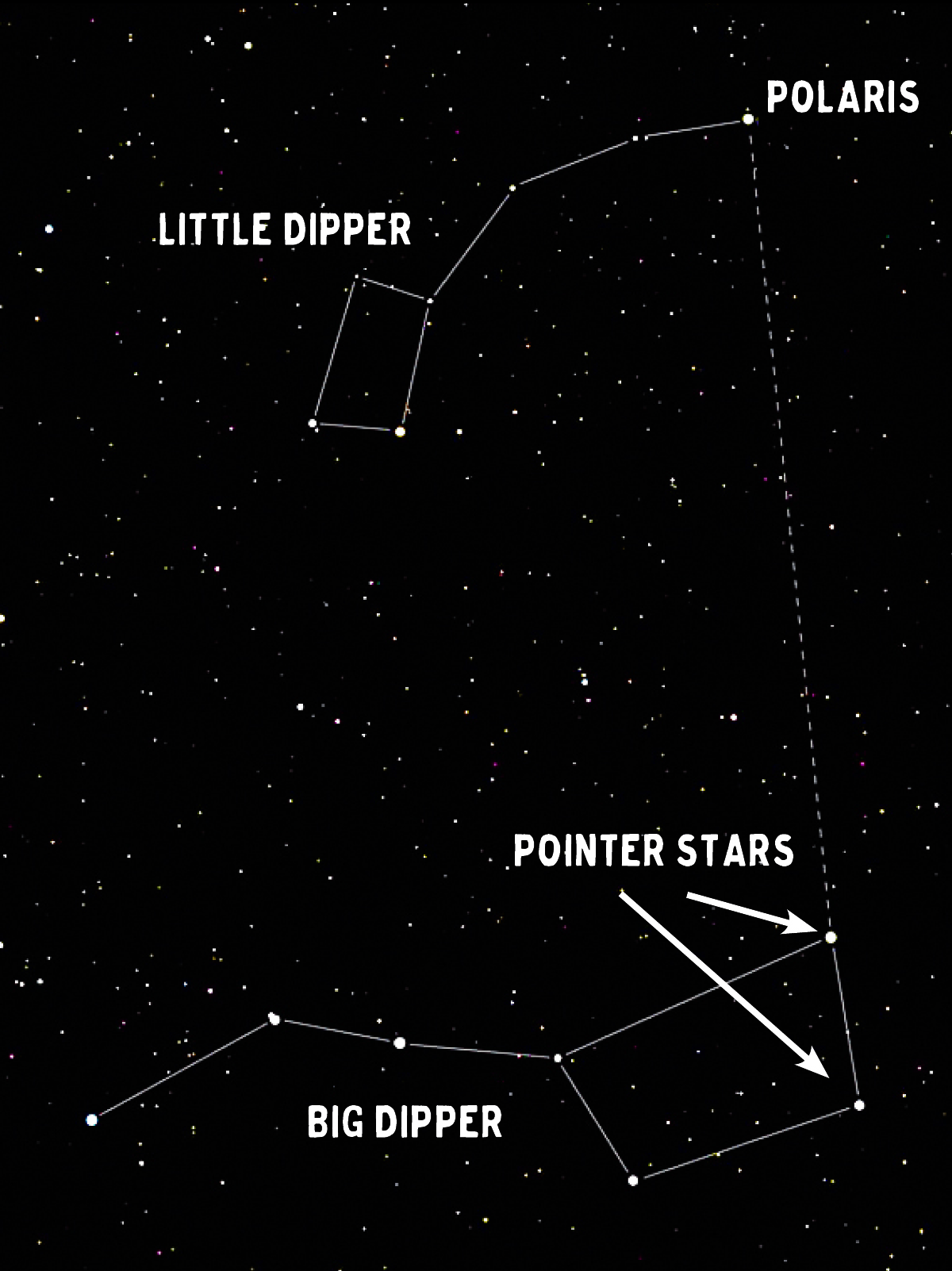 Hundreds of years ago, people made tools to navigate with that could measure angles between the stars and the horizon—this way they could do some calculations and figure out their latitude. They had to wait hundreds of years to figure out their longitude, because you need a very accurate clock to figure that out, and the first reliable seagoing clock, or chronometer, wasn’t  invented until the 1700s. Some early celestial navigation tools were the cross-staff, the astrolabe, and eventually the quadrant, octant (above), and sextant. 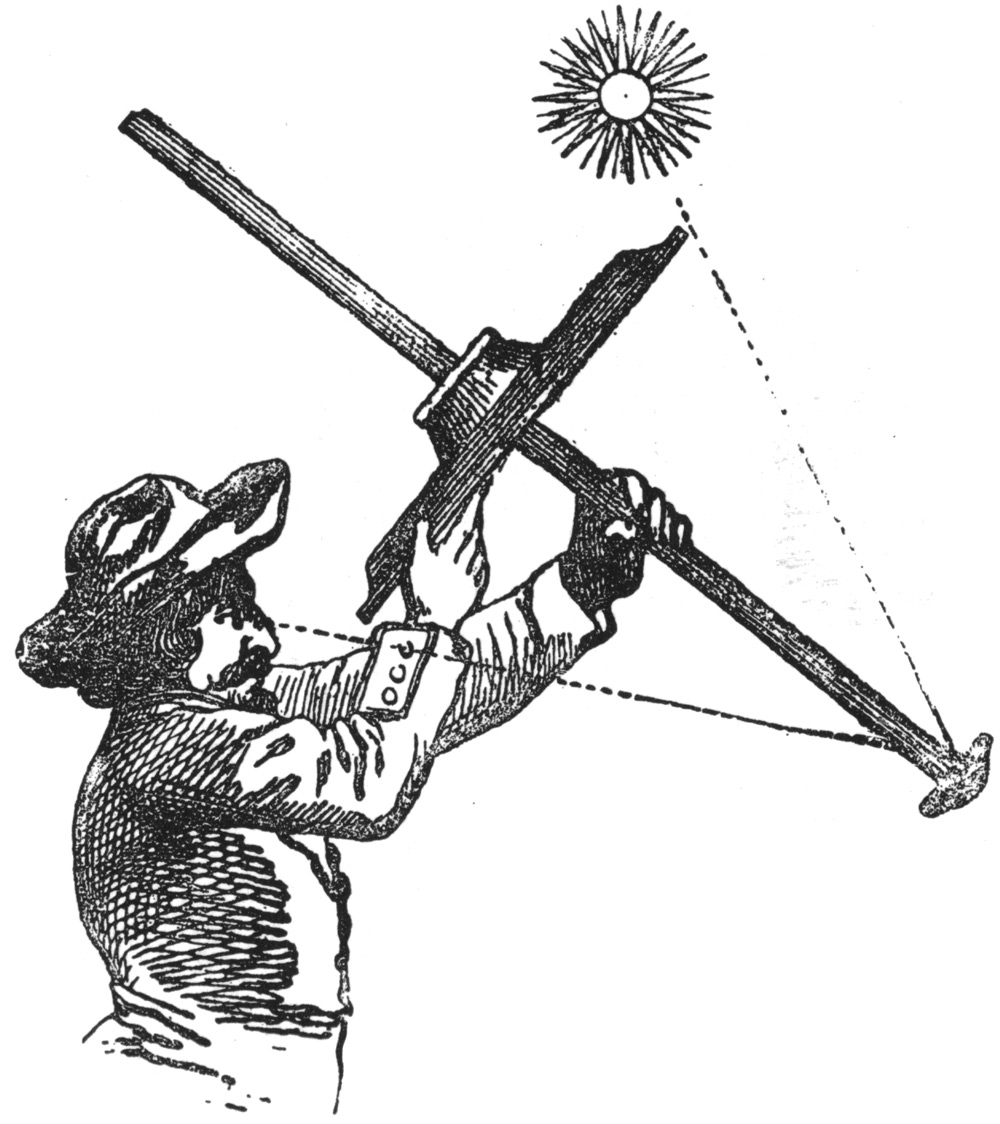 Anyone can learn to identify some of the more important stars and constellations, and you don’t even need to buy anything to do it. You just need your eyes and a dark sky and a little guidance.

The most important, and easiest star to find in the night sky is the North Star, or Polaris (also called the Pole Star). The North Star is located at the tip of the handle in the constellation, the Little Dipper. The easiest way to find it is to first find the Big Dipper and follow its pointer stars in a line across the sky to the North Star. No matter where you are in the northern hemisphere, you know you are facing north if you are looking at the North Star.

This time of year is terrific for checking out stars and constellations in the night sky. Once you’ve become familiar with finding the North Star, start looking for Orion’s Belt. When you can see Orion low in the sky, you know winter is coming—but that is a constellation for another day (or night!).