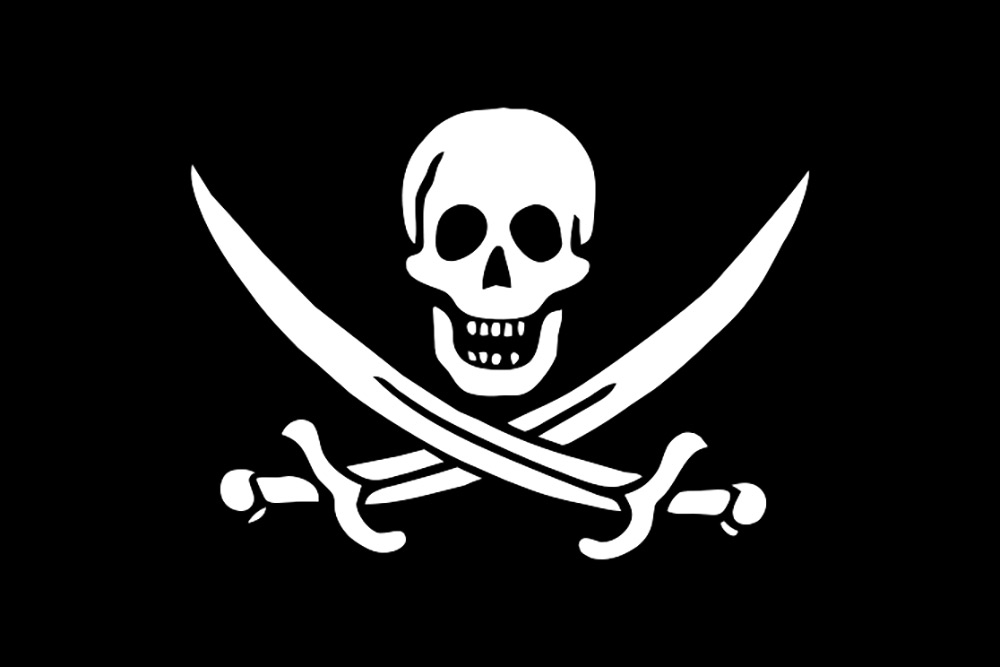 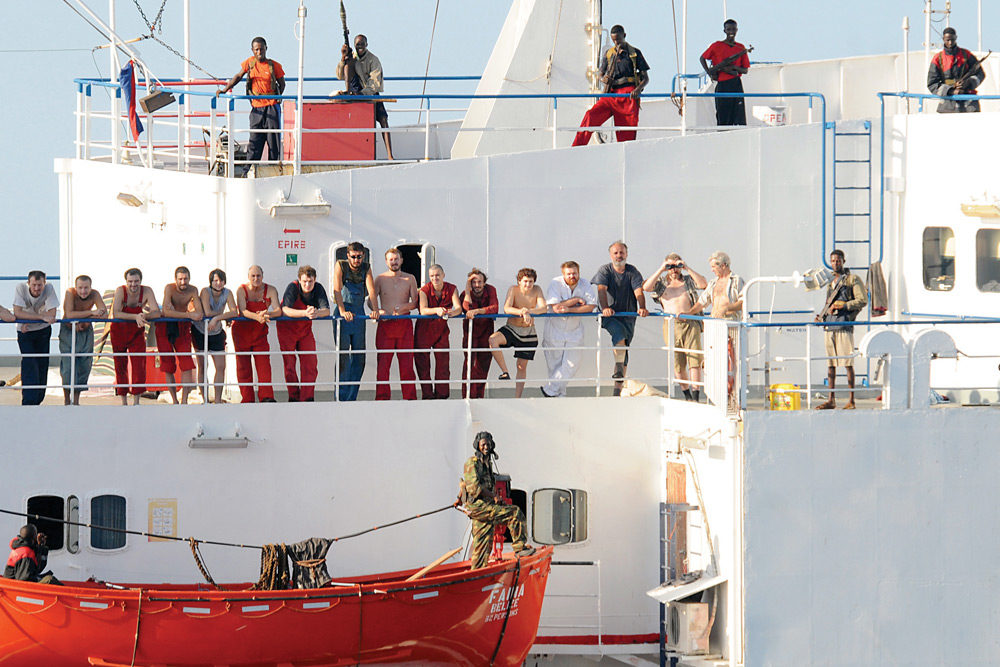 Somali pirates held the ship Faina and her crew hostage for more than four months before they received $3.2 million in ransom money.

Piracy has been in the news a lot lately, and we’re not talking about a Disney movie. Our fascination with pirates goes back hundreds of years, to the time of Blackbeard and Captain Kidd. Blackbeard, whose real name was Edward Teach (or Thatch), and Captain William Kidd were real people who plundered the seas in the late 1600s and early 1700s. Today, real pirates are still wreaking havoc at sea.

A pirate wouldn’t be a pirate without ships to raid, so access to busy shipping lanes is a must. In the 17th- and 18th centuries, pirates hung out in the Caribbean Sea, especially north of Hispaniola (what is now the Dominican Republic and Haiti), where Spanish and British ships regularly sailed, carrying valuable cargos to and from their colonies in the Caribbean and the Americas. Today, some of the busiest shipping lanes are in the Red Sea and the Indian Ocean, where commercial ships are traveling between Europe, Asia, and back to the United States by going through the Suez Canal or around the tip of Africa. 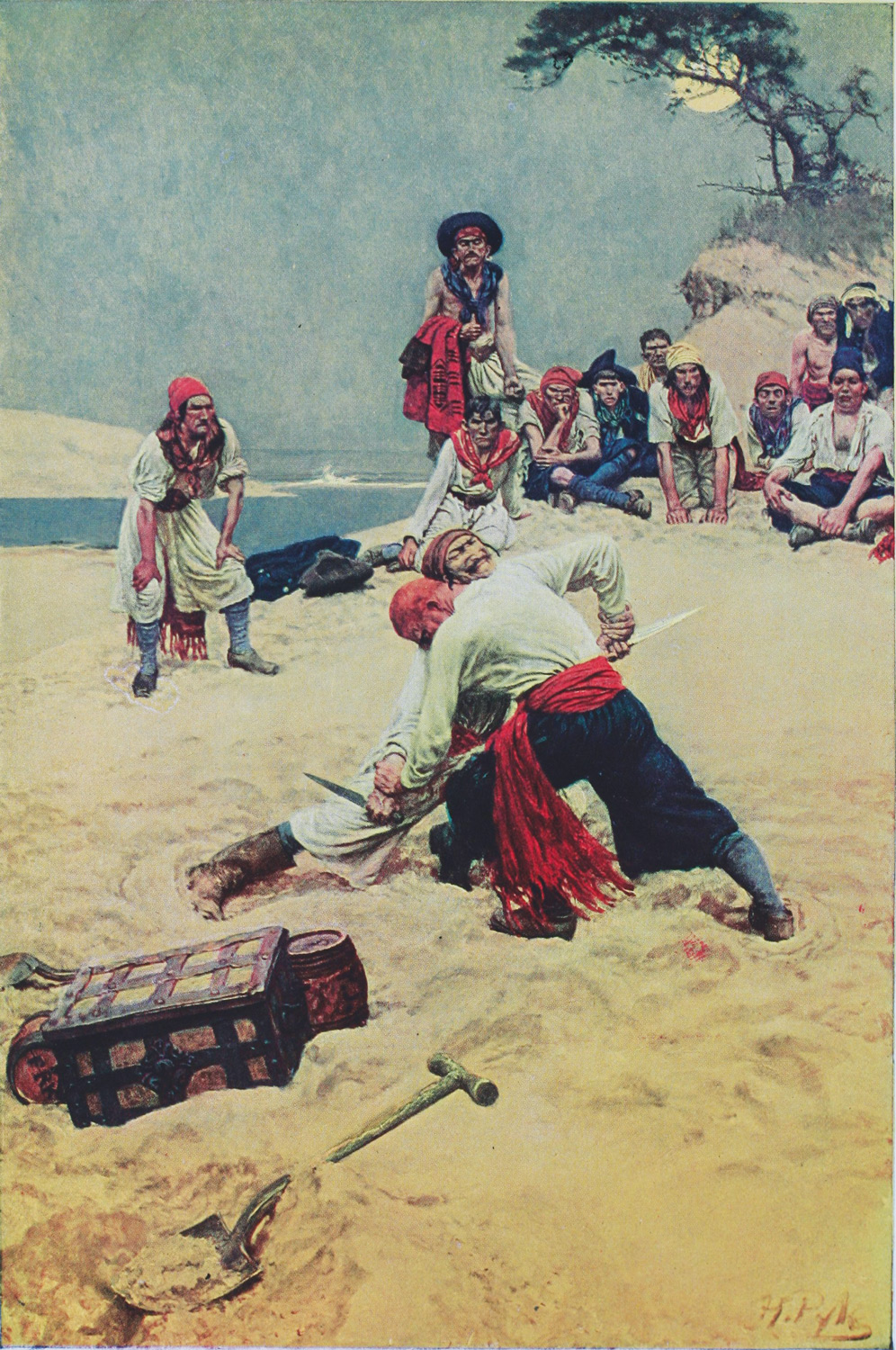 In the last few years, modern-day pirates have been putting to sea from the east African country of Somalia, chasing and capturing ships traveling off their coast. They are seeking money by taking ships and their crews hostage and demanding a hefty ransom. Until recently, this tactic has been very successful. Shipping companies, faced with the potential loss of hundreds of millions of dollars and the lives of their crews, have been paying these ransoms. In recent years, Somalian pirates have brought home tens of millions of dollars a year to a country where the average citizen earns just $600 a year. 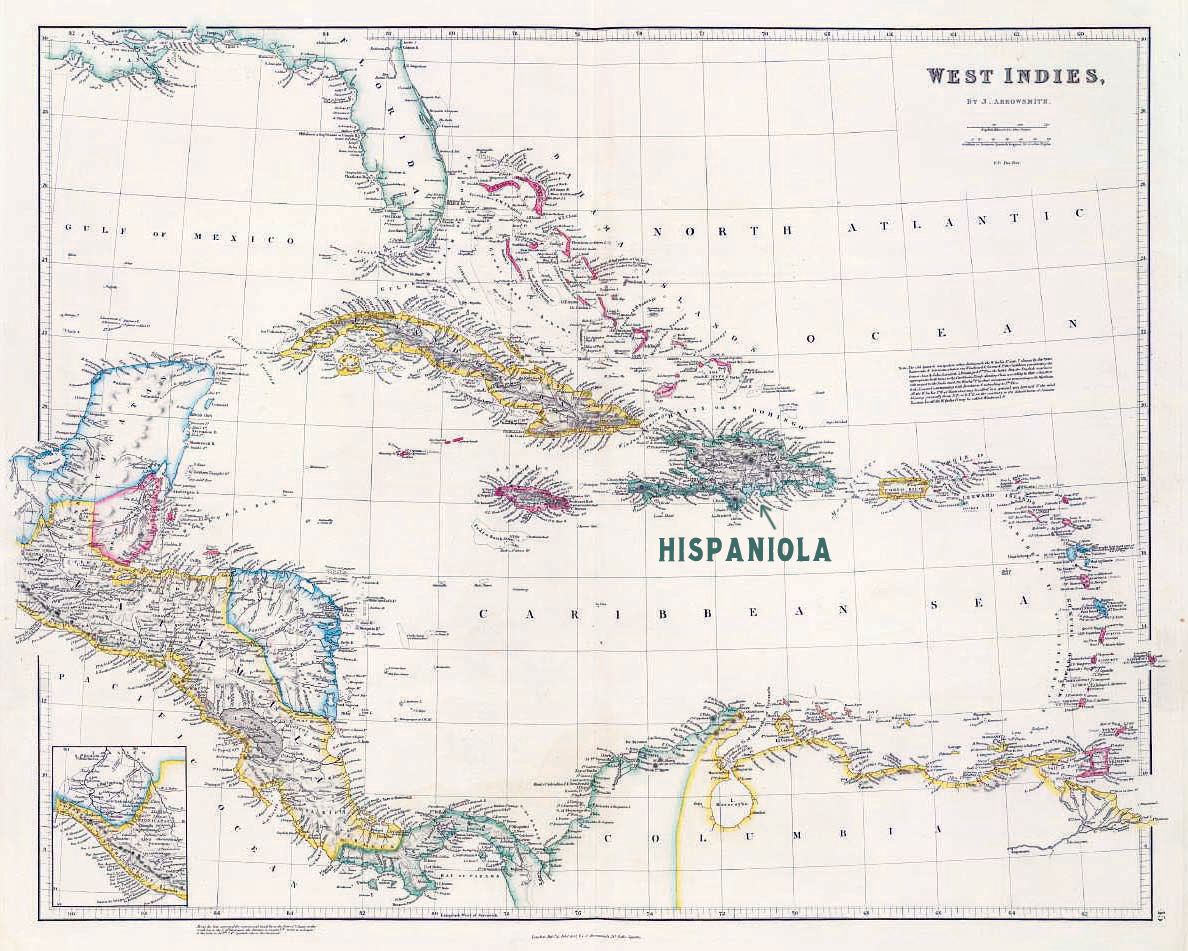 Solving the 21st-century pirate problem is more complicated than simply sending the navy there to protect ships and battle the pirates at sea. Like any problem, the real way to fix it is to look at what is causing it rather than just the symptoms. And that is what our government and the governments of other countries around the world whose ships are in danger are working hard to solve right now.

In the meantime, there’s not much harm in having fun watching make-believe pirate movies and saying “Arrrr matey” on “Talk Like a Pirate Day”, just as long as we understand that real pirates are criminals, who steal ships and threaten the sailors who operate them.

Glossary: buccaneer, corsair, sea rogue, and freebooter are all synonyms for pirate. A privateer was different. A privateer was given permission, a “letter of marque,” by his government to raid the shipping of a country with whom they were at war.