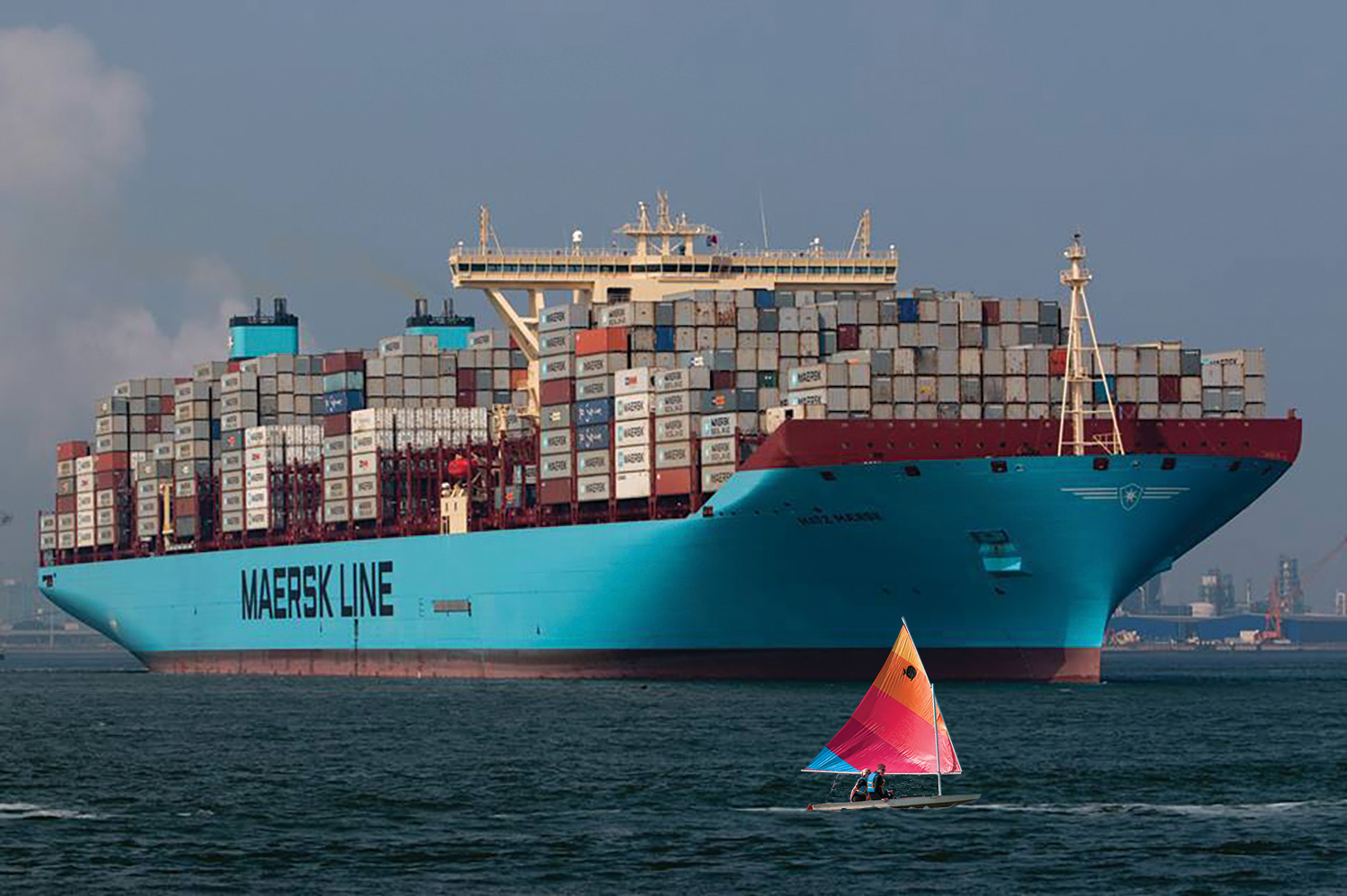 Blue Marlin carrying the destroyer USS Cole on its deck. CREDIT: US Navy

Look up the word “boat” on Merriam-Webster’s online thesaurus, and you’ll find more than 140 synonyms and related words. Type in the word “ship” and you’ll get almost 3 dozen, most of which are also repeats from the “boat” list. Many people use the two words interchangeably; is there a real difference? Is it wrong to call an oil tanker a boat, or a 60-foot sailing vessel a ship? Yes…and no, or at least, it depends.

The words ship and boat can both refer to types of watercraft and still be correct. It depends on how you are using them. In the Age of Sail, “ship” was the name given to a specific type of vessel, one that was “ship-rigged”—having three or more masts, square-rigged on each mast. Even back then, however, it was not improper to call another large sailing vessel a ship, even if it wasn’t actually ship-rigged. If you served on a 250-foot barque (a sailing vessel with three or more masts but the mast furthest aft was fore-and-aft rigged), for example, you might tell your shipmates you’ll meet them back “at the ship,” and no one would argue with you about it. 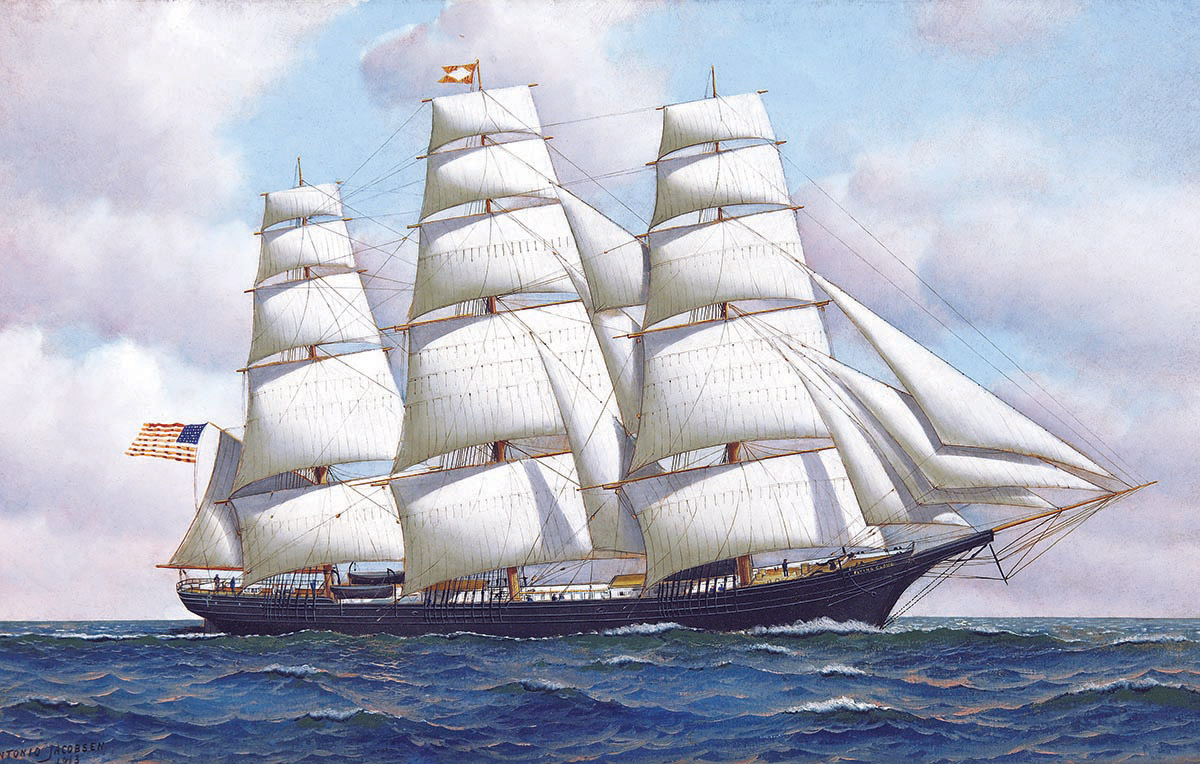 This vessel is a full-rigged ship, or “ship-rigged,” with squaresails on every mast.  CREDIT: Antonio Jacobsen The American Clipper Ship Flying Cloud At Sea Under Full Sail.

The Age of Sail was followed by an explosion of different types of watercraft, and by new rules of thumb on classifying these craft as boats and ships. “A ship can carry a boat, but a boat cannot carry a ship” sounds pretty good, but that explanation wouldn’t hold up in court. Ferries, for example, are boats, even though they can carry other boats—and cars and trucks. The giant transport ship Blue Marlin carried the damaged USS Cole, a 505-foot US Navy destroyer, across the Atlantic Ocean, back to the United States from Yemen in 2000. Certainly, no one would call the Cole a “boat” just because it hitched a ride home on a bigger ship.

What are some other “rules”? If the function of a vessel is carried out ON deck, then it is a boat. If it happens INSIDE or below deck, then it is a ship. The Royal Navy teaches its cadets that a boat leans IN to a turn, while a ship leans OUT. Others say that oceangoing vessels are ships and that boats stay in inland waters. Multiple deck and watertight bulkheads are also often used to distinguish vessels as ships. These, too, are all rough guidelines.

There is no easy answer. Your best bet? First, learn what a full-rigged ship is, just so you don’t get an earful when you refer to a large schooner as a ship, but after that, size is probably the easiest criterion to consider. Would it be improper to call the Matz Maersk (pictured right) a boat? Absolutely!