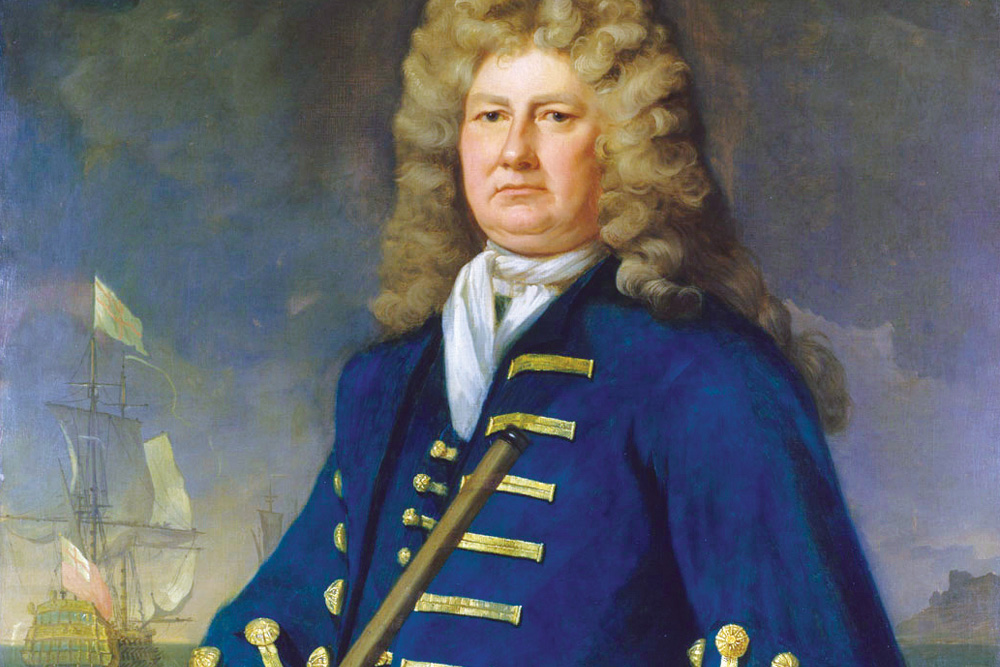 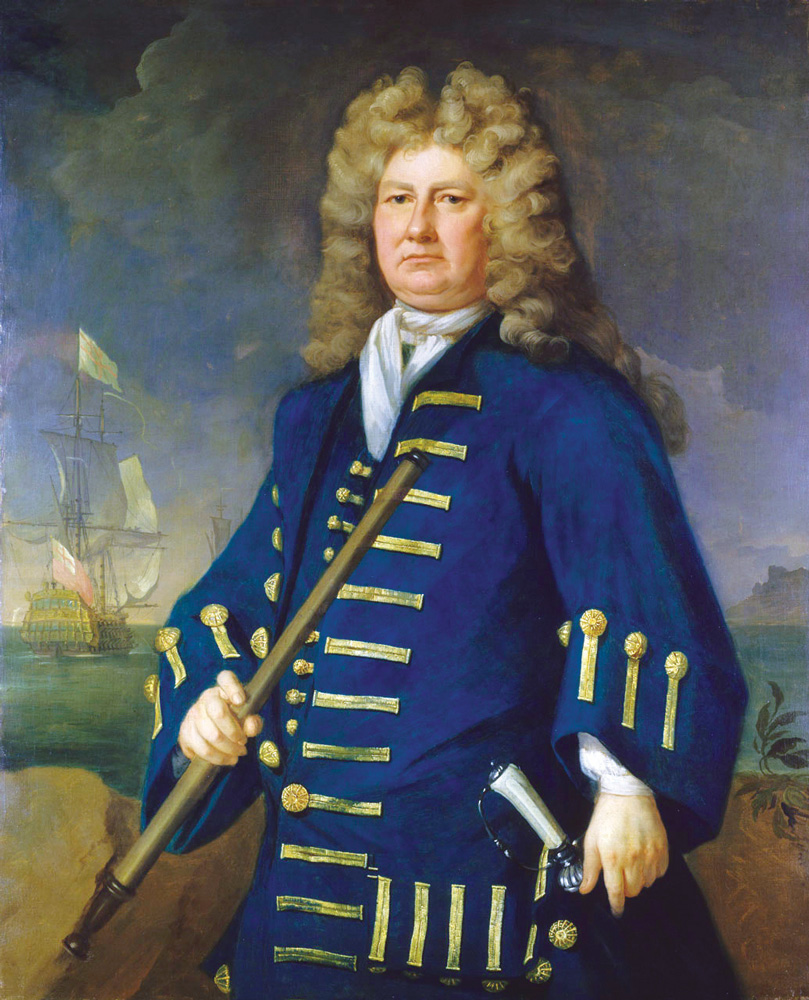 Sir Cloudesley Shovell was a serious and experienced navigator, but the limitations of his tools kept him from being able to keep his ship off the rocks. Painting credit: Royal Museums Greenwich.

In October of 1707, leading a British fleet of 21 ships home from duty in the Mediterranean Sea, a high-ranking and experienced admiral—Sir Cloudesley Shovell—steered his ship directly onto the rocks off the Isles of Scilly, 28 miles west of England in the Atlantic Ocean. Following close astern, three more ships smashed up on the rocks and were wrecked before they could change course and get into deeper water. All told, nearly 2,000 men died that day, making it the worst naval disaster in British history.

How could Admiral Shovell, who at that point had been in the navy for 43 years, have made such a grievous navigational error? The captains on the surviving ships reported that the fleet had been sailing through very bad weather and could not get an accurate fix, or location, on the nautical chart for some time. In those days, mariners determined their location at sea by keeping track of their course direction and speed, called dead reckoning, and by taking measurements of the sun, stars, moon, and planets relative to their position on earth. There was considerable guesswork involved, as navigational tools were not all that accurate.

The basic tools available in that era were the magnetic compass, nautical charts, a quadrant or backstaff, and the leadline. If any of these items lacked in accuracy, then the mariner using them could only estimate his position at sea. Shovell’s fleet captains testified that they had been unable to determine their position on the chart for several days and that they assumed they were much further south than they really were. When the admiral had the fleet turn east, thinking he was heading into the English Channel, instead they turned right into the tiny but jagged and rocky Scilly Islands.

Take a look at two of the basic tools sailors used then that they still use today: the nautical chart and the leadline. 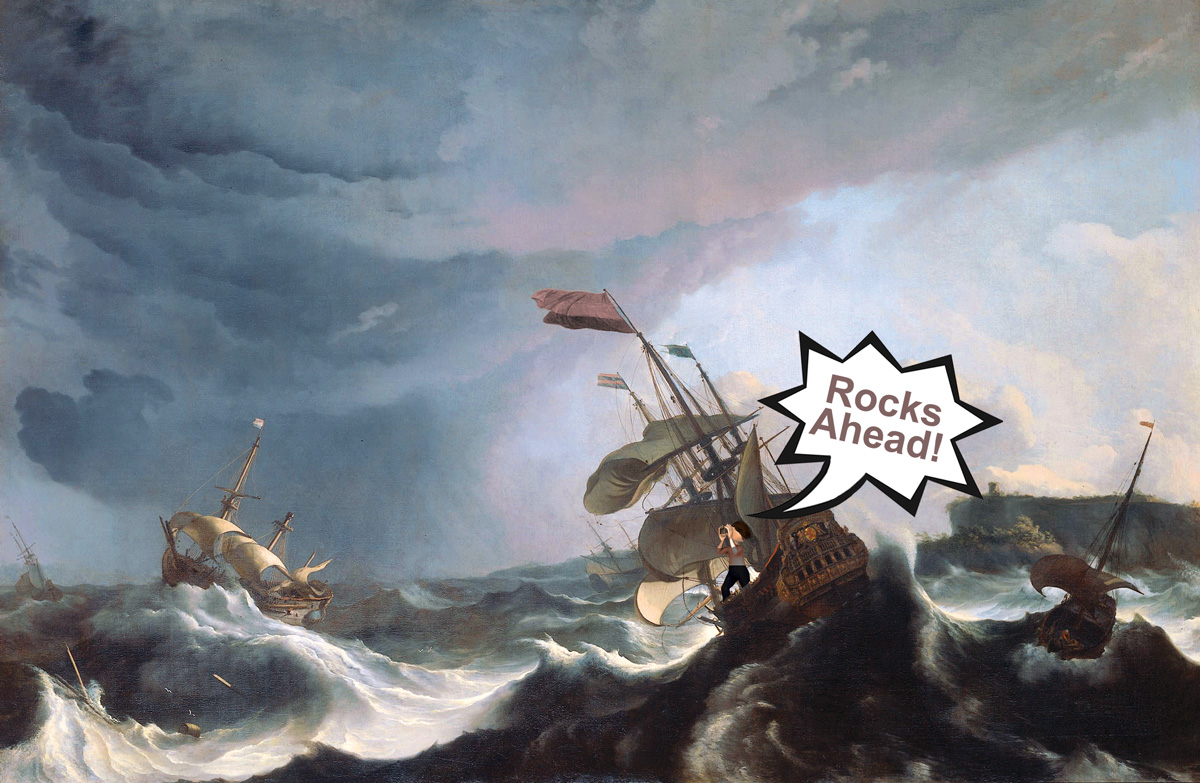 Not being able to get a fix on the nautical chart led many a ship to its doom. Painting credit: courtesy Rob Kattenburg.