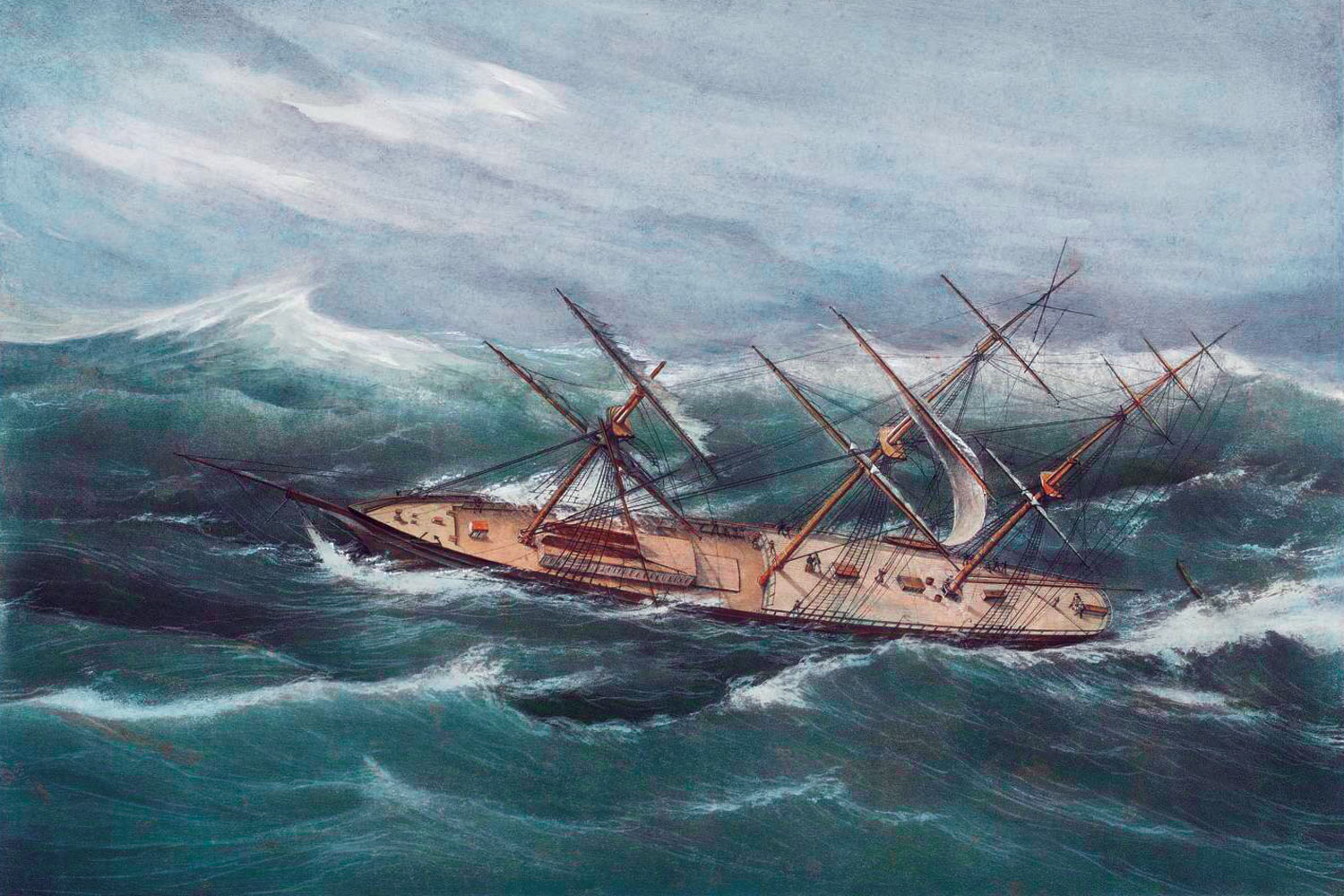 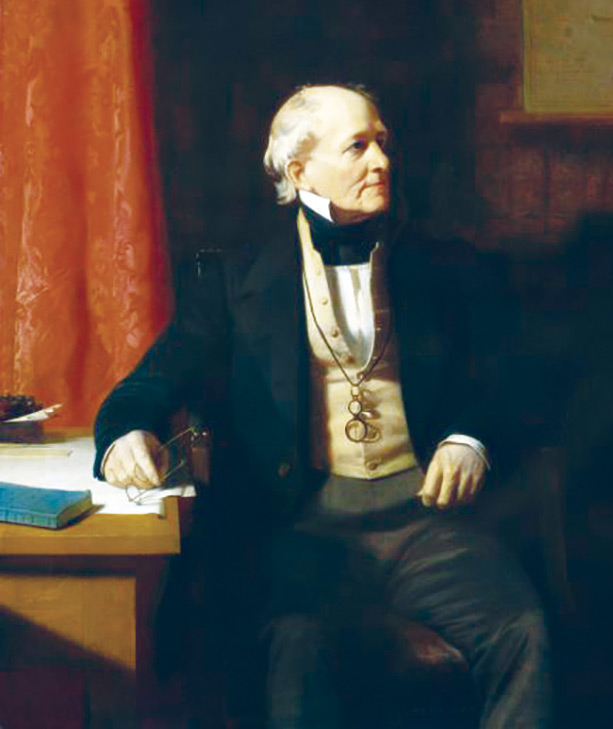 “It was blowing great guns from the Northwest… One reef after another, we took in the topsails, and before we could get them hoisted up, we heard a sound like a short, quick rattling of thunder, and the jib was blown to atoms….”

Blowing great guns!? We get the idea, but what does that mean in real terms? Was it blowing 20 knots? 50 knots? Was it a full-blown hurricane? Before technology provided mariners with instruments to measure the wind with any degree of accuracy, people recording weather observations had to guess how fast the wind was blowing.

At the turn of the 18th century, a hydrographer with the British Royal Navy sought to standardize this process so that weather observations could be interpreted consistently from one ship to the next, and from one observer to the next. By the time Francis Beaufort was 19 years old, he had been serving in the Royal Navy for six years. In addition to learning all the ways of how to live aboard, sail, and navigate a square-rigged sailing ship, he took a particular interest in observing and learning about the weather. 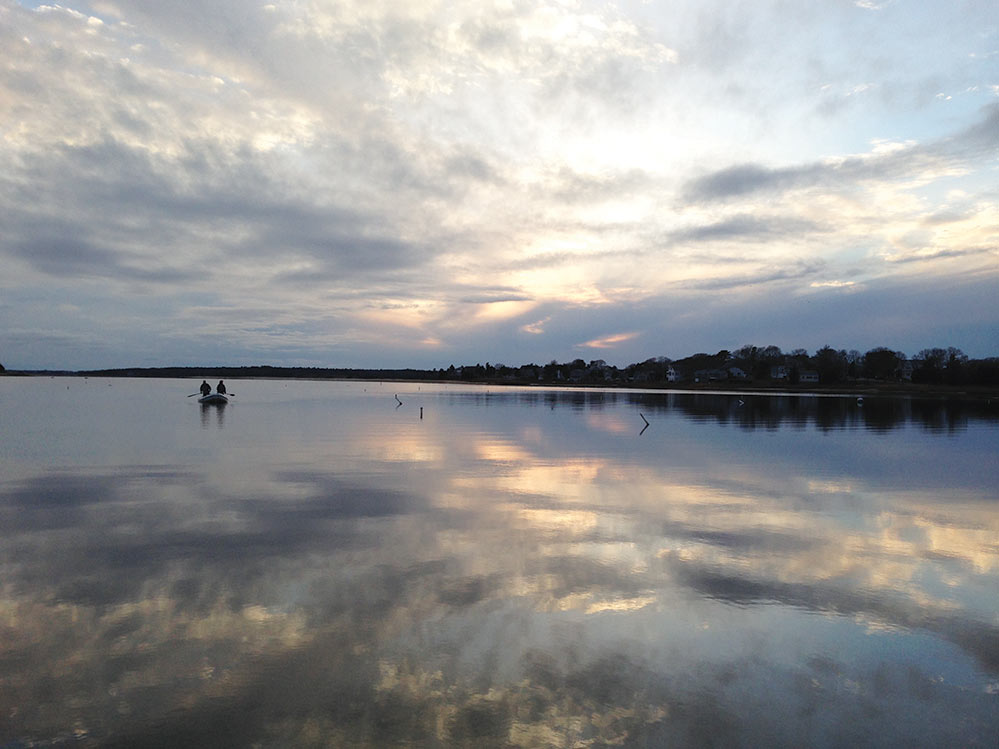 In 1805, he developed a guide to help sailors rank wind conditions, starting at a Force 0 (a flat calm with no wind at all), increasing to a Force 8 (gale) and all the way up to a Force 12 (hurricane).

You can learn more about the specific characteristics for each Beaufort Scale Force designation at the National Weather Service website, www.weather.gov/tbw/beaufort. Originally, the Beaufort Scale was created to specify how much sail a full-rigged ship should carry in various wind speeds.

In 1838, the British Admiralty made it mandatory for all Navy ships to record weather observations in the ship’s log using the Beaufort Scale. The formula has been adjusted over time, especially once engine-powered vessels replaced the sailing ship. It later was modified to include conditions ashore, such as describing the motions of trees in the wind, for example. 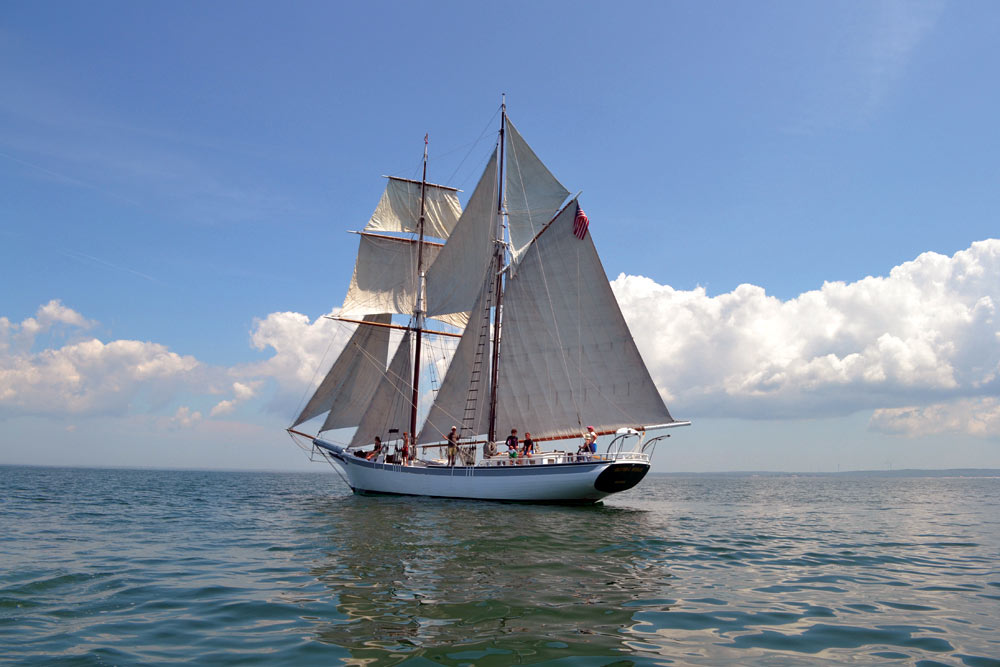 Force 1: What most people would describe as “no wind.” There are ripples on the water, but not enough of a breeze to fill the sails. 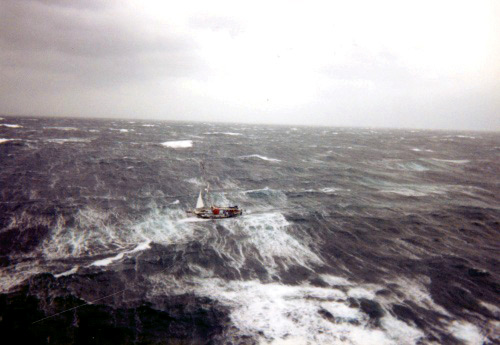 Force 11: Violent storm with exceptionally high waves (37–52 feet), with foam and spray covering the sea surface. This photo was taken from a USCG helicopter, which was sent out to check on the crew of a 32-foot sailboat during the “Perfect Storm.” The heroic and tragic stories from this 1991 storm were dramatized in a bestselling book and a movie of the same name.