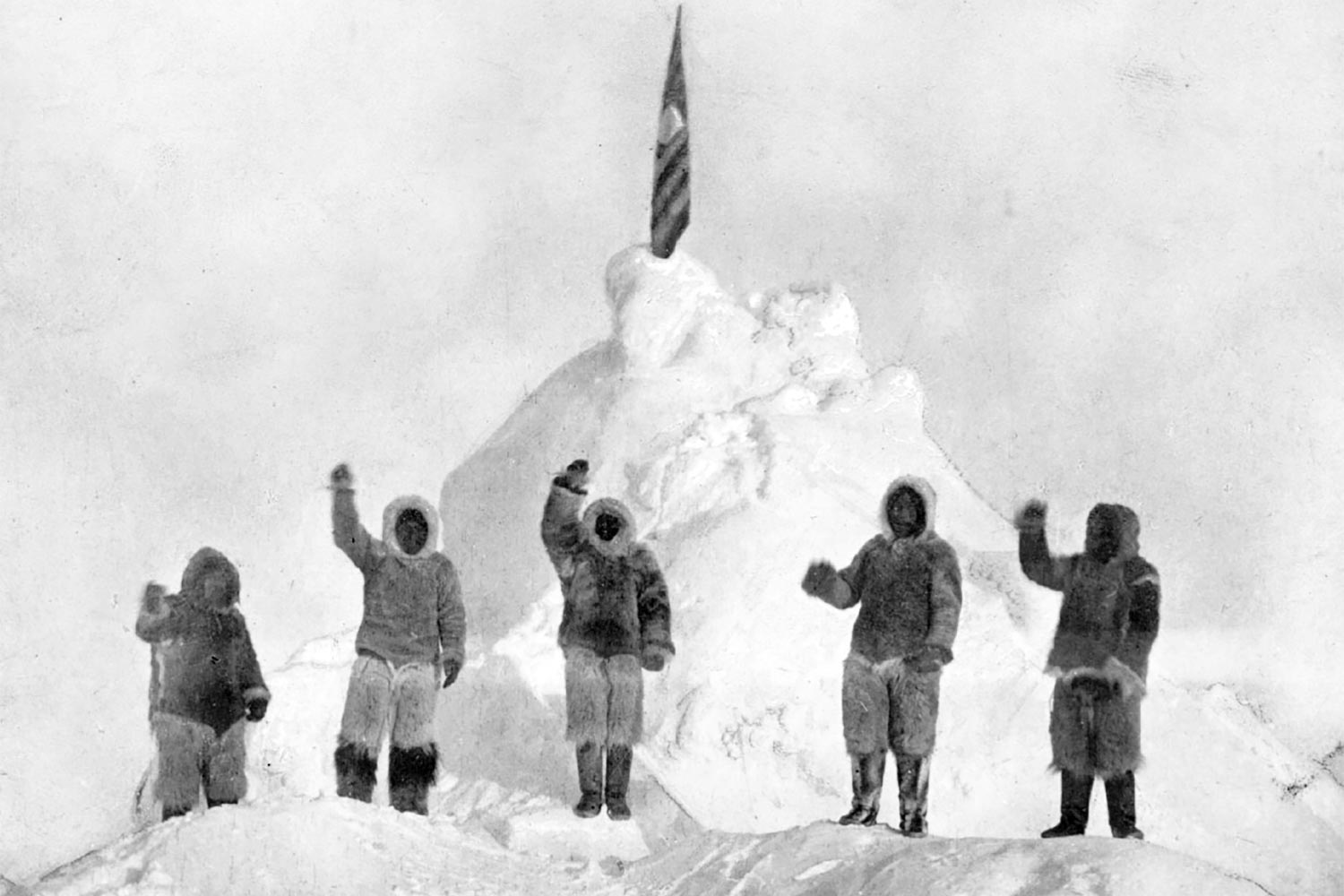 If you were Matthew Henson, or any of the explorers who have stood at the North or South Poles, you would find yourself in a unique and special place that has attracted adventurers, scientists, and even mathematicians throughout history. It’s only been a little more than a century since expeditions to the poles became high-stakes races and sources of national pride.

The South Pole was first reached by Norway’s Roald Amundsen in December 1911, mere weeks ahead of his biggest rival, Great Britain’s Robert Falcon Scott—who died along with his team on the trek back.

Who made it to the North Pole first, however, is still something that people argue about. Robert Peary’s team, the one that included Matthew Henson, got the credit for making it to the North Pole in 1909. But when they got home, another explorer, Frederick Cook, claimed that he had actually made it to the pole a year earlier. Other controversies emerged later when researchers determined that Peary and Henson might have been slightly off in their calculations, putting them near—but not on—the exact spot of the North Pole. Part of the problem, of course, is that there is no sign-post there to let you know if you have made it or not.

Besides being covered in ice year-round and other shared characteristics, the two poles differ in one major way: the North Pole is part of an ocean, while the South Pole is on a land mass. People have been able to trek to the North Pole on foot and by dog sled by crossing a massive ice sheet, which today is only about 6–10 feet thick. Because it is floating and drifting, no specific point on the ice is going to stay at the North Pole for long. The South Pole is on the Antarctic continent on the other hand, buried under a thick layer of ice. At its thickest, the Antarctic ice cap is three miles deep. The land beneath it is down there somewhere, but no one has actually seen it.

If the North and South Poles are the focus of so much attention, doesn’t it seem weird that you could get there and never know for sure if you were at the right spot? If you bring your compass to the poles, you’d notice a curious thing—it won’t agree that you are actually at the pole that you can see on your map. That’s because the axis of the earth’s rotation (which is what defines where the geographic or “true” pole lies) does not correspond exactly to the earth’s magnetic field. In fact, the magnetic north pole is about 500 miles away—but it drifts from year to year. Depending on where you are on the earth, the difference between True North and the north that your compass is pointing to can be significant. Maps will often have information that helps navigators correct their calculations to compensate for this difference. 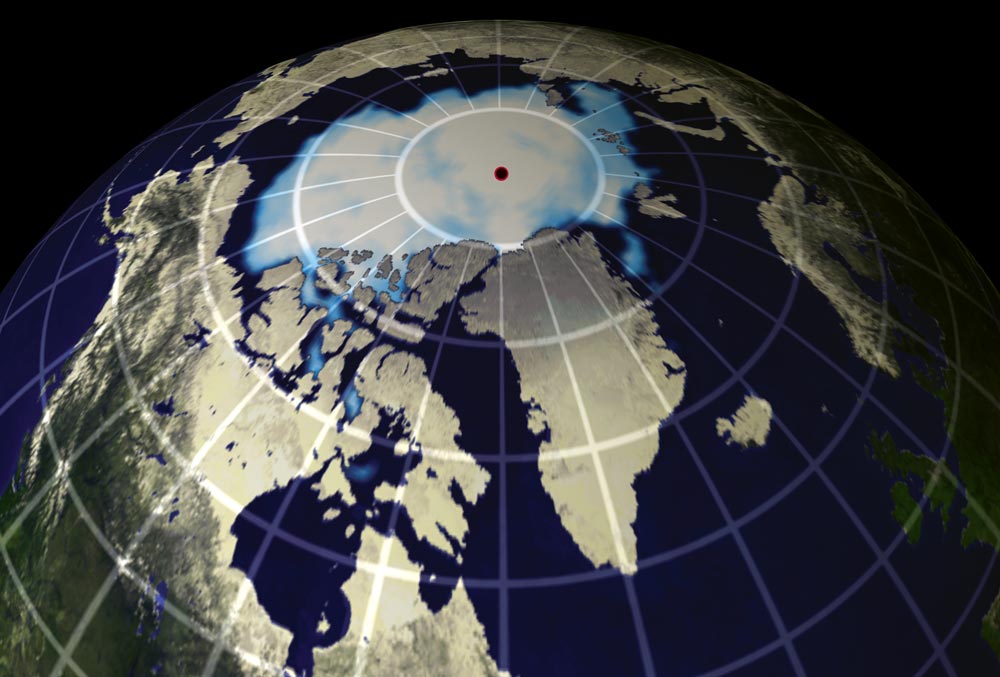 The Poles have some other unusual characteristics that make them unlike any other place on earth.

The earth’s polar regions continue to be studied extensively by scientists and policymakers from around the world, but they remain difficult sites to get to and work in for anyone up for the challenge.