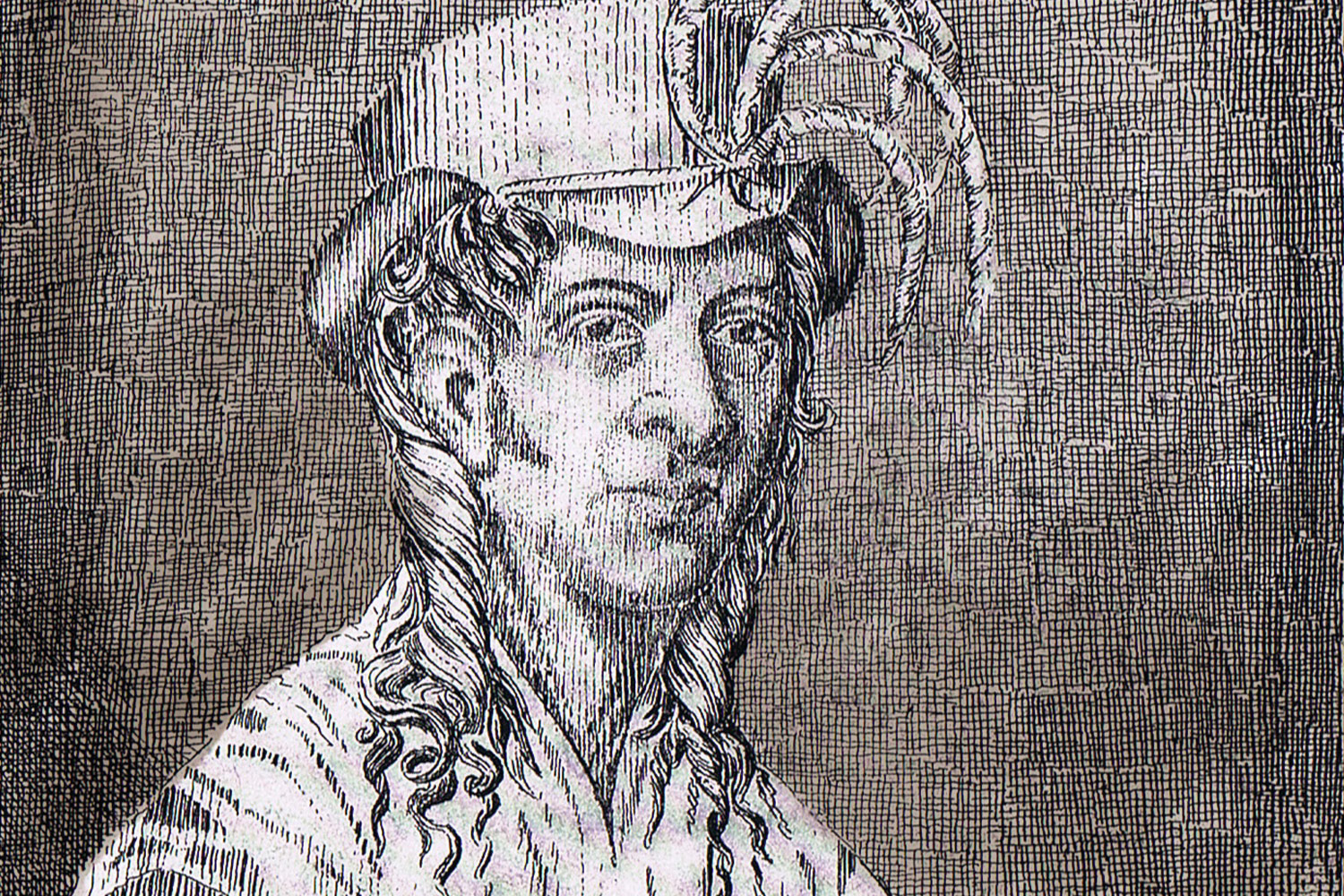 Soon after leading a famous mutiny against the captain of the Bounty in 1789, Fletcher Christian was blessed with a son born on Pitcairn Island in the South Pacific.