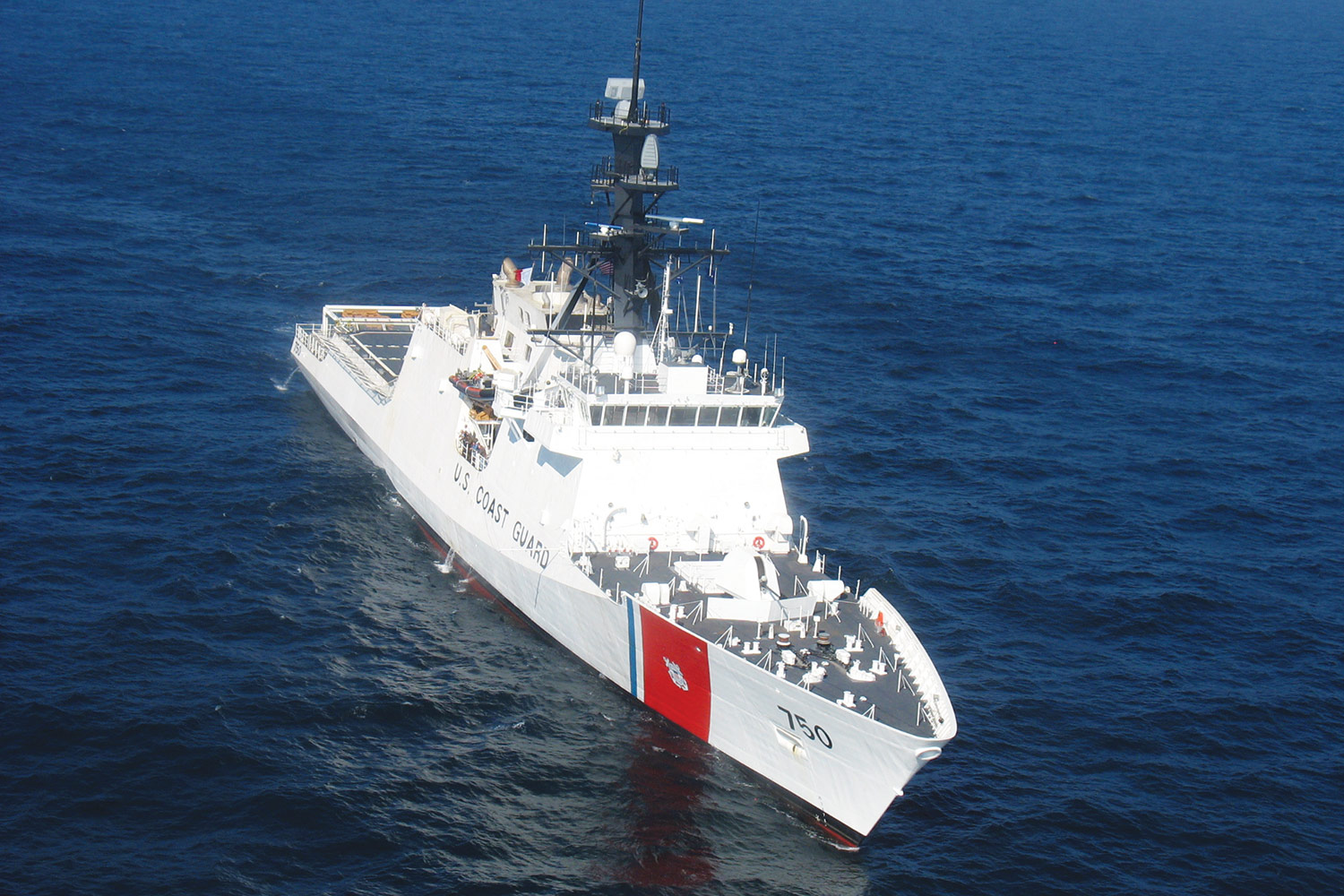 The United States Coast Guard is the nation’s oldest maritime service. Its history is a little confusing because the Coast Guard we know today is really a combination of five different agencies that were brought together to make them run more efficiently. These agencies—the Revenue Cutter Service, the Lighthouse Service, the Life-Saving Service, the Bureau of Navigation, and the Steamboat Inspection Service—used to be their own organizations, but their duties often overlapped with one another. Eventually, the government pulled them all together when it created the US Coast Guard. Today’s Coast Guard performs multiple missions, which come from the original groups that formed it.

By law, the Coast Guard has 11 missions:

In 1790, the Congress authorized Secretary of the Treasury Alexander Hamilton to establish a “system of cutters” to enforce customs laws on ships importing—sometimes smuggling—goods into the United States. This “system of cutters” was called the Revenue Marine or Revenue Cutter Service. Today, the US Coast Guard still uses a system of cutters in its work on the high seas.

What is a cutter in the United States Coast Guard?

The term “cutter” referred to “small single-masted, sharp-built broad” vessels. Their masts were set further aft (towards stern) than typical merchant vessels to allow room for double headsails, and they were rigged with larger mainsails to give them greater speed. They became known as cutters because they could “cut” through the water faster than other vessels. The Revenue Marine chose this design because part of their job was to catch smugglers, so they needed fast vessels. When steam engines were invented, sails were no longer needed to power ships, but the term cutter remained. Today, a Coast Guard cutter is any ship longer than 65 feet. Vessels less than 65 feet are classified simply as “boats.”

Today, nearly 42,000 men and women serve on active duty in the US Coast Guard. Their motto is “Semper Paratus,” meaning “Always Ready.”  You can learn more about United States Coast Guard history by visiting: www.uscg.mil/history.