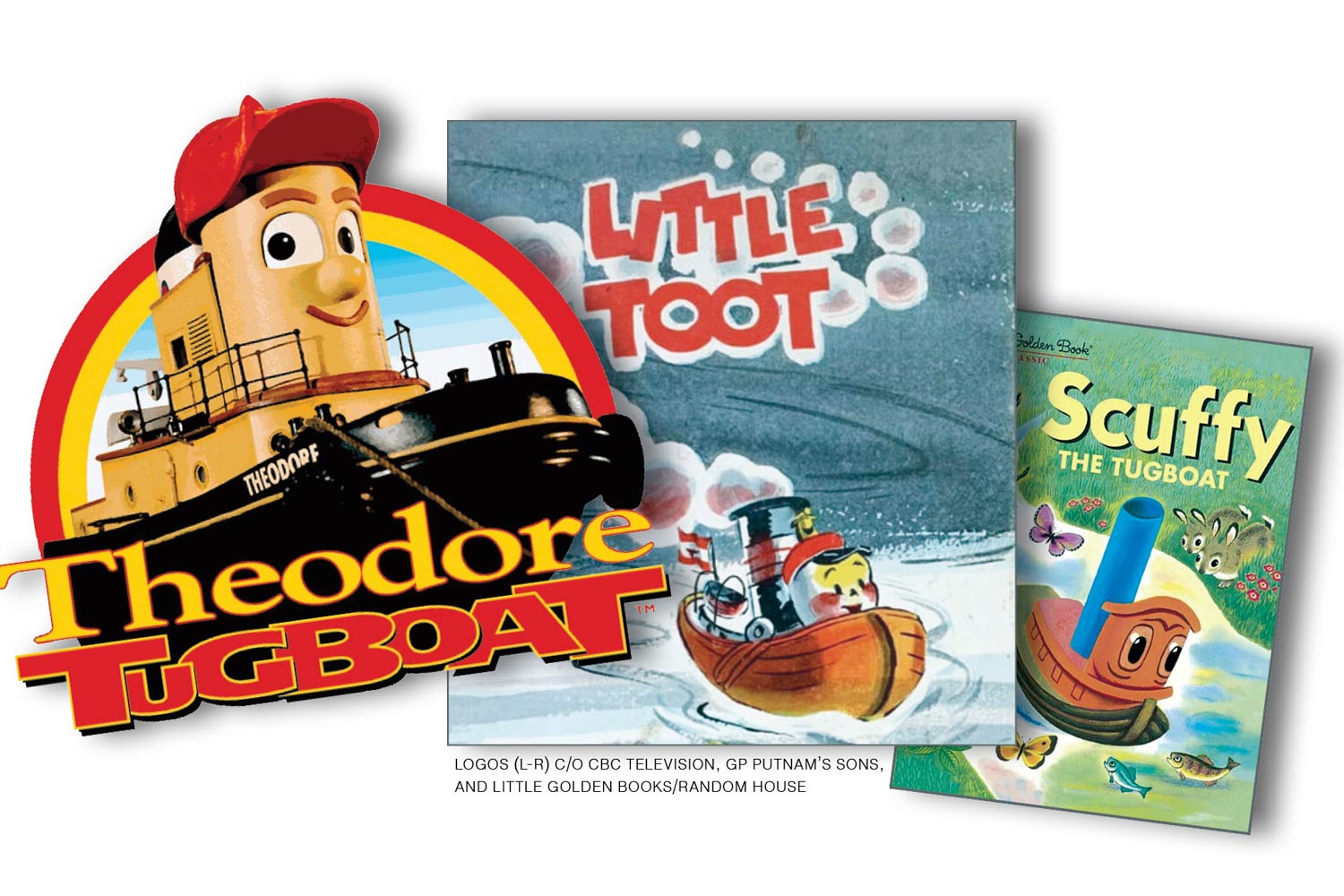 They are awesomely powerful.

They do things that big ships just can’t do.

Some of our favorite books and TV shows from childhood are about tugboats brought to life as animated characters, but in real life, tugboats serve as invaluable players in the world’s shipping industry. Big oceangoing ships might shuttle with ease from one continent to another, but they’re too awkward to control in a narrow river or tight harbor. 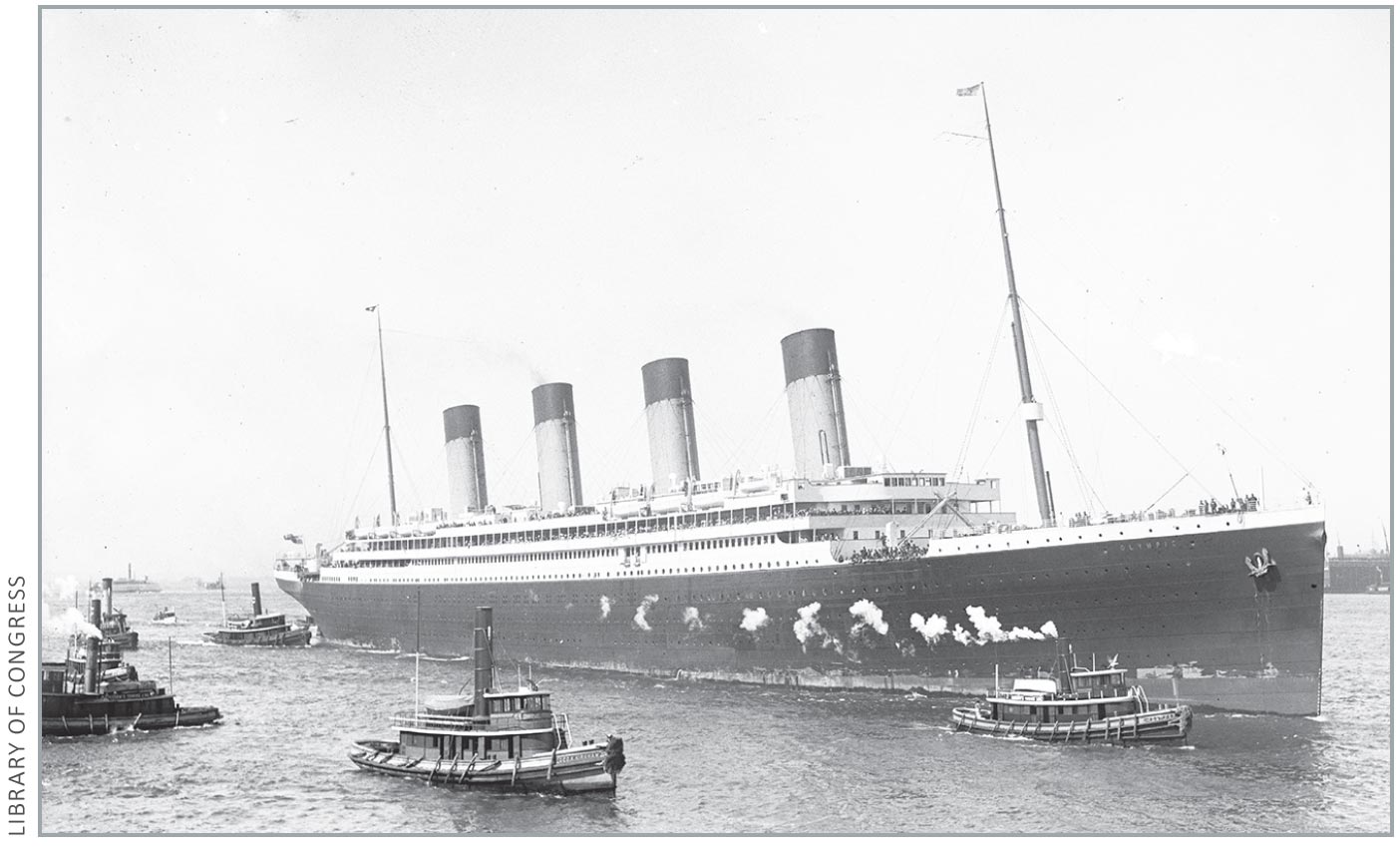 At 882 feet, the ocean liner RMS Olympic needed tugs to assist as it entered New York Harbor in June 1911. 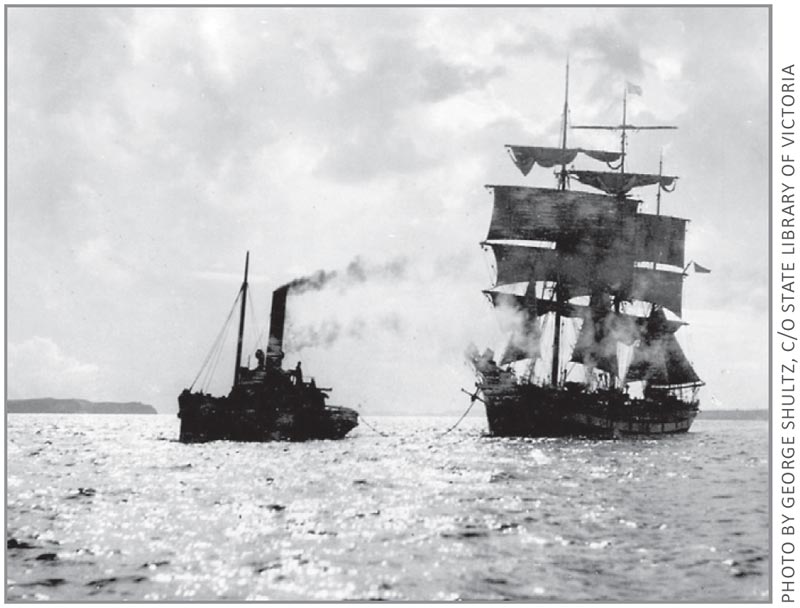 Tugboats are proof that you don’t have to be big to be good at something. While the packaging might be small compared to the ships they assist, their strength is impressive. How strong are they? Some tugs have engines that are the equivalent of 27,000 horses—that’s almost 40 times the power of a NASCAR race car. They are powerful enough to push or pull a huge cargo ship around—and they are small enough that you can maneuver them in tight spaces and, if necessary, get five or six of them pushing and pulling those big ships at the same time.

But it’s not just power that makes those little tugs so useful. The first tugboats were built in the early 1800s, when steam engines were invented and when the big ships that went across oceans were sailing vessels. Harnessing the wind is a great way to get across an ocean, but once a sailing ship reached its destination, it might have to wait a long time to enter a harbor or river if the wind was not blowing in the right direction. The introduction of tugboats to the equation saved days or even weeks of waiting by getting the ship those last few miles to the dock—no matter which way the wind was blowing or the current was flowing. Today, with 80% of the world’s trade being carried on more than 90,000 commercial ships across the world’s oceans, it’s not an exaggeration to say that, without tugboats, the business of moving the things we need around the globe would grind almost to a stop.

As you can imagine, having something small, strong, and capable in a harbor got people thinking about what else they could do. Nowadays, some tugboats fight fires. Others push or pull barges filled with cargo up and down rivers and along canals. In colder regions, tugboats are fitted out as icebreakers to clear a path for ships coming and going in waterways that have frozen over. Some big oceangoing tugs go out to rescue ships that have run into trouble on the high seas. 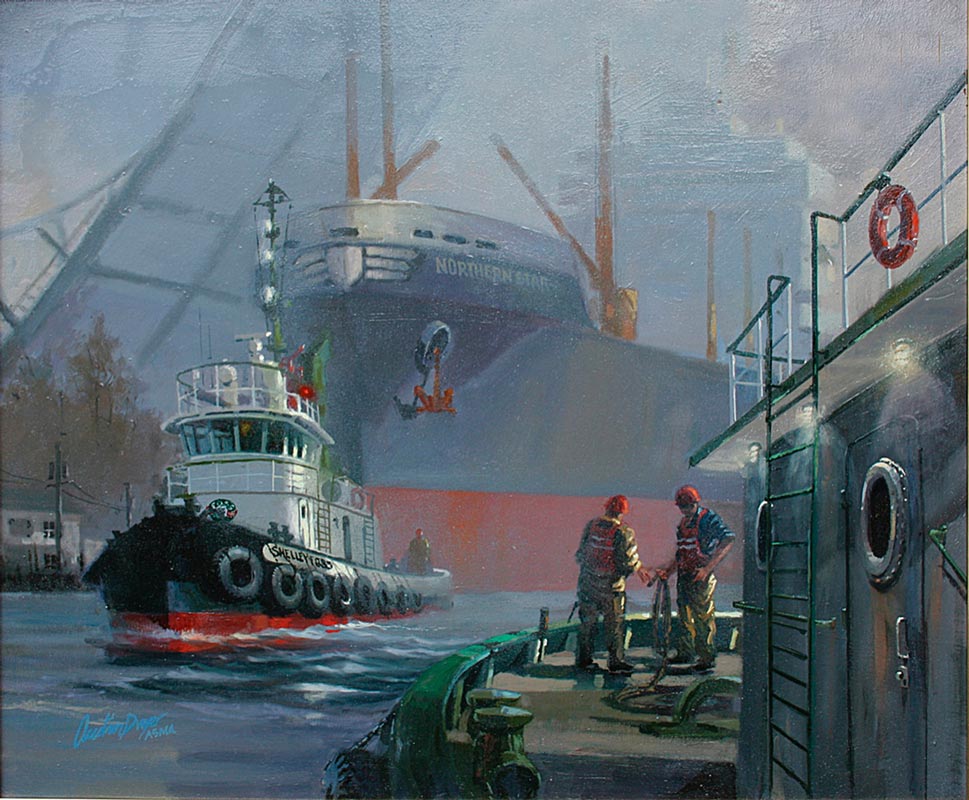 Artists like tugboats as much as children’s book authors do. This image of the tugboat Shelley Foss was painted by marine artist Austin Dwyer.

The popular stories we tell about tugboats are usually about a little vessel that comes to understand that it is just as important—and sometimes even more capable—as those big lumbering ships that often seem so intimidating. Those monsters can be helpless when they need to move around in small places. That’s when a strong pip-squeak with smarts and self-confidence can save the day. The next time you are near a harbor, river, or canal and you see a little boat doing a big job, know that it is way more powerful than it looks… just like some people you know. Or maybe just like you.