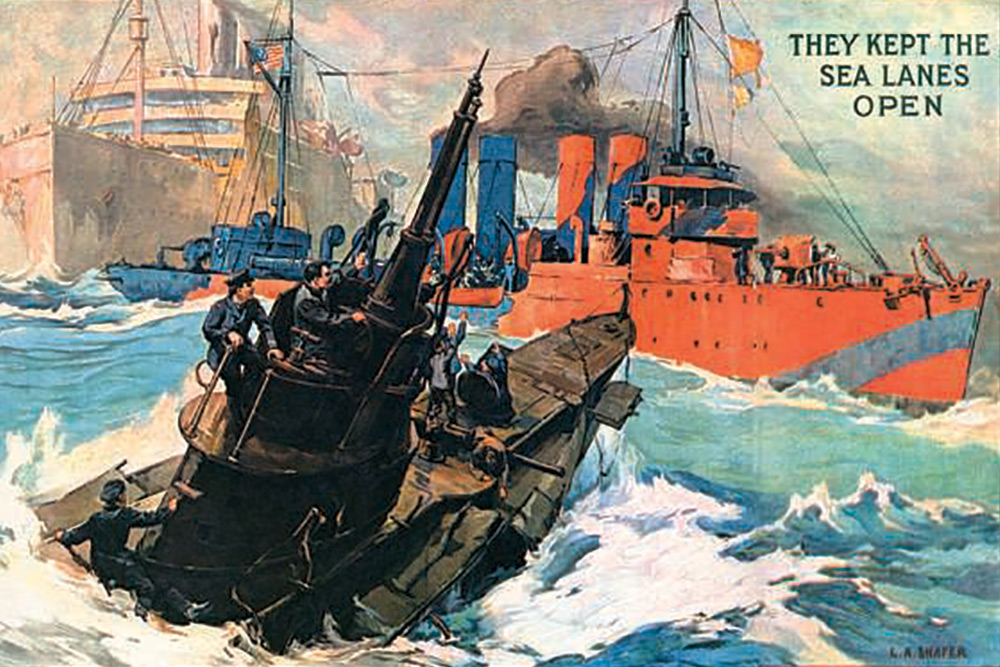 You could catch a code our there!

On 30 November 1914, just weeks after England entered World War One against Germany, the crew of a British fishing boat was trawling in the chilly North Sea near the coast of Holland. As they dragged their dripping catch up onto the deck the men spotted a strange object tangled in the weave of the net. From among the pile of flopping fish they retrieved a wet, but still watertight, chest.

The fishermen pried up the heavy lid to reveal something even more valuable than the gold and jewels they were hoping for. Instead of treasure, the lead-lined chest was loaded with a stack of secret German military papers and a small book. After examining the book they realized that within its pages was the key to deciphering the topsecret codes of the German military.

Recognizing the significance of their catch, the fishermen immediately delivered the chest and the codebook to British authorities. From that point forward the British military was able to decipher the coded information sent by the Germans to their patrolling U-boats and warships. That tattered book, fished from the bottom of the sea on a cold November day in 1914, helped the British Navy safeguard hundreds of Allied ships and thousands of lives from destruction by German torpedoes during that terrible war.