Register >>Get the Book/E-Book >>Watch the Seminar Video >>

Register Here for the 17 June 2020 Seminar Series Live Zoom Event.
Welcome at 6:15 PM, Presentation at 6:30 PM, Q&A to Follow
Admission is free and limited to the first 100 registrants. 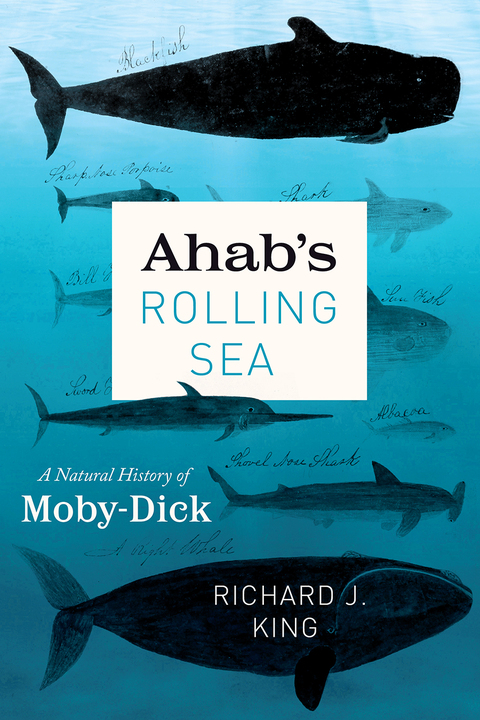 Although Herman Melville’s Moby-Dick is beloved as one of the most profound and enduring works of American fiction, we rarely consider it a work of nature writing—or even a novel of the sea. Yet Pulitzer Prize–winning author Annie Dillard avers Moby-Dick is the “best book ever written about nature,” and nearly the entirety of the story is set on the waves, with scarcely a whiff of land. In fact, Ishmael’s sea yarn is in conversation with the nature writing of Emerson and Thoreau, and Melville himself did much more than live for a year in a cabin beside a pond. He set sail: to the far remote Pacific Ocean, spending more than three years at sea before writing his masterpiece in 1851. 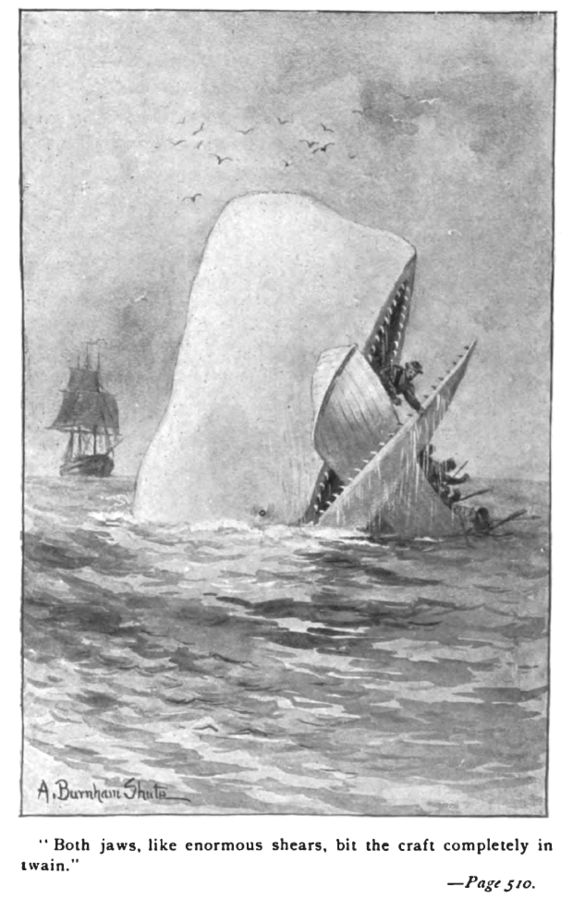 A revelation for Moby-Dick devotees and neophytes alike, Ahab’s Rolling Sea is a chronological journey through the natural history of Melville’s novel. From white whales to whale intelligence, giant squids, barnacles, albatross, and sharks, Richard J. King examines what Melville knew from his own experiences and the sources available to a reader in the mid-1800s, exploring how and why Melville might have twisted what was known to serve his fiction. King then climbs to the crow’s nest, setting Melville in the context of the American perception of the ocean in 1851—at the very start of the Industrial Revolution and just before the publication of On the Origin of Species. King compares Ahab’s and Ishmael’s worldviews to how we see the ocean today: an expanse still immortal and sublime, but also in crisis. And although the concept of stewardship of the sea would have been entirely foreign, if not absurd, to Melville, King argues that Melville’s narrator Ishmael reveals his own tendencies toward what we would now call environmentalism.

Featuring a coffer of illustrations and an array of interviews with contemporary scientists, fishers, and whale watch operators, Ahab’s Rolling Sea offers new insight not only into a cherished masterwork and its author but also into our evolving relationship with the briny deep—from whale hunters to climate refugees. 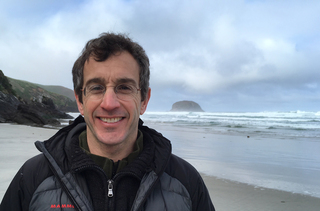 Richard J. King is the author of four books of nonfiction, most recently Ahab’s Rolling Sea: A Natural History of Moby-Dick. He earned a PhD from the University of St. Andrews and is the author of a variety of popular and scholarly articles, reviews, and interviews in a range of magazines and academic journals. He has illustrated two children’s books, What is a Sea Dog? and Women and the Sea and also Ruth! He writes and illustrates the regular Sea History magazine and Sea History for Kids online feature “Animals in Sea History,” is the Series Editor for “Seafaring America,” which is a collection of books on the sea for University Press of New England, and he edits the online reference “Searchable Sea Literature.”

Rich has been sailing on tall ships for over twenty years, traveling throughout the North Atlantic and Pacific Oceans as both a teacher and a sailor. He is a visiting associate professor with the Sea Education Association (Woods Hole, MA) and is a fellow of the Goodwin-Niering Center for the Environment at Connecticut College.

Register Here Get the Book/E-Book