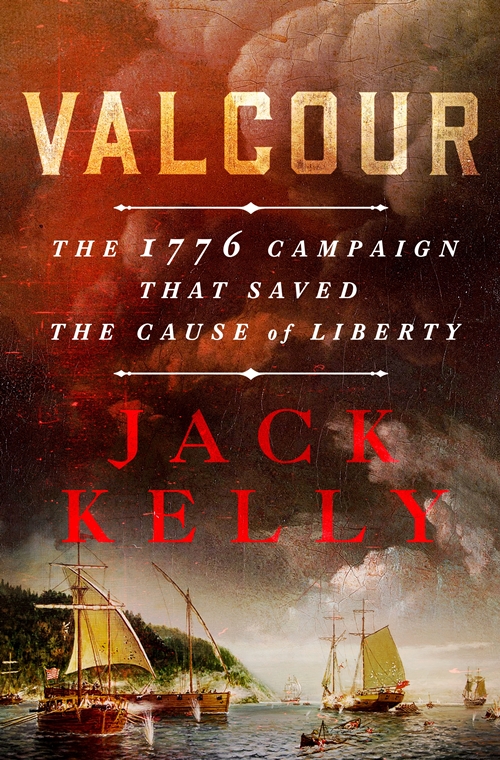 Join us as historian and author Jack Kelly returns to the NMHS Seminar Series by popular demand to recount the suspenseful story of this often overlooked and undervalued campaign of the Revolutionary War.

During the summer of 1776, a ragtag group of patriots hastily built a fleet of gunboats and small ships to face down the powerful British Navy sailing down Lake Champlain to the Hudson River. With this incursion, the British hoped to split up the colonies and put a quick end to the already weakened rebellion. Jack Kelly’s Valcour tells the story of how this group of outmanned patriots, under the command of Benedict Arnold, led a strategic and bold campaign to stop the British advance and keep America in the fight.

Ironically, The Wall Street Journal writes in a review of Kelly’s book, “without the tarnished hero of Valcour, the United States might not exist today.”  “Vividly written… Kelly conveys the starkness of close-quarter naval warfare, where retreat was impossible.” Kelly is a heartfelt storyteller who captures the details and the intensity of the battle, and this is a fascinating and inspiring story of early American naval history that you will not want to miss. 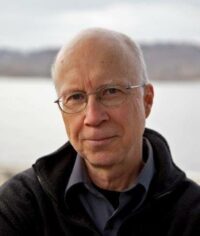 Jack Kelly is an award-winning author, journalist, novelist, and historian. His writing has been described by the New York Times as “adrenaline in words.” Jack recreates the vivid reality of history for readers fascinated by the drama, excitement, and sheer intensity of the past. His books include Band of Giants, which received the DAR’s History Award Medal, and Heaven’s Ditch: God, Gold and Murder on the Erie Canal, which he presented in 2018 for the NMHS Seminar Series. He has contributed to national periodicals including The Wall Street Journal and is a New York Foundation for the Arts fellow. He has appeared on The History Channel and has been interviewed on National Public Radio. He lives in New York’s Hudson Valley.

To learn more about Jack Kelly, please visit his website at jackkellybooks.com