Watch the video replay of this live online event as we celebrate the 10th anniversary of the National Maritime Awards, the annual gathering of the American maritime community to celebrate our country’s maritime heritage. Dinner chairs Denise R. Krepp and VADM Al Konetzni Jr., USN (Ret.) and founding chairman Philip Webster invite you to join the National Maritime Historical Society, the National Coast Guard Museum Association, and the Naval Historical Foundation as we honor those who serve the sea—the US Naval Academy, the US Merchant Marine, and the Coast Guard Aviation Association—for their important roles in the maritime history of our nation. 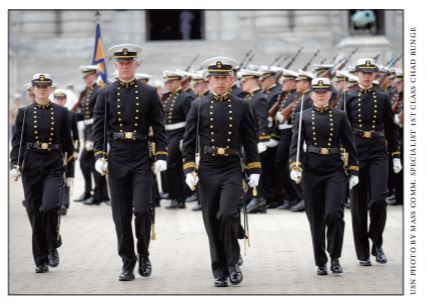 Founded on 10 October 1845, the United States Naval Academy celebrated its 175th anniversary educating tens of thousands of Navy and Marine Corps officers whose leadership has helped defend the nation and the world for generations. The Naval Academy provides exceptional training for our future leaders, introducing midshipmen to a range of skills and preparing them for a life of service, readying them to contribute as professionals in a variety of arenas—military, government, or the private sector. To date, more than 26 graduates have served in the US Congress, and more than 900 are noted scholars from a variety of academic fields, including 52 Rhodes scholars. Distinguished graduates include two Nobel prize winners, 54 astronauts, 73 Medal of Honor recipients, five state governors, and one US president.  The United States Naval Academy is honored with the NMHS  Distinguished Service Award.  Superintendent of the Academy VADM Sean Buck, USN accepted the award, and VADM Al Konetzni, USN (Ret.) made the presentation. 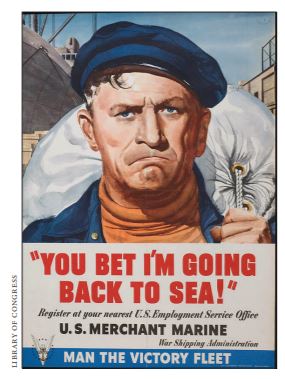 The US Merchant Marine is honored for the 245th anniversary of its founding. The merchant marine, and all those individuals and institutions who are part of it—merchant mariners, shipping and passenger lines, shipbuilders, veterans’ organizations, port communities, suppliers from tugboats to shipyards, the national and state merchant marine academies, labor unions, members of Congress and the United States Maritime Administration—were collectively honored with the NMHS  Distinguished Service Award.  Lucinda Lessley, Acting Administrator of the Maritime Administration (MARAD) accepted the award, and  Denise R. Krepp made the presentation. 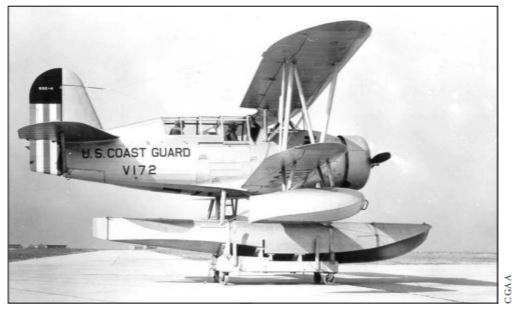 The National Maritime Historical Society and the National Coast Guard Museum Association are seeking sponsorships from corporations, associations, foundations and individuals who wish to support the work of the American maritime community and to honor the award recipients.  Sponsorship Opportunities from $1,000 to $10,000 and contributions starting at $50 are available online. For more information on sponsorship and advertising specifications, please contact Wendy Paggiotta, Vice President, at vicepresident@seahistory.org or by phone at 914-737-7878, ext. 557.

We are tremendously grateful to our sponsors:

With special thanks to the
2021 National Maritime Awards Committee