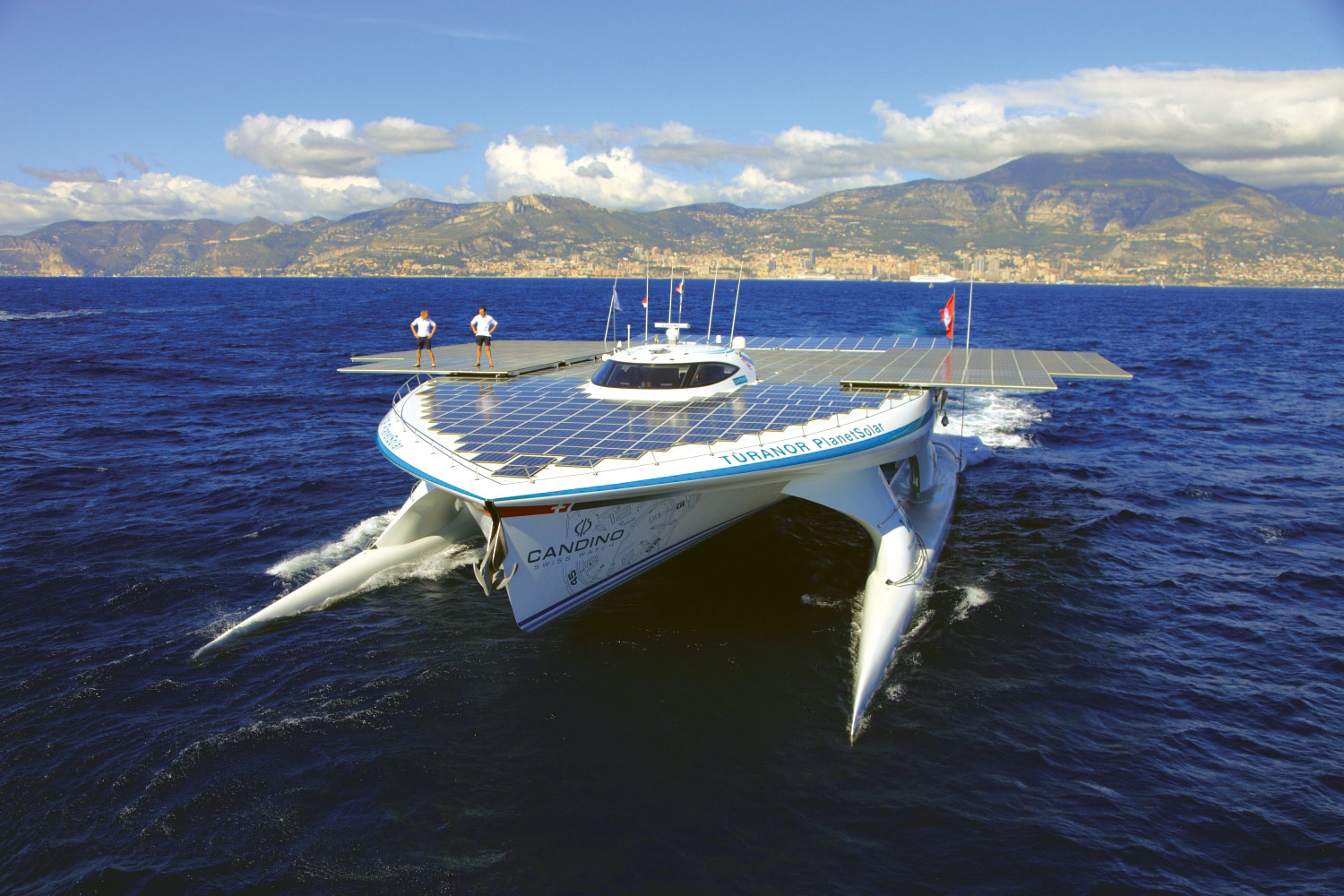 pro•pul•sion: the force that moves something forward 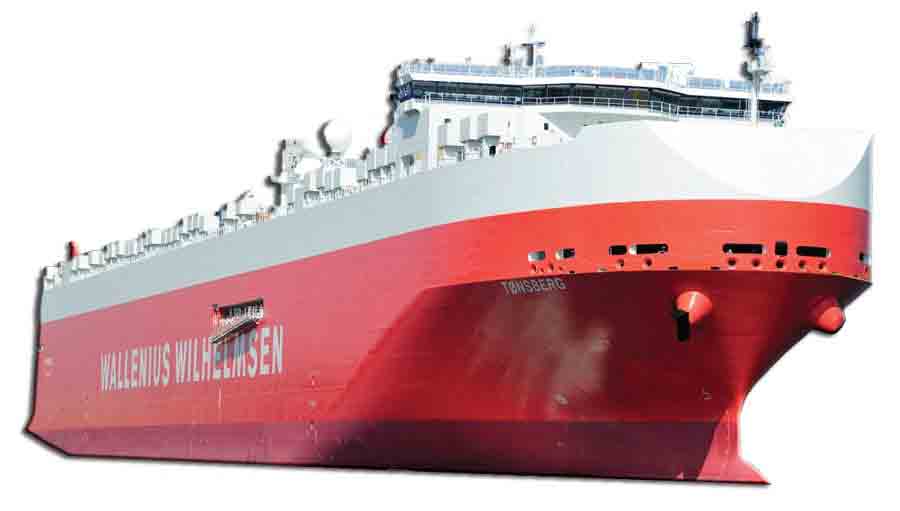 MV Tønsberg is the biggest RO/RO in the world. At 76,500 gross tons, Tønsberg can carry thousands of cars across the world in one trip.

Ships transport people and cargo from one place to another.

In many cases, it is easier and cheaper to move them in ships than by any other form of transportation. Getting a cargo of cars, for example, from Japan to New York is easiest to do by ship—a shipment of thousands of cars is too heavy to fly them in an airplane, and you can’t drive a truck or train across the ocean. A big car carrier called a “RO/RO”—short for “Roll On/Roll Off”— can take more than 5,000 automobiles in one trip.

Ships all move through the water by some form of propulsion. Today, the biggest ships are usually powered by gas turbine or diesel-electric engines, which burn hundreds of tons of fuel per day to travel across the open ocean. 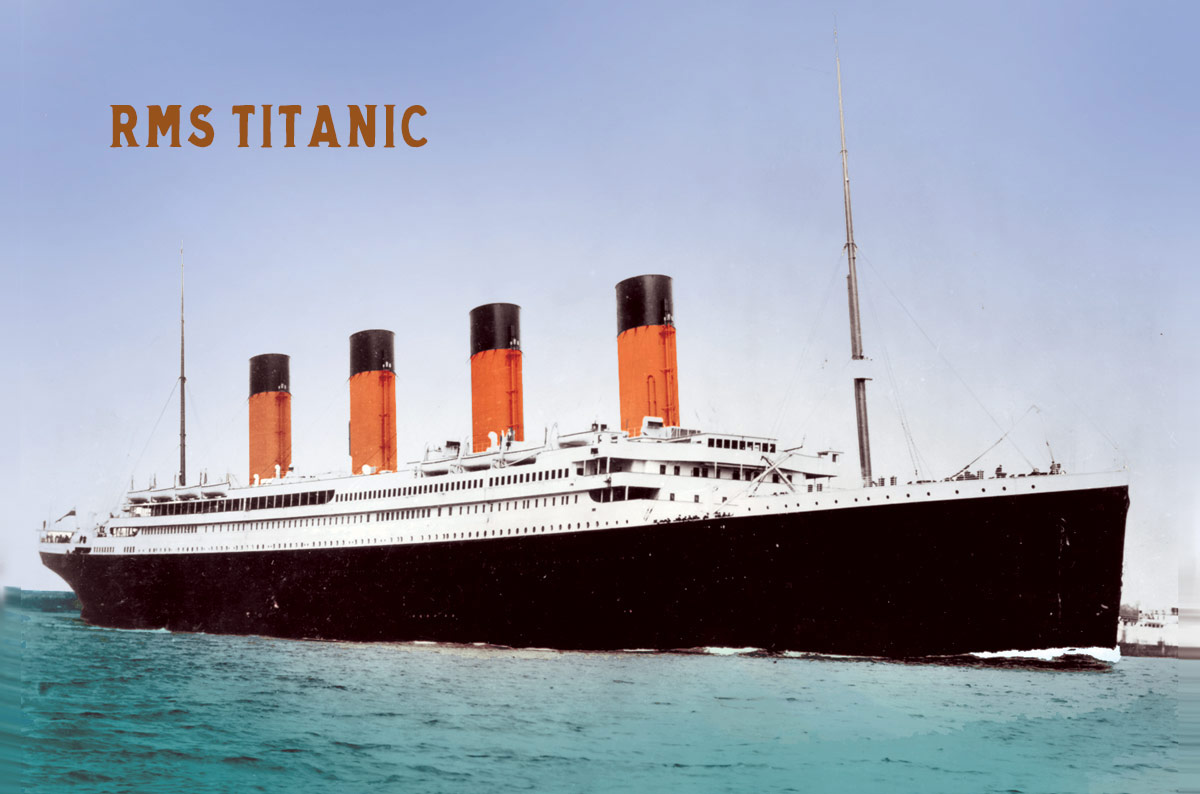 RMS Titanic was the biggest steam-powered ship in the world when she was launched in 1911. At cruising speed, the Titanic burned 825 tons of coal each day.

The first engine-powered ships used steam engines, which either turned large paddlewheels or a shaft and propeller (oftentimes called a “screw”). Before the invention of the steam engine, however, sailors relied on wind to move large vessels. Once mariners figured out how to harness the wind to move their ships, they built larger and larger ships with more and more sails. And, before the invention of the sailing rig, ships called galleys were rowed, with hundreds of men working in sync to row multiple decks of huge oars. 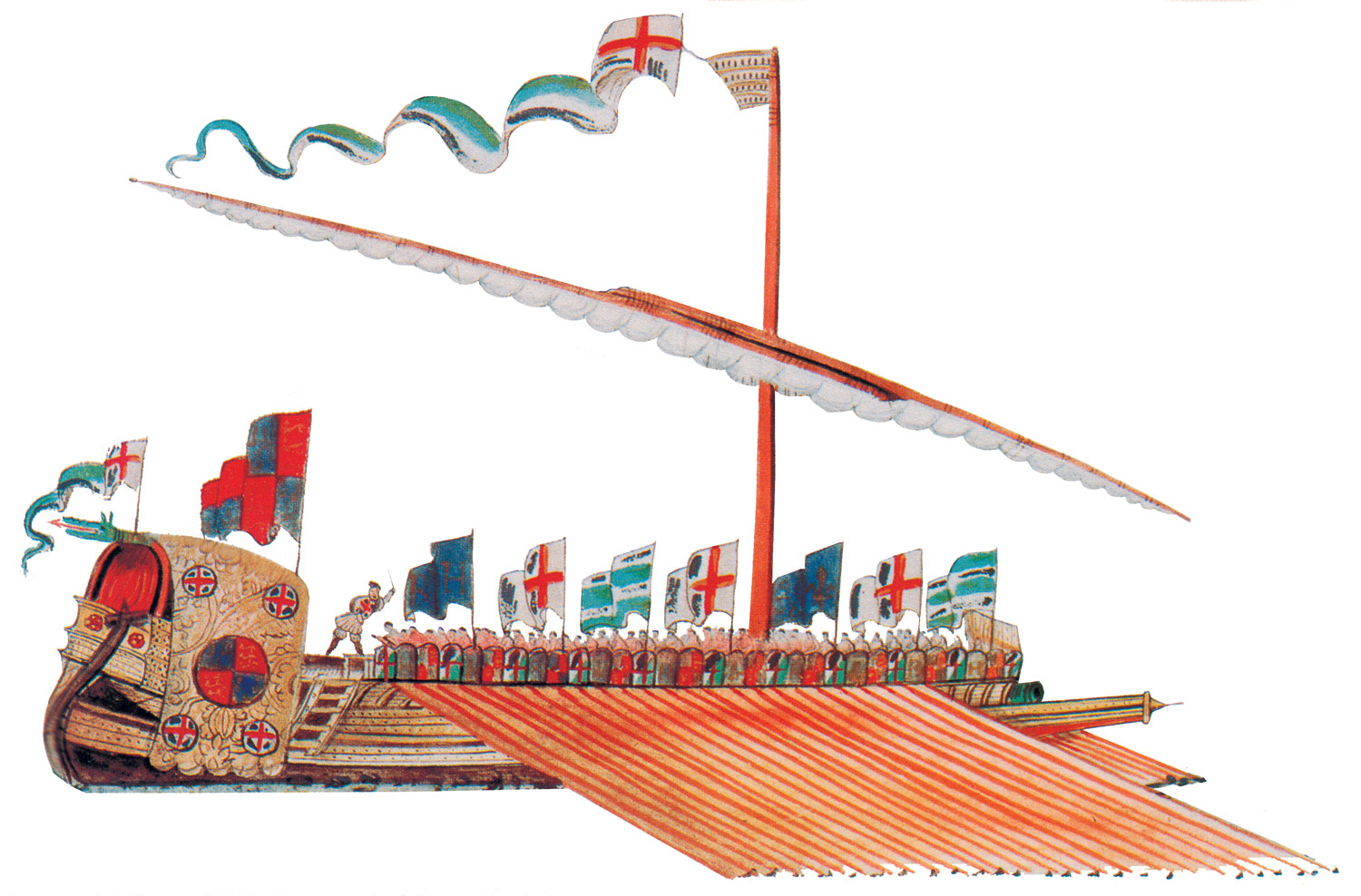 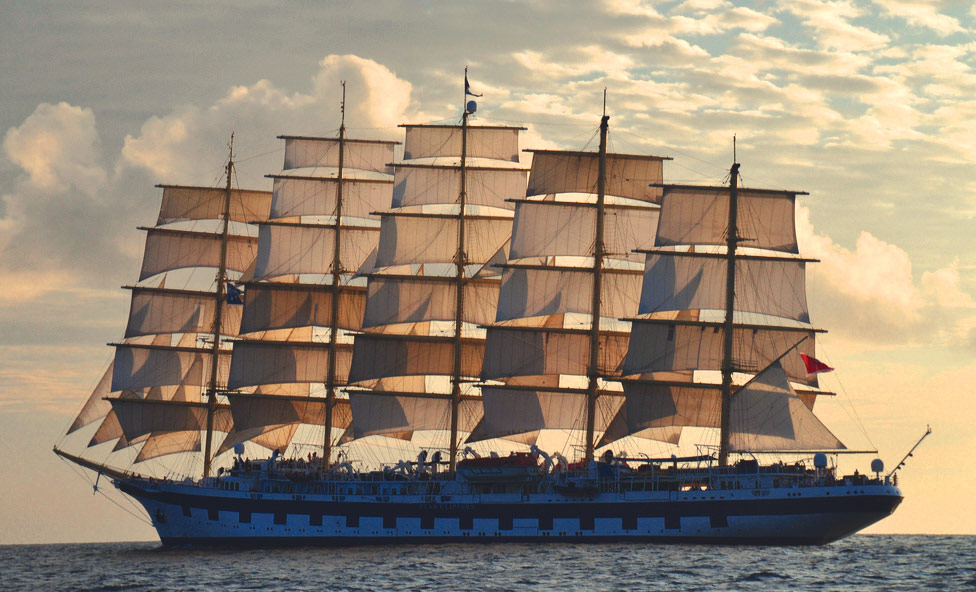 Today, people are experimenting with new technology, and with old. There is a solar-powered ship going around the world right now, and in Vermont and New York, a new company called the Vermont Sail Freight Project has started a business carrying cargo under sail…just as people did for hundreds of years before the marine engine was invented. Both the sun and the wind are in plentiful supply and are not likely to pollute the environment the way fossil fuels do.