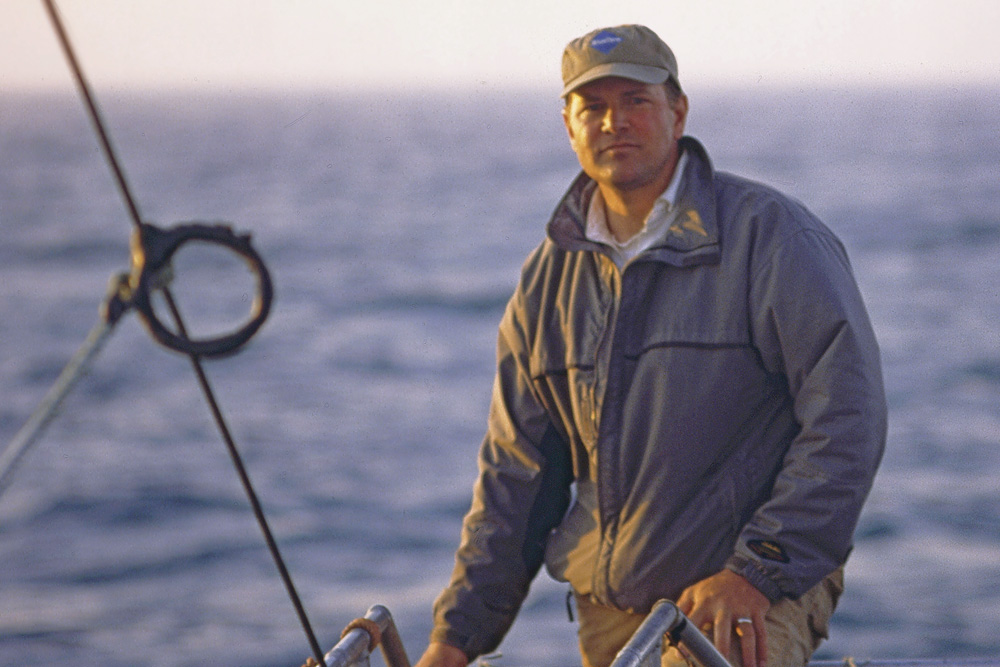 Matt Rigney is an author of both novels and nonfiction books. He is also an ocean environmentalist who has written a book about “great fish” and the people who fish them. Matt is as passionate about the sport and business of fishing as he is about the fish themselves. To conduct research for this book, he spent five years and traveled more than 75,000 miles to seek out the great fish of the sea—marlin, bluefin tuna, and swordfish—and to explore the causes of their population’s sharp decline. That book, In Pursuit of Giants: One Man’s Global Search for the Last of the Great Fish, was published in 2012. 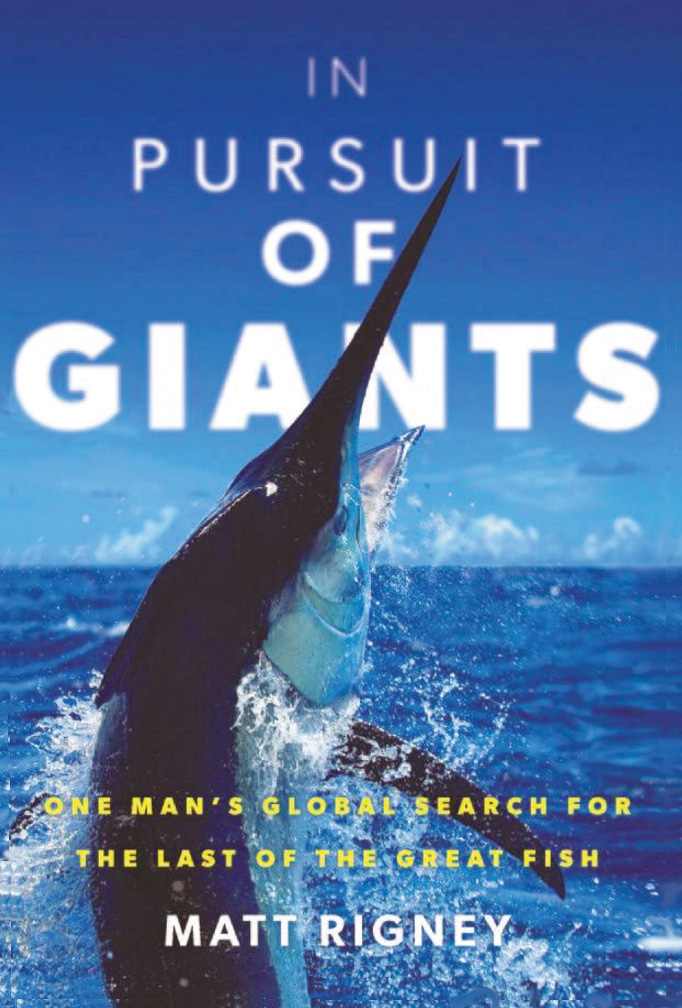 “The great fish of the sea are unknown to most people, but when I tell them that a Pacific blue marlin can be over 18-feet long and weigh nearly a ton; or that an adult bluefin tuna is the size of a cow but can keep up with your car on a highway (except it’s going through water); or that a broadbill swordfish hunts more than half a mile deep, in total darkness, and that it can attack a mako shark using its sword as a weapon—and win, then people begin to understand that the world is far larger and more beautiful than they ever imagined, and that the creatures who inhabit it are worthy of our protection.”

Matt has been an avid fisherman his whole life; how did he go from fishing to writing? In college, he took a class in creative writing. His professor told the students to find a photograph that interested them and make up a story about it. “I sat down at my desk in my dorm room and began writing. When I put my pen down four hours later, I said to myself, ‘What just happened?’ I had entered what is called flow—a mental state of being in the zone, where you feel an incredible, energized focus, and total involvement in what you are doing. I knew then I had tapped into something new and vital to me.” 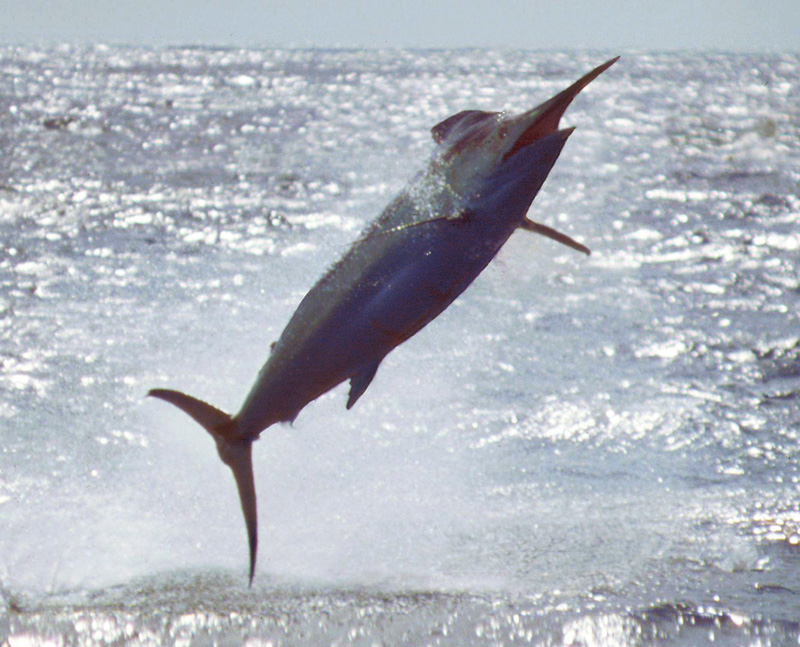 Not all writers do the kind of research that Matt did for his book. He traveled to Nova Scotia to join commercial harpoon fishermen offshore as they hunted swordfish. He flew to Cabo San Lucas in Mexico to witness a hundred striped marlin feeding on sardines, and then swam with a 30-foot whale shark. He next flew to Japan to check out the world’s largest fish market, called Tsukiji, and then visited the northern Japanese town of Oma, where fishermen still use traditional handlines for catching bluefin tuna, some of which can sell for hundreds of thousands of dollars. In Australia, he observed two 1,000-pound black marlin near the Great Barrier Reef, and in New Zealand he sailed 200 miles offshore with the world’s greatest swordfishing captain, who has put his clients on more 500-pound-or-greater swordfish than anyone on the planet. Finally, Matt’s research took him to the Mediterranean aboard the Greenpeace ship Rainbow Warrior, where environmental activists were working to halt illegal bluefin tuna hunting off the north coast of Africa. Throughout his travels, he shot thousands of photos and video, interviewed all kinds of people, and took copious notes about everything. And when he was done, he went home to write.

When he is in writing mode, Matt is usually at his desk by 7:00am. He writes and revises as long as he can maintain the brainpower to do it well, usually between three and six hours at a time. Writing is tough work, and not everyone can do it. Matt says that the best training he did for this kind of work was to read a lot. “Studying the works of other writers is essential, as well as allowing others to give feedback on your writing as you go along.” He warns would-be writers to be open to criticism, advice, and even rejection, but to hold strong to your own convictions. “You must develop the ability to dare greatly, and to resume the quest when your great daring results in hundreds of pages of failed writing. Writing is a discipline, and to be successful at it, you must be driven and singular in your purpose.”