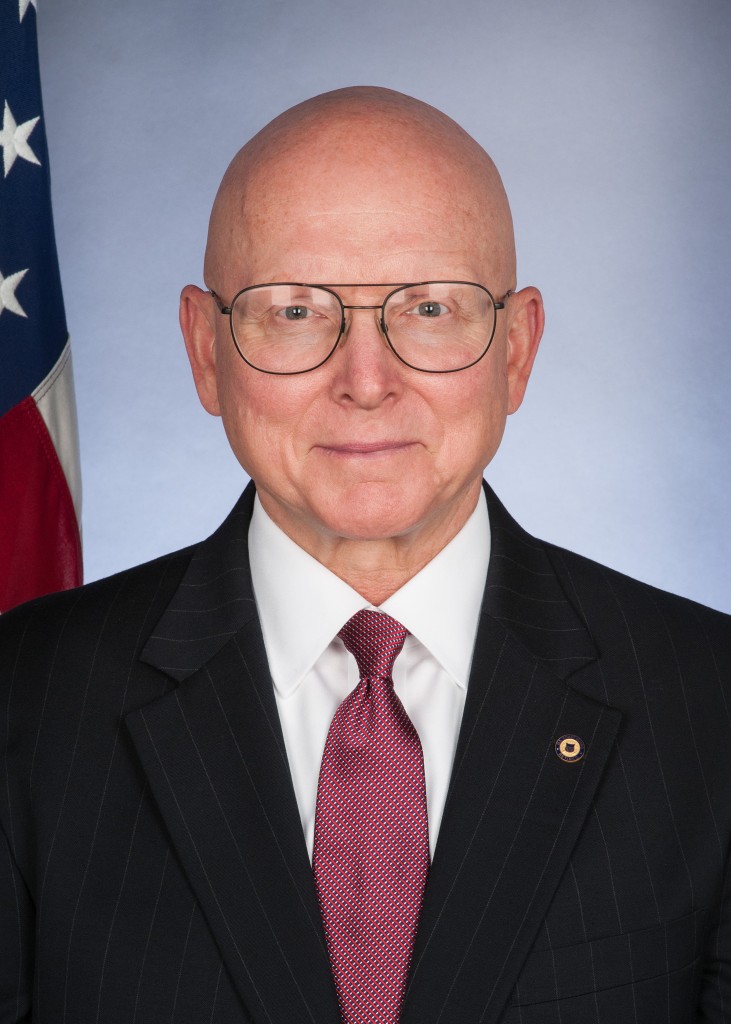 Admiral Robert J. Papp Jr., USCG (Ret.) currently serves as President of Washington Operations for Eastern Shipbuilding Group of Panama City, Florida.  Until his retirement from the Coast Guard in May 2014, he served as the 24th Commandant of the United States Coast Guard, heading the largest component of the U. S. Department of Homeland Security.  Immediately following his Coast Guard service, he worked at the U. S. Department of State as the U. S. Special Representative for the Arctic leading the effort to advance U. S. interests in the Arctic Region. 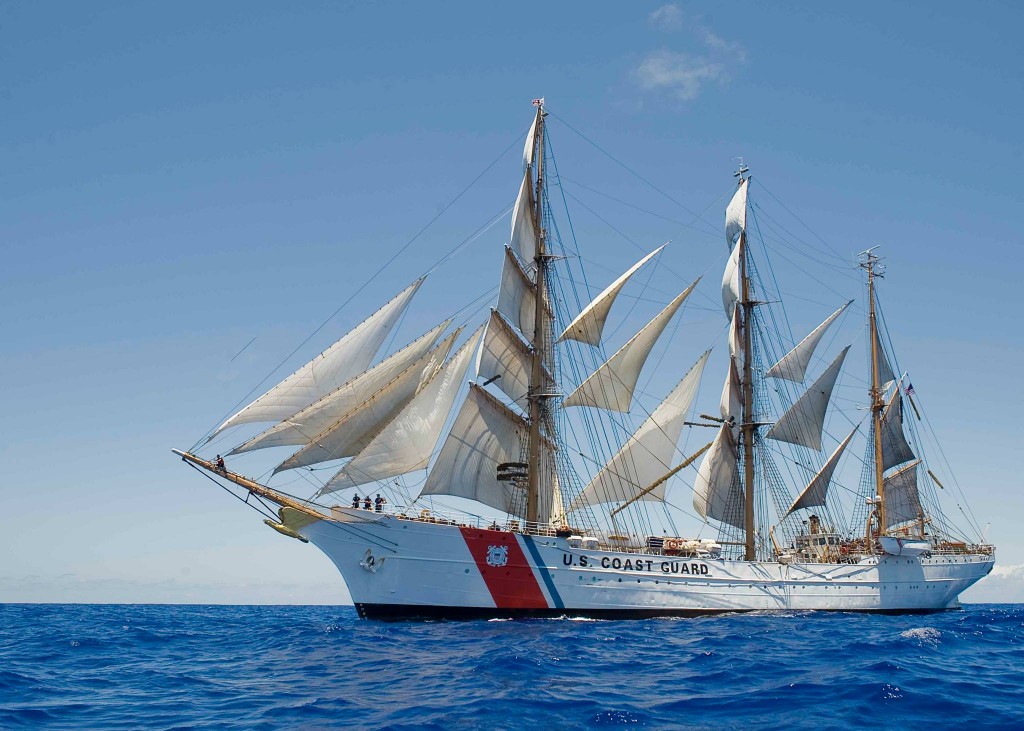 During his career he served in six Coast Guard cutters, commanding four of them: RED BEECH, PAPAW, FORWARD, and EAGLE. He also served as commander of a task unit during Operation Able Manner off the coast of Haiti in 1994, enforcing United Nations sanctions. Additionally, his task unit augmented US Naval Forces during Operation Uphold Democracy.

A graduate of the United States Coast Guard Academy, Robert J. Papp, Jr. also holds a Master of Arts degree in National Security and Strategic Studies from the United States Naval War College in Newport, RI, and a Master of Science degree in Management from Salve Regina College, Newport, RI. The National Maritime Historical Society is proud to have counted him as a long-time active member, and recognized him with its Bravo Zulu Award in 2011.

He and his wife Linda Kapral Papp are the proud parents of three adult daughters and thoroughly enjoy time with their eight grandchildren.