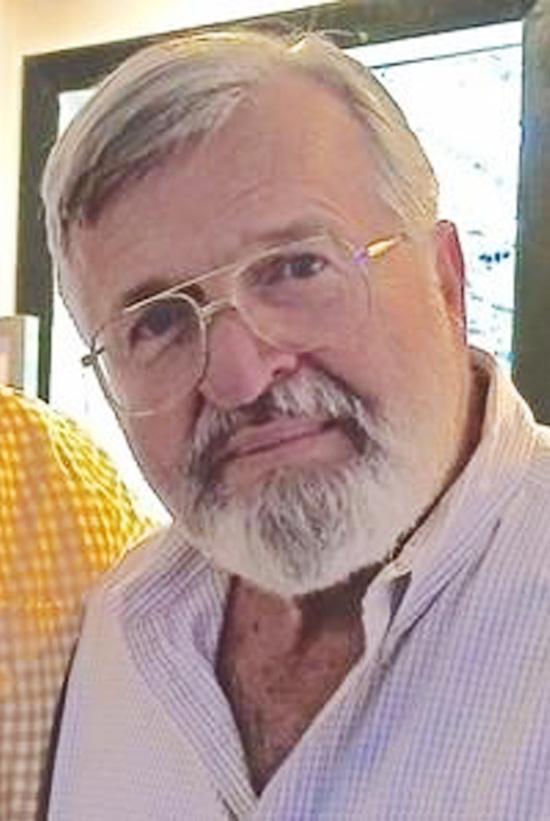 The USS Intrepid is a 900-foot-long aircraft carrier commissioned by the Navy in 1943. The ship was stationed in the Pacific during World War II, at one time taking a direct hit from a Japanese kamikaze plane. She served tours of duty in World War II and the Vietnam War, and as a recovery vessel for the Gemini and Mercury space missions.

In 1982 a private foundation saved the Intrepid from the scrapyard; she now rests at her Hudson River berth at the foot of 46th Street as part of The Intrepid Sea, Air & Space Museum Complex, a major New York City destination and educational and cultural non-profit centered on the aircraft carrier. The mission of the Museum is to promote the awareness and understanding of history, science and service through its collections, exhibitions, and programming in order to honor our heroes, educate the public, and inspire our youth. The museum includes several surface ships besides the Intrepid, as well as a submarine and a pier on which an Iraqi tank from the Persian Gulf war and other armored vehicles and artillery are on view. The aircraft carrier is a National Historic Landmark.

Lawrence Sowinski, 1941–2017, was the Executive Director, Director of Exhibits, Trustee, and Vice President of the Intrepid Sea Air Space Museum. He was known for his devotion to the history of US naval ships and those who commanded and served aboard them. His was a planning strategist and exhibit developer for the museum. In addition, Sowinski served as the director of the Knights of Columbus Museum in New Haven, Connecticut, and executive director of the Palm Springs Air Museum, Palm Springs, California. He received his BA in Advertising and Design from the State University of New York and attended the School of Visual Arts in New York City. He also served in the US Navy, and was a naval historian, published naval author.

Sowinski was recognized with The Knights of Columbus Award of Honor; US Navy Bicentennial Commendation; Special Merit, Former Intrepid Crewmen’s Association; Officer’s Cross of the Order of Merit, Republic of Poland; Man of the Year, Destroyer Escort Historical Foundation; Special Services Award, Department of the Navy, 1990 and 1992; and The Silver Helmet Defense Award, AMVETS.