In the Pages of Sea History 173

“If Boat is Going Down”—Bikes, Boats, and Robert Pirsig, by Paul F. Johnston 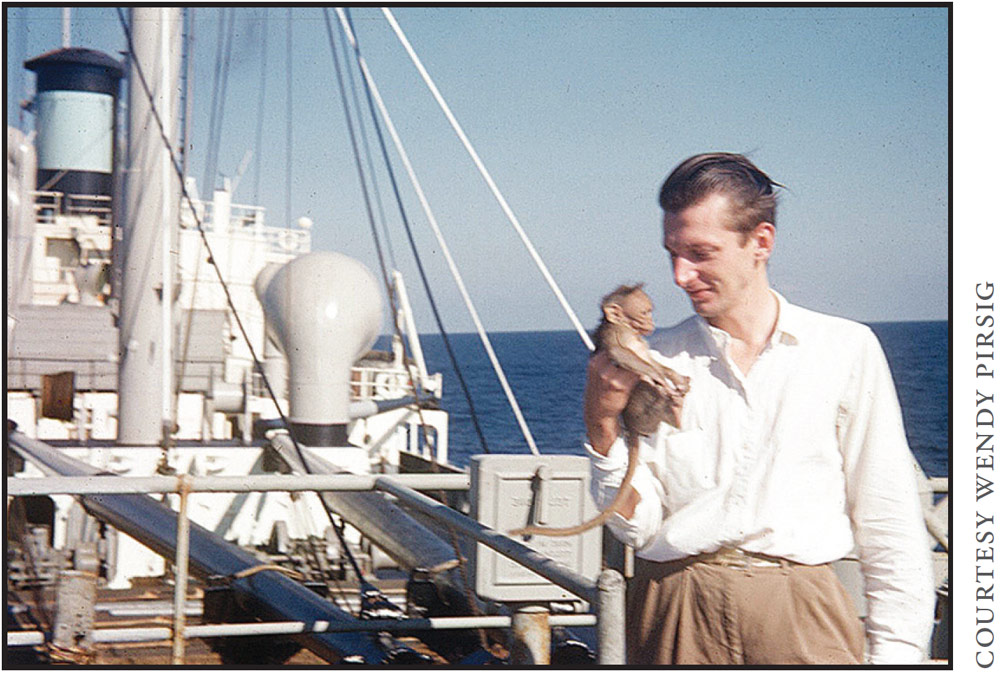 Best-selling author of Zen and the Art of Motorcycle Maintenance, Bob Pirsig spent a good portion of his adult life intimately involved with boats—from building to living aboard them, to cruising and, of course, maintaining them. His widow recently donated a collection of personal items to the Smithsonian’s National Museum of American History. Museum curator Paul Johnston shares with us the details of Pirsig’s love of nautical life and takes us on a journey through Pirsig’s experience in the boating world.

Read this featured article and see never before published images

A Dead Man’s Tale: A Pirate’s Pardon and a Customs Collector’s Collusion, by Daniel A. Laliberte 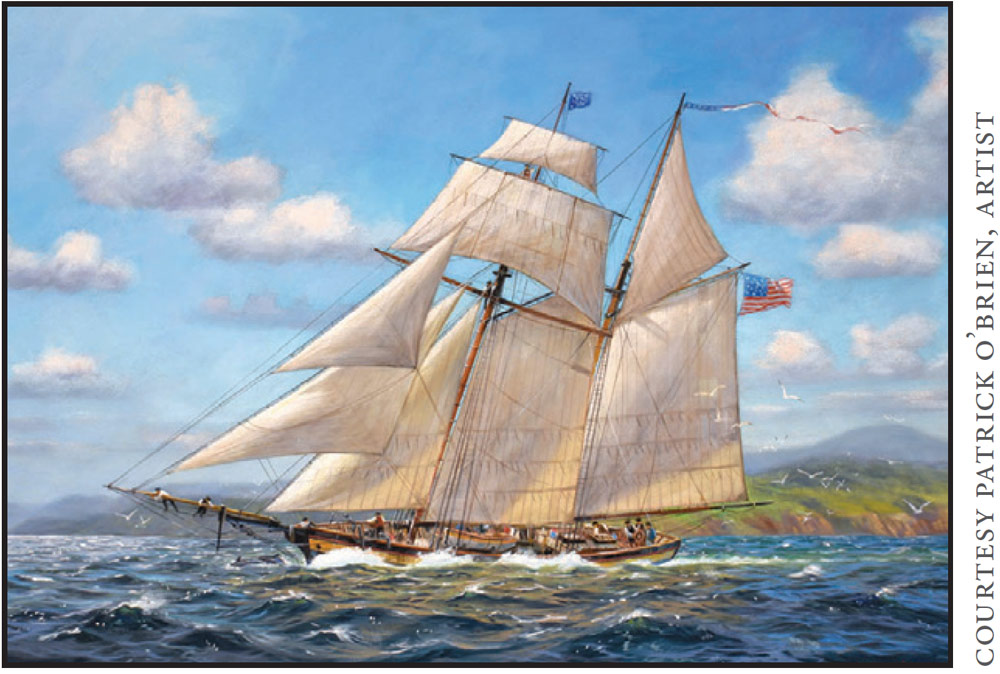 The United States authorized more than 500 privateering vessels against Great Britain’s merchant fleet during the War of 1812. After hostilities were over, the letters of marque legitimizing what was essentially targeted piracy became invalid. Piracy re-emerged as a problem in the Straits of Florida and the Caribbean, as privateers no longer had a legal right to seize enemy shipping. In this odd tale of privateers gone rogue, it fell to the cuttermen of the Revenue-Marine to quash the resurgence of this predatory occupation.

HMS Ontario Back to Life: A Collaboration of Science, Technology, and Art, by John Addyman 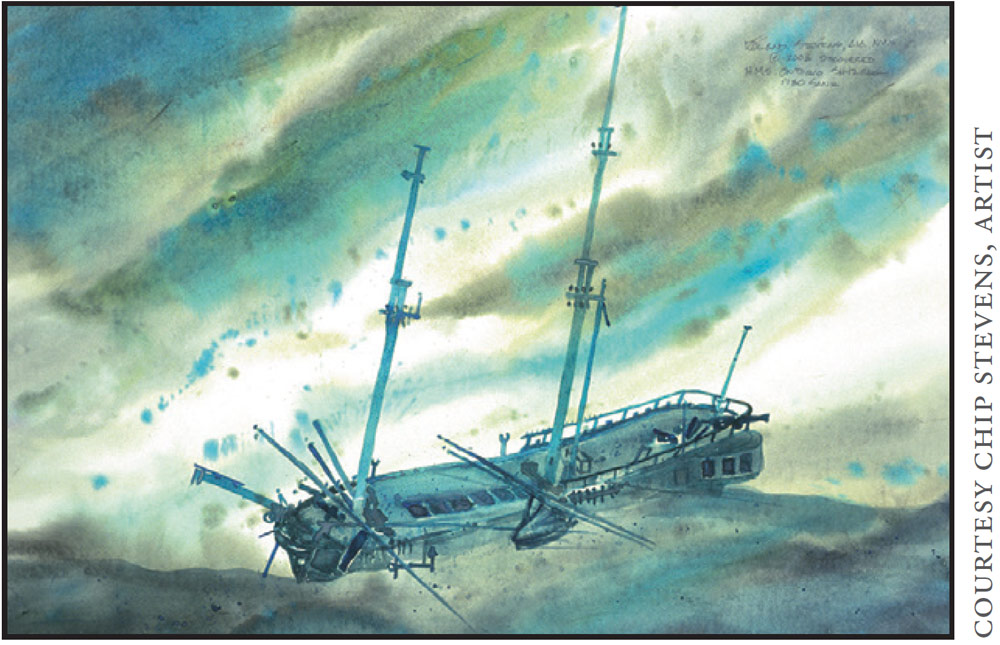 In 2008 a trio of ship-hunting enthusiasts located the holy grail of shipwrecks in Lake Ontario, HMS Ontario, the largest warship built by the British on the lake during the American Revolutionary War. The 22-gun vessel was lost in a tempest in 1780 with no survivors. Among the three who found the wreck site was Chip Stevens, an award-winning watercolorist who subsequently created a series of paintings portraying the vessel during the storm and how she now looks on the lakebed. This unique take on maritime archaeology has helped bring a lost ship back to life.

To the Ends of the Earth, by Jerry Roberts 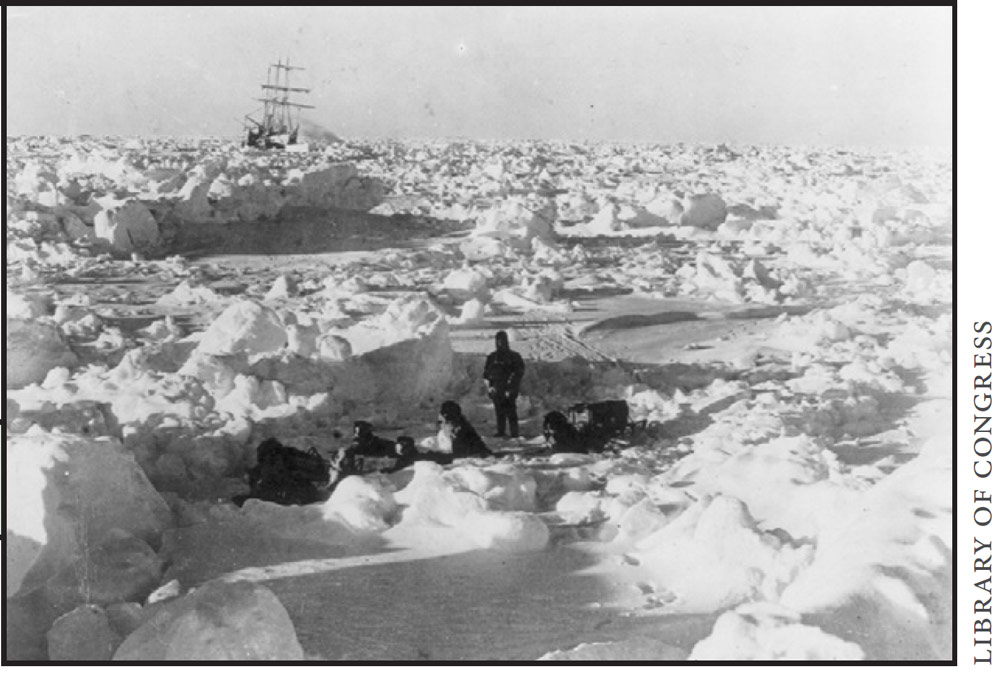 The quest to reach the North and South Poles by indomitable expedition leaders in the early 20th century is replete with stories of triumph and tragedy. Thousands of individuals contributed to our knowledge of the polar regions, knowledge for which many paid with their lives. Historian Jerry Roberts examines why the polar regions mattered so much then—and now—and what’s at stake for nations that claim control of the ever-changing, dangerous, and wild ends of the earth. 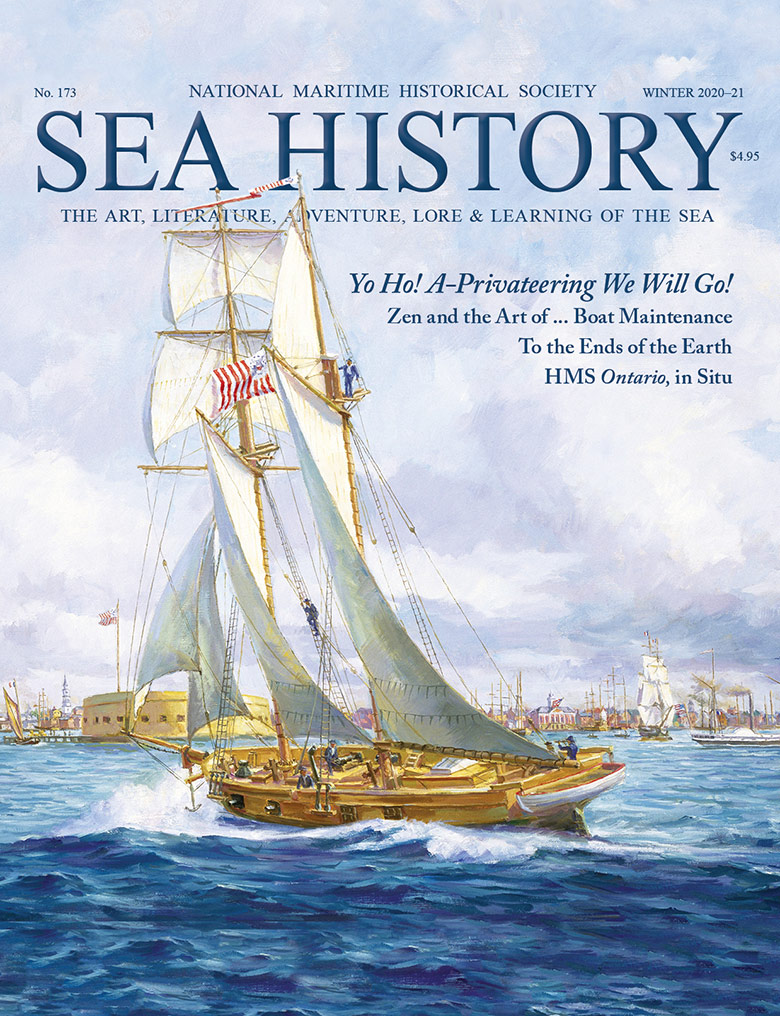 Enforcing the Tariff, Charleston, South Carolina, 1833 by Robert Lavin, courtesy of the US Coast Guard Art Collection. (See pages 20–23 for more on how the US Revenue-Marine, predecessor of the US Coast Guard, assisted in combating piracy in American coastal waters in the years following the War of 1812.)